Short selling, GameStop and the effect on your 401K explained

Reddit users rallied together to purchase shares of the company and drove the price up causing hedge funds to lose billions. 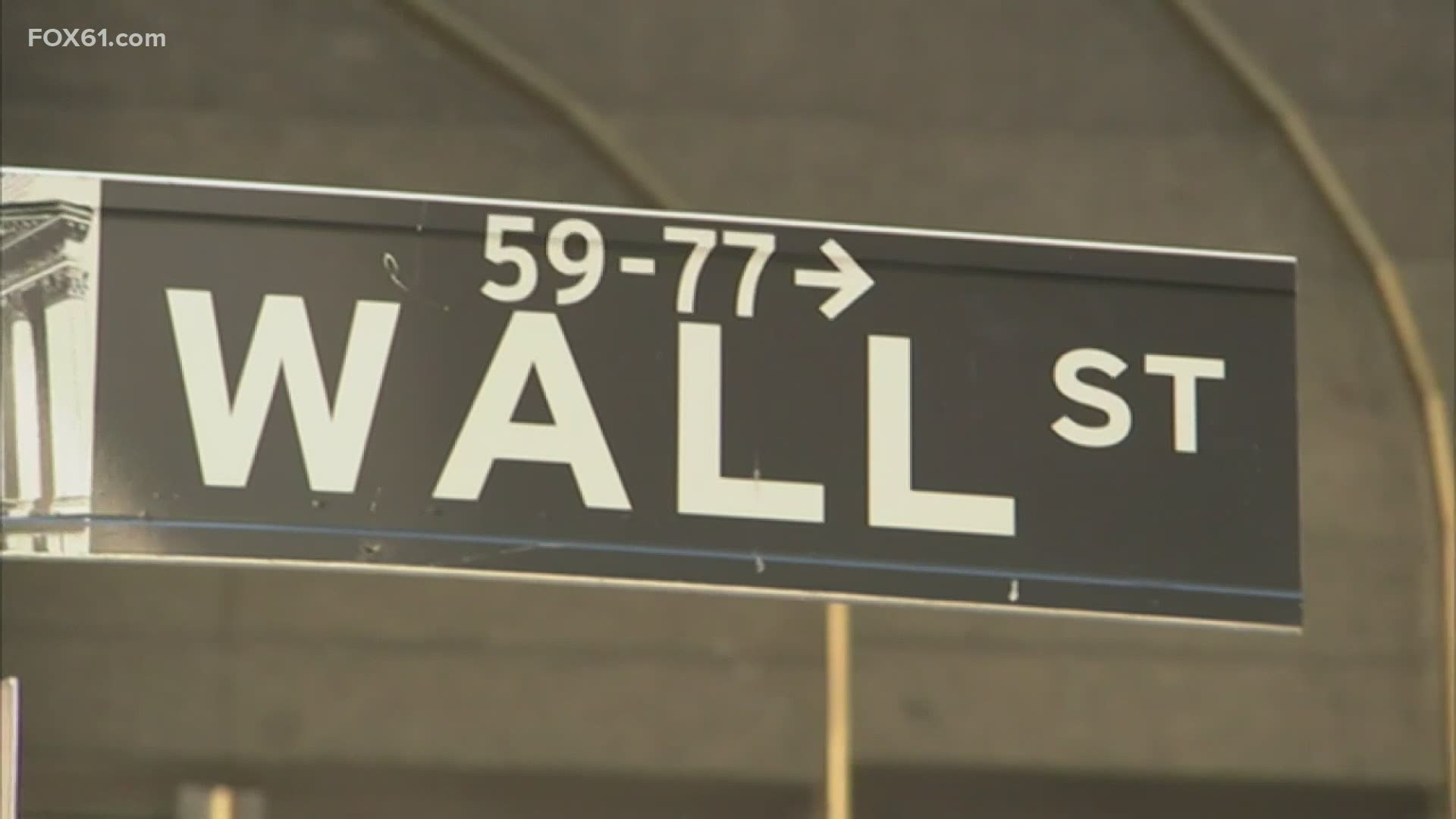 CONNECTICUT, USA — A new generation of stock traders trying to change the rules of the game. The average investor joining up on social media to send the struggling GameStop's stock through the roof. Their actions turning Wall Street upside down. It even caused the popular stock trading app Robinhood to restrict sales of GameStop's stock. This caused an uproar among the average investor.

"It’s like a casino. Everybody plays" said Osman Kilic, the Chair of the Finance Department at Quinnipiac University. "Suddenly you have $1 billion and someone’s going to win but someone’s going to lose. There’s only one winner."

GameStop’s stock has declined every year since 2015. Their business model hasn’t worked in this digital era of gaming. Hedge Fund managers saw this trend as an opportunity to short the stock.

When people on the popular website Reddit took notice of hedge funds' actions, they took notice rallying together to purchase shares and drive the price up causing those hedge funds to lose billions.

"It can almost be reviewed like a game of hot potato," said University of New Haven Senior Economic Lecture Brian Marks. "Who’s going to be holding the bag when things start reverting to the fundamentals?"

All of this begins with the action of short selling. A hedge fund borrows shares of stock from a broker. They sell the stock at market price with the bet that the stock will lose value. When it does, they rebuy the stock back to return the shares they borrowed pocketing the profits.

In a scenario like what happened with GameStop where stocks go up, hedgers and are forced to sell to cut their losses.

"There is no limit to the amount of money that they can lose," said Kilic.

The popular stock trading app Robinhood announced it would restrict transactions of stocks due to recent volatility. That targeted GameStop as well as AMC, Blackberry, and Nokia that Redditer's had their eyes on.

We have a Super Bowl in 10 days. Imagine suddenly in the middle of the game the rules are changed. Then it affects one of the teams not the other one," said Kilic. "What is going to happen?"

This act forces them to sell their stock to drive the price down but if no one on the app can buy, who can they sell to and who takes the lose?

"Those retail investors are losing because of what they have decided to do," said Kilic.

A class-action lawsuit has already been filed against Robinhood for restricting sales. Questions about market manipulation are also surfacing asking whether the actions of driving up GameStop’s stock were illegal. Congress has announced they will be looking into the matter.

"The question that I think we’re going to be seeing explored here is when does speculation transform into manipulation," said Marks.

What about your 401k? Experts say there shouldn’t be a lasting effect if any to your finances. A well-diversified portfolio is built to handle such market volatility.