134 schools in Connecticut have vaccination rates below federal guidelines

HARTFORD — Data released Monday by the Connecticut Department of Public Health for the 2018-2019 school year shows that 134 Connecticut schools where the ... 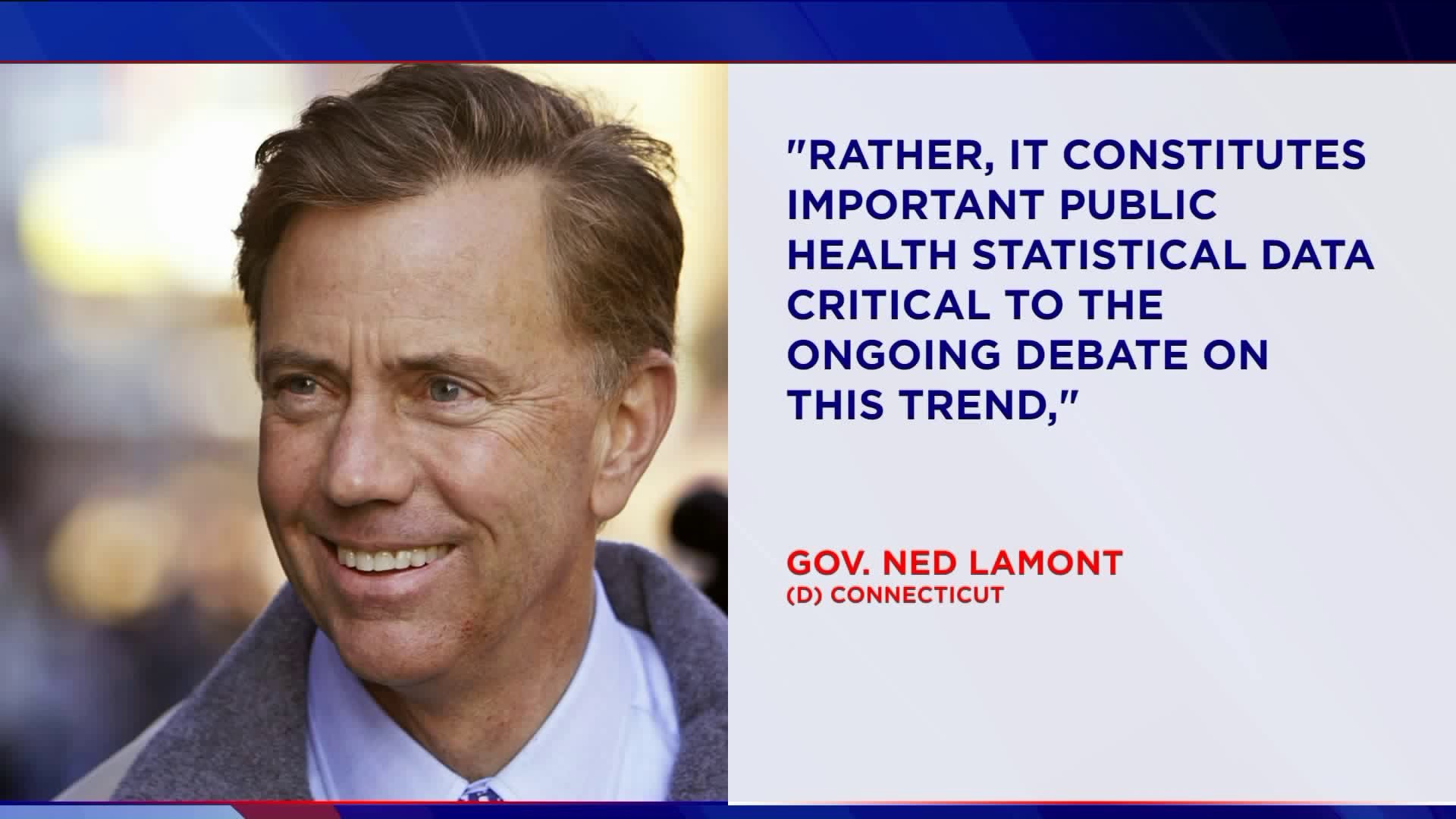 HARTFORD -- Data released Monday by the Connecticut Department of Public Health for the 2018-2019 school year shows that 134 Connecticut schools where the measles, mumps and rubella (MMR) vaccination rate for kindergarten students falls below the federally recommended guideline of 95%.

Officials said, "Significantly, these immunization rate data show a 31.1% increase in the number of schools that fell below the 95% kindergarten MMR vaccination rate guideline. There are a total of 47 schools that were below the 95% threshold in the 2017-2018 and 2018-2019 school years."

Health officials said, "The overall statewide number of religious exemptions to vaccination increased by 25% between the two school years (from 2.0% to 2.5%). This represents the largest single year increase in religious exemptions for vaccination since the DPH started tracking the statewide data a decade ago. According to data released last week by the Centers for Disease Control and Prevention (CDC), the national rate for non-medical exemptions for kindergarteners was 2.2%, placing Connecticut above the national rate by 0.3%.

This year, 1,250 cases of measles have been confirmed across 31 states, including 3 in Connecticut and more than 1,000 in Brooklyn and Rockland County, NY according to the Centers for Disease Control.

State officials said in the press release, "In the decade before 1963 when the measles vaccine first became available, nearly all children got measles by the time they were 15 years of age. It is estimated 3 to 4 million people in the United States were infected each year. Also each year, among reported cases, an estimated 400 to 500 people died, 48,000 were hospitalized, and 1,000 suffered encephalitis (swelling of the brain) from measles."

Governor Ned Lamont said, “This data shows that our state is continuing to see an increase in the number of students whose parents and guardians are choosing to not provide them with lifesaving immunizations. We need to do more to protect children against preventable diseases, which is why it is even more pressing that we work with the General Assembly to repeal the non-medical exemptions in the interests of public health.”

A Connecticut couple had asked the courts to  stop the public release of additional information about schools' immunization rates is asking the Department of Public Health to expedite its decision.

Brian and Kristen Festa, of Bristol, said Saturday they asked the department for a declaratory ruling on their petition.

A Superior Court judge dismissed their lawsuit in September. The couple had sought to stop the release of additional immunization information and have school-by-school immunization data from 2017-18 removed online.

The judge said they hadn't exhausted their "administrative remedies" with public health officials.

Parents of an unvaccinated son, Brian and Kristen Festa say they've suffered mental and emotional distress due to hateful statements from the public since the release of immunization rate data in May.

“I am pleased the request to block the release of school-by-school vaccination data was denied and now the public can see the facts,” said Senate Majority Leader Bob Duff (D-Norwalk). “This data is critical to the public health of Connecticut’s children and will be valuable to informing the state’s policy makers on any steps we may need to take. I am concerned with some of the low immunization rates at certain Connecticut public schools. I will continue to review the data, work with public health officials, and determine what steps the state needs to take to protect our children such as removing religious exemptions.”