HARTFORD — A mother went into a daycare to drop off her child and left two others in the car Tuesday. She came out to find her car and her children gone. ... 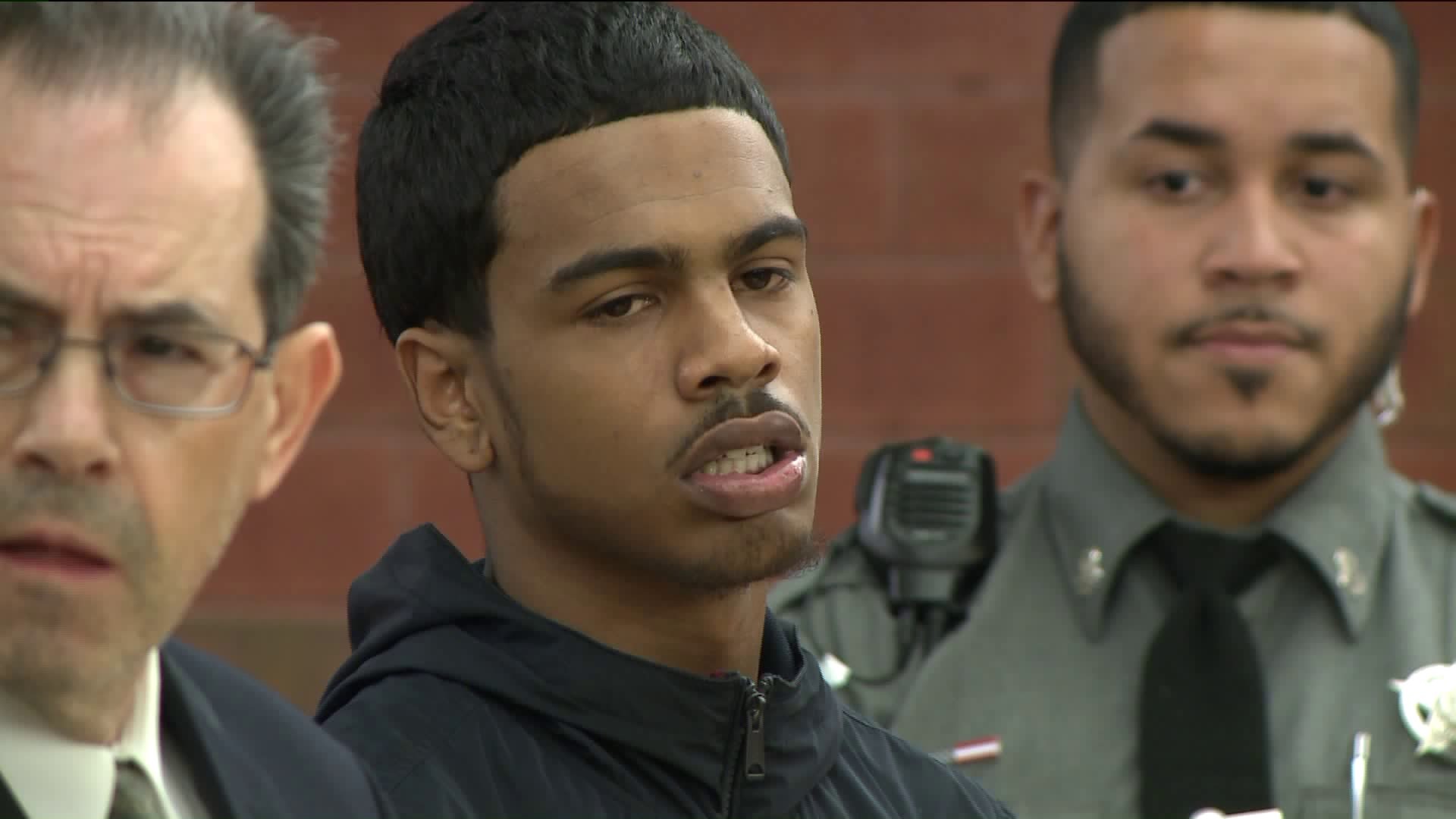 HARTFORD -- A mother went into a daycare to drop off her child and left two others in the car Tuesday. She came out to find her car and her children gone. Wednesday, the suspect who police say stole the car faced a judge.

19-year-old Elijah Jorden facing multiple charges including assault on a police officer, possession of a firearm with an obliterated serial number, and 3rd degree larceny.

“Once police were able to catch up to him, [he] rammed the police cruisers and then attempted to flee from police by attempting to climb over a fence,” State Attorney Casey Flynn said.

Wednesday afternoon, Jorden cried before Judge Lynch at his arraignment.

“The defendant does not have a prior record, Your Honor,” said public defender Michael Wagner. “He is a lifelong resident; a young man with significant ties to the community.”

Judge Lynch said she credits the fact Jorden has no prior convictions, but he did post another $50,000 for other, previous serious charges, including assault.

“The court is very concerned about Public Safety in this particular situation. It involves theft of a running car,” said Judge Lynch. “Most concerning to the court is that the defendant allegedly had a 9 mm gun in his jacket pocket, put his hand, allegedly, in the jacket pocket after encountering police.”

If Jorden posts bond he will be on 24/7 lockdown and electronic monitoring. He will only be able to leave his house for school, court, and medical visits.

Jorden entered a not guilty plea and is expected back in court January 7.