2019 was a deadly year for domestic violence, Interval House is looking to put an end to it

HARTFORD — There have been several domestic violence cases in the news over the past few months, one local organization is working to put a stop to domest... 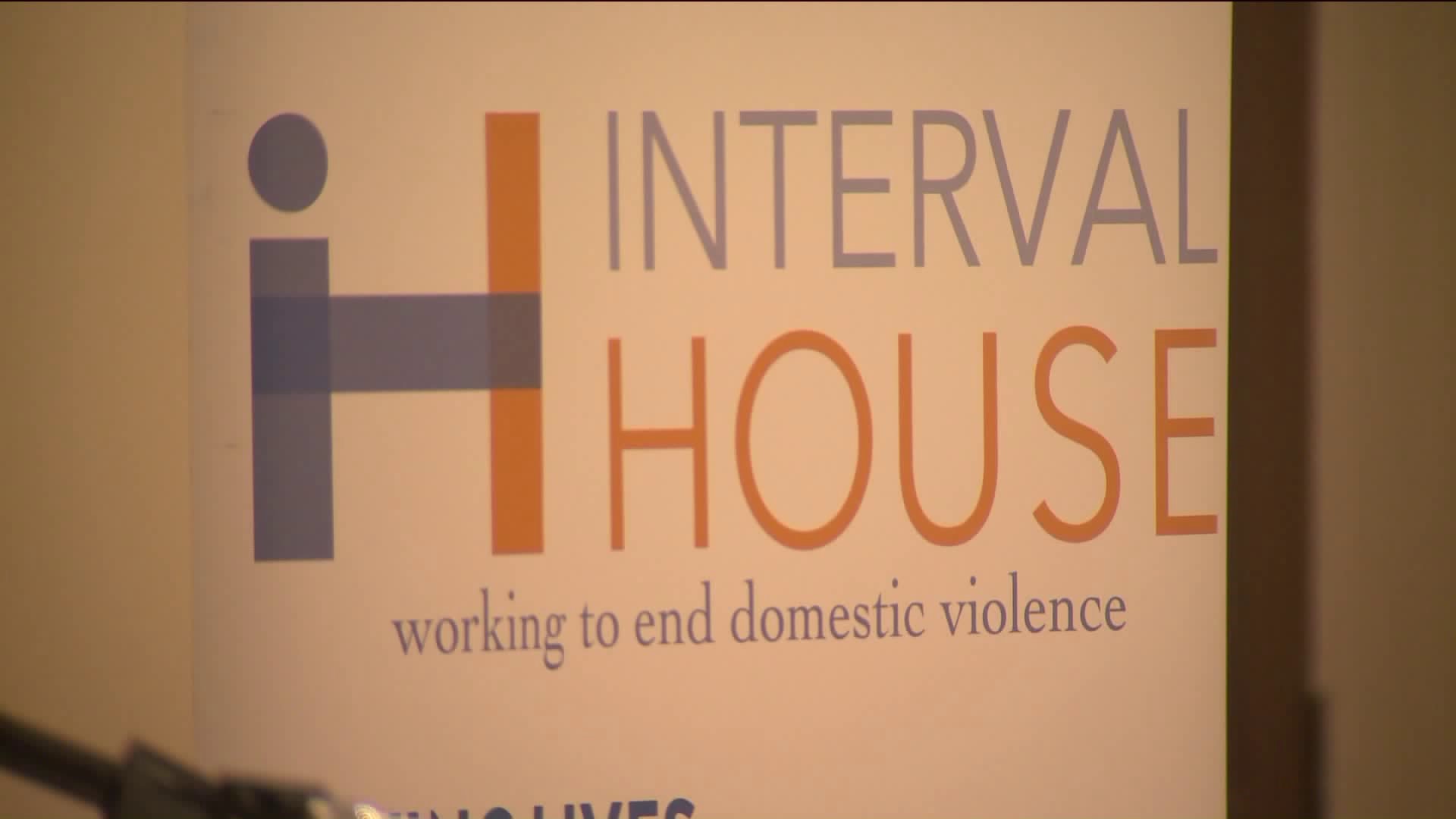 Pierre Mason, Janet Alavo-Alvarez, Christine Holloway, and Della and sterling Jette Jr. Those are the faces of homicide victims that are believed to have been killed in domestic violence incidents in 2019 alone.

Interval House says there are 14 people in total who were killed by domestic violence in Connecticut last year. They’re working to put a stop to that.

“We average about 40,000 calls, so last year was no different except that we had a number of very violent homicides, one right after the other in the last part of the year. Tragically, that has helped us raise awareness it’s not the way I’d like to go about that,” said Mary-Jane Foster, President, and CEO, Interval House.

“Domestic violence is something that we can actually change. We don’t actually have to live under this kind of violence, nobody has to. We need to do something at the systemic level and at the legislative level, but we can also do something at the personal level in our community,” said Rachel Louise Snyder, author of “No Visible Bruises.”

To learn more about Interval House and the resources and services they provide click here.