5 children from Louisiana become orphans in series of tragedies

Author: Nikki Davidson (WWL) FRANKLINTON, La. — A series of tragedies has left a group of five children as orphans on the Northshore. The children have experien... 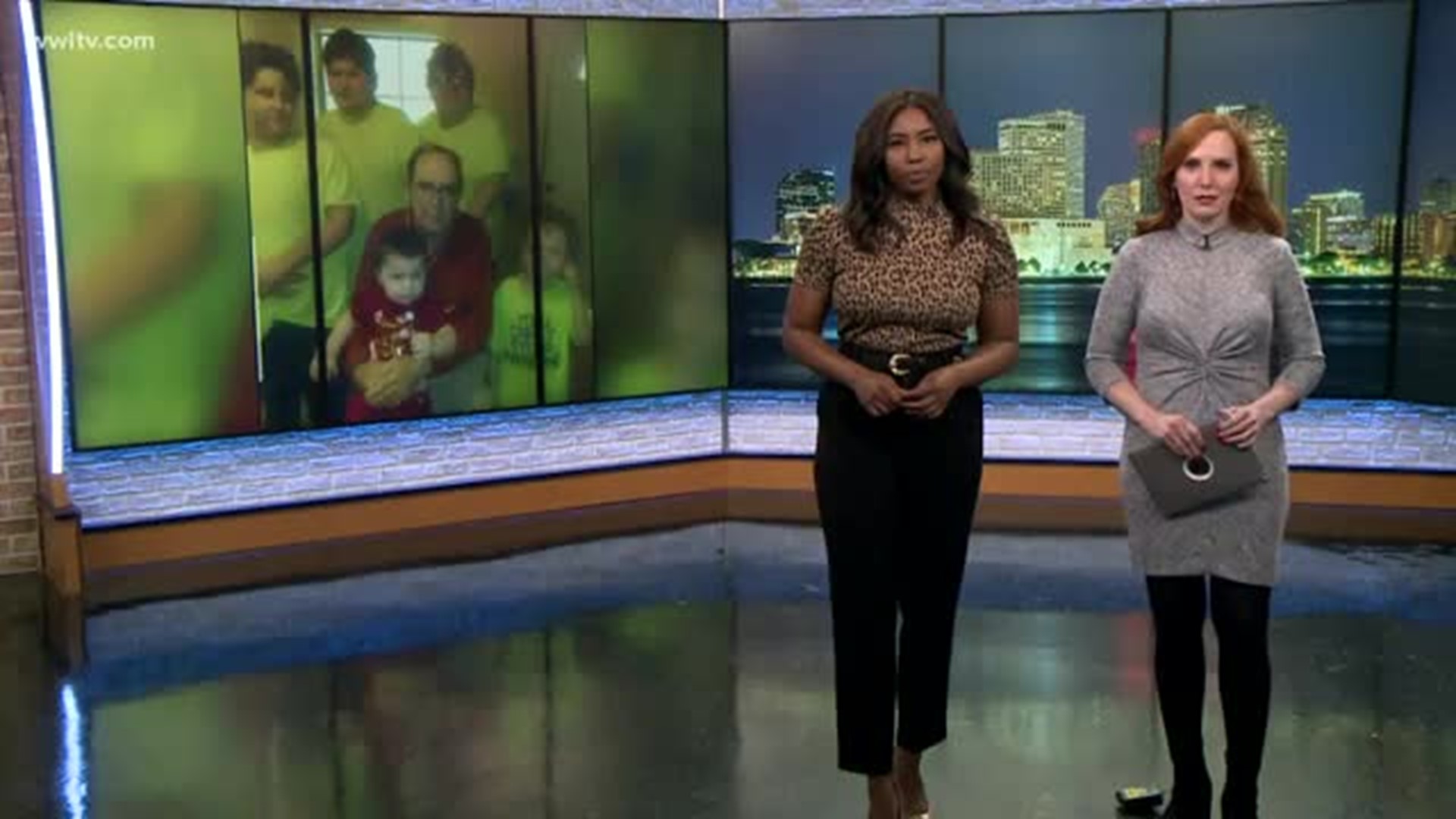 FRANKLINTON, La. — A series of tragedies has left a group of five children as orphans on the Northshore.

The children have experienced three deaths in just one week, and now friends and family of their parents want to give them the best Christmas possible.

This time last year, Calvin and Tristan Scott celebrated their first Christmas with their youngest, a baby girl who was the first in a group of four boys. Their daughter was the newest addition to a big family that everyone knows around their small town of Franklinton.

“She loved her children, and he did,” said Tristan’s cousin, Niki Hunt. “He worshiped them and the kids would never be without one of them.”

Calvin was known to put a smile on anyone’s face, even during tough times. His own father was dying of cancer but before the couple drove to a Georgia hospital on Saturday to say goodbye, they tried to keep the kids happy. They threw a birthday party for their 6-year-old son and left that night for Georgia. They never made it past Meridian, Mississippi.

Calvin’s father also passed away in the hospital. That is not the end of the bad news, the children’s other grandfather who is now one of their caregivers is sick with stage four lung cancer.

Niki Hunt says everyone they know feels lost on how to make the situation better.

“Now they're asking questions like ‘why did this happen to my mom and daddy?’” said Hunt.

With Christmas less than two weeks away, Calvin’s co-workers at Texas Roadhouse in Covington are organizing a fundraiser for the family. The family says anyone that wants to donate toys or money to the family can drop off at the restaurant.

“It's not going to be perfect because no Christmas toy can bring back their mom and Dad but maybe give them joy for a little bit,” said Hunt.

The kids range in age from 15 years old, to 16 months and there are four boys and one baby girl.