NEW HAVEN – An additional arrest, in the case of the stolen SUV, with two young children in it, could be made by the end of the day Friday, according to N... 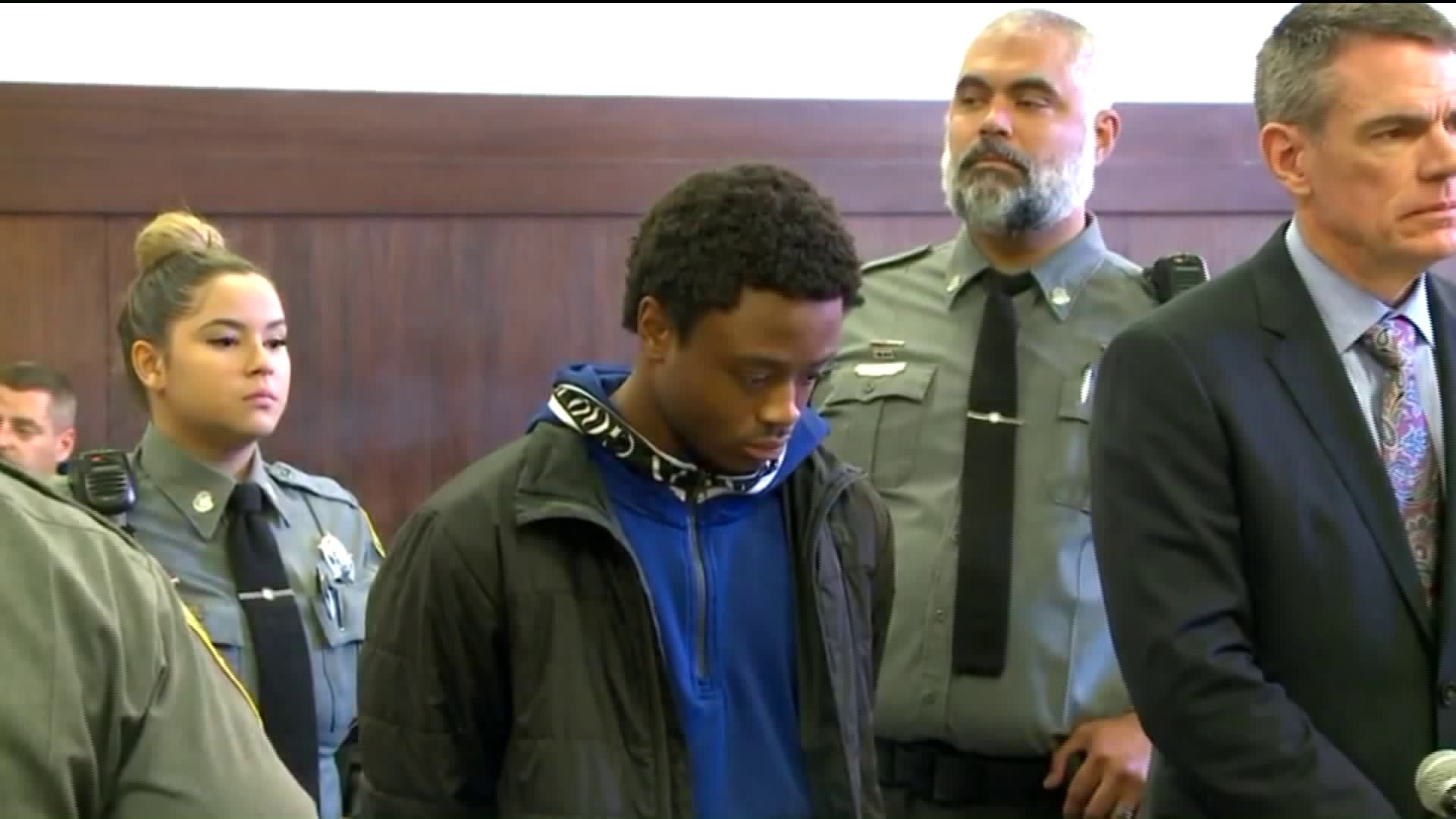 NEW HAVEN - An additional arrest, in the case of the stolen SUV, with two young children in it, could be made by the end of the day Friday, according to New Haven police.

It was a miracle that there were no accidents or injuries as a result of Wednesday afternoon’s car theft, allegedly carried out by a 14-year-old. But, it was an 18-year-old who was in court Friday.

The state requested that the New Haven police set bond remain at $150,000 for Dulyn Foreman, a high school senior, with no prior criminal history, who was  charged with credit card offenses for allegedly purchasing $34 worth of liquor using the credit card of the woman, whose SUV was stolen from Roberto Clemente School late.

“It just broke my heart because I was in the system and I just don’t wanna see him there,” send Bruce Foreman, the older brother of Dulyn Foreman.

The judge ultimately set Foreman’s bond at $50,000, even though police don’t believe he was in the SUV when it was stolen, with a nine-month-old and five-year-old in it.

The mother of those children admits to having gotten out of her SUV and leaving the vehicle running while she headed into the school to pick up her older son.

She said her two youngest children are fine.

“They don’t remember,” the mother said. “You know, I’m the one that’s, you know, distressed and not myself yet.”

Police have arrested a 14-year-old, who they say was driving the stolen SUV. And, they’re also working on arresting a 15-year-old, who allegedly also jumped in the car at the school.

Juveniles swiping cars has been a big problem statewide, according to police chiefs, who say current laws do not act as a deterrent to these kids.

But, Jacobson says it’s not all on the kids.

“Here’s how we can fix 90% of this,” Jacobson continued. “If people did not leave their cars running or their keys in it, 90% of these cars would not be taken.”

Police are still uncertain whether the mother of the children will face any charges for leaving them unattended with the SUV running.