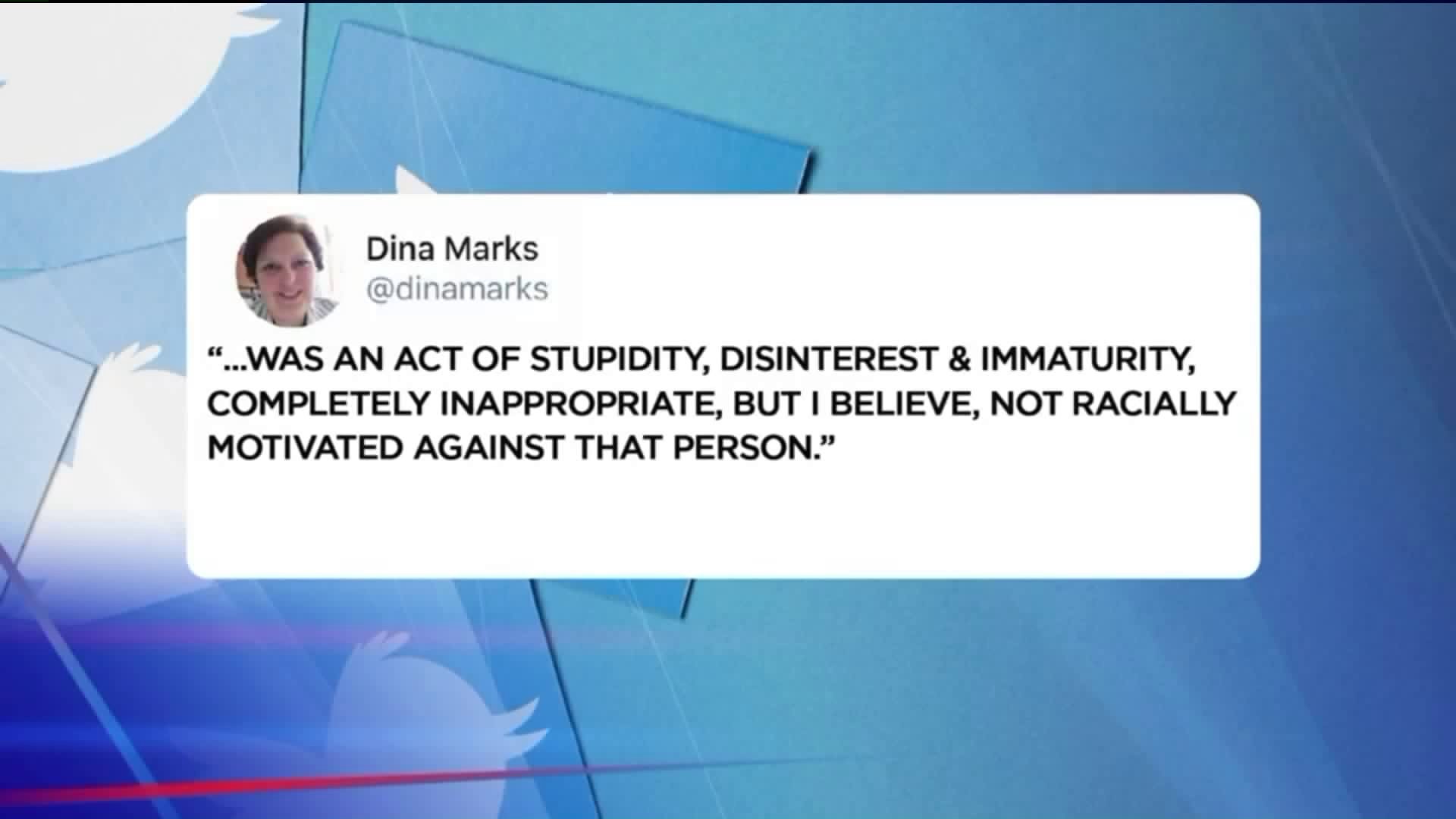 SHELTON -- Last month, a social media post of a student at the Shelton Intermediate School in black face, drew the NAACP to town.

Now, several weeks later, another incident involving a student from the same school has the NAACP searching for answers again.

The latest incident occurred during a field trip to Washington D.C., last week. Some are calling it a racist act, while others call that an overreaction.

“Unfortunately, the situation gives Connecticut a black-eye,” said Greg Johnson, President of the Valley & Ansonia Chapter of the NAACP.

According to school officials, a student, on a field trip with Shelton Intermediate School, spit from a balcony inside of the Smithsonian African American History & Culture Museum and it landed on an African-American person riding an escalator. The group was asked by security to leave immediately.

“To be even thinking about doing it towards people, at people, in public place, you’ve got to question the judgment of the adolescent,” said Mayor Mark Lauretti (R-Shelton).

The Principal of the school, Dina Marks, one of the escorts for the trip, said in a tweet, that has since been deleted it “was an act of stupidity, disinterest & immaturity, completely inappropriate, but I believe, not racially motivated against that person.”

“Her remarks were unacceptable,” Johnson said. “It shows no compassion, no remorse and no knowledge of what the plight of the African American people is.”

“Goofing around and spitting anywhere other than a bathroom or somewhere private just shouldn’t be acceptable and the racial connotation of spitting, I mean, black people were spit on for sport,” said Kristine Brown, an African American woman, who has a son attending Shelton schools.

Superintendent of Schools, Christopher Clouet, said in a written statement:

“The incident that occurred this past weekend represents unacceptable behavior. Whether it was rude or racist, in either case, it does not reflect the values of our schools nor the Shelton community.”

Lauretti defends Shelton as anything but racist. He said all you have to do is look at all of the businesses moving into the community over the last couple of decades, with a diverse workforce, from all over the world.