NEW HAVEN/ANSONIA – A man Ansonia police have named as their prime suspect in the disappearance of his one-year-old daughter and the murder of her mother ... 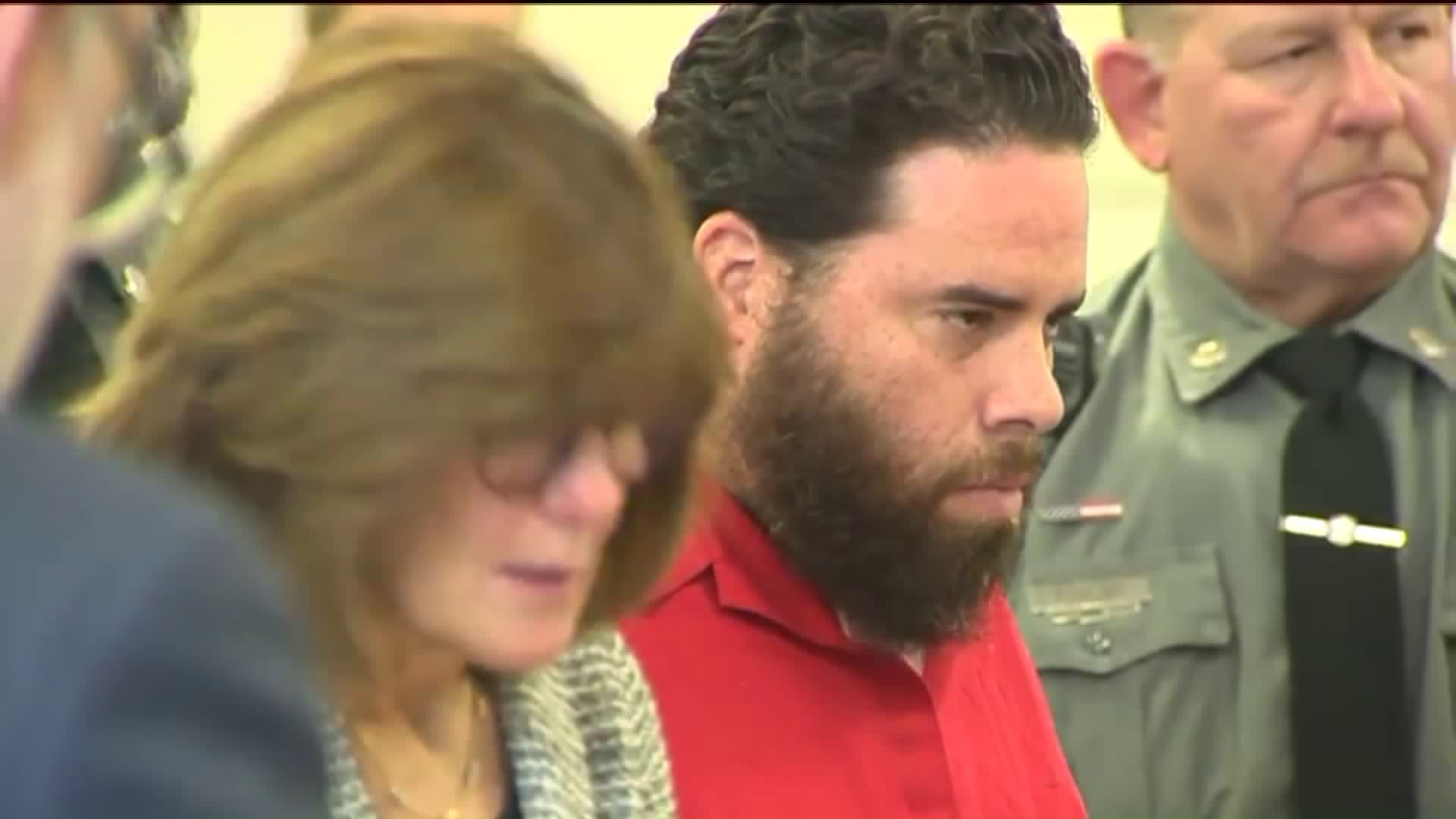 NEW HAVEN/ANSONIA - A man Ansonia police have named as their prime suspect in the disappearance of his one-year-old daughter and the murder of her mother was in a New Haven court Wednesday.

Ansonia police say Jose Morales, 43, of New Haven, has been cooperative in their investigation into the disappearance of his one-year-old, Vanessa Morales, and the beating death of the baby’s mother, Christine Holloway, 43, of Ansonia, who was Morales’ girlfriend.

Jose Morales appeared for less than a minute before New Haven judge on unrelated weapons charges after Ansonia police, while searching his residence, found at least one taser in his possession, which is illegal for him because he’s a convicted felon.

“I was very happy that they named him the suspect because you know he’s the father of the baby,” said Maykr David Cassetti (R-Ansonia). “The baby is missing. I’m really hoping for a Christmas miracle.”
Members of Christine Holloway’s family say the last time they saw baby Vanessa was on Friday, November 29. Holloway was discovered dead in her Myrtle Avenue home on Monday night December 2nd.

Ansonia Mayor David Cassetti says he’s in the office pretty much seven days a week and not a day goes by without a ton of people asking him if he’s heard anything about the babies whereabouts.

Ansonia police are asking anybody, who saw or spoke with Jose Morales, anytime between Saturday, November 30, and Monday, December 2, to call them or the FBI

“I pray every single day,” Cassetti says. “I have my staff come in. We pray. And I’m hoping that this baby is recovered.”

Ansonia Police say they do have additional information that they would like to get out to the public. That is likely to happen tomorrow.