HARTFORD — Attorney General William Tong has filed a motion for permanent state custody of nearly 200 neglected animals that were seized from a Suffield f... 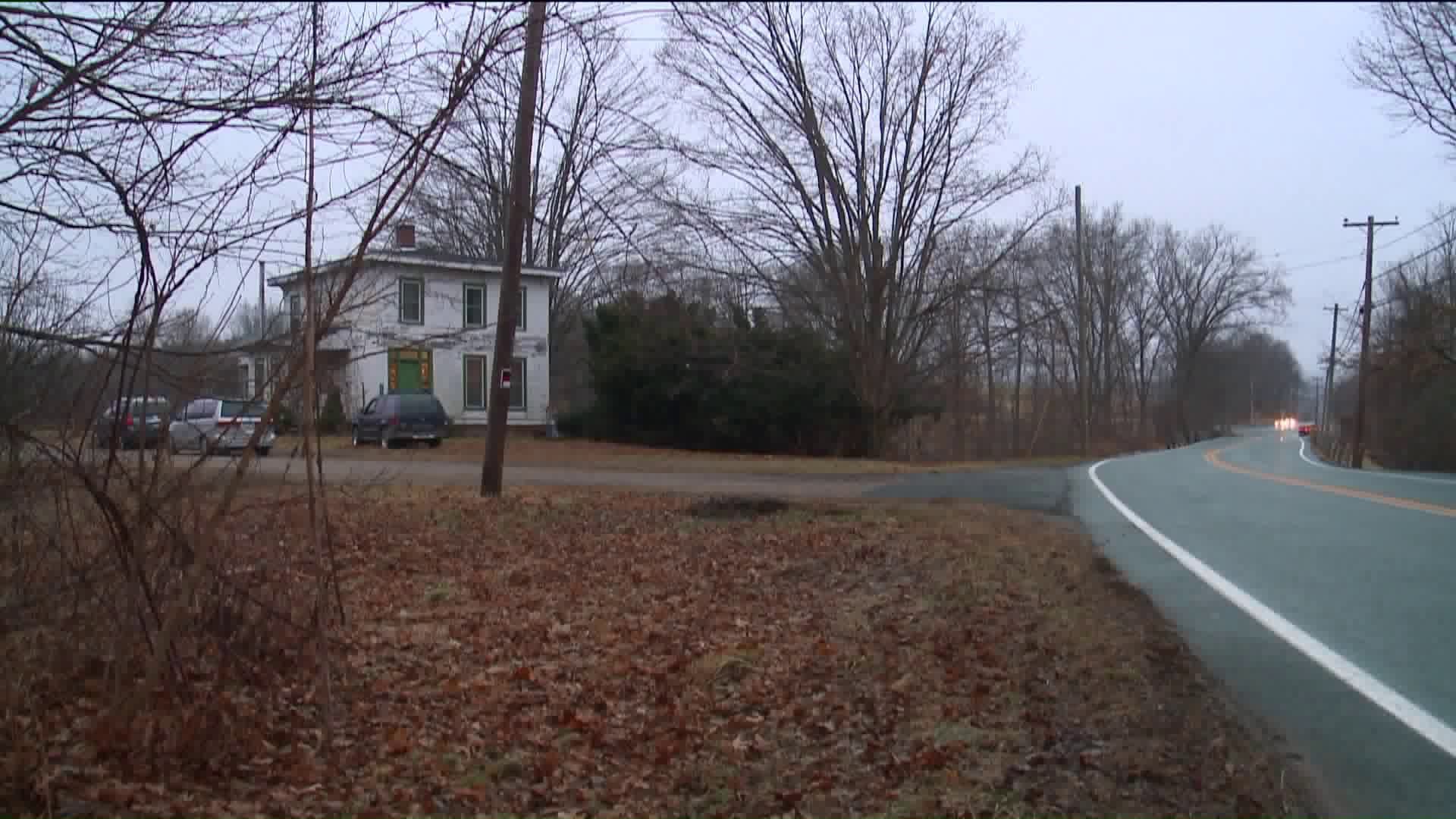 HARTFORD -- Attorney General William Tong has filed a motion for permanent state custody of nearly 200 neglected animals that were seized from a Suffield farm in January.

The seizure happened on January 13th after police were notified by a local veterinarian that a cow was not properly being taken care of. According to the Attorney General, the veterinarian was called in to help with the birth of a calf. The calf's mother was so malnourished, she could could not produce milk or move, and died soon after giving birth. There was also reported dead and decaying chickens.

The Suffield Police Department Animal Control Division and the Connecticut Department of Agriculture investigated and determined that there were a number of cattle, dogs, and poultry at several locations that were being neglected by the same individual:

Police said the animals had been deprived of food, water, and proper medical attention.

Most of the animals are currently at the Department of Agriculture Large Animal Rehabilitation Facility in Niantic.

"No animal should ever suffer like this. The cows, chickens, ducks, and dogs seized from this farm were severely malnourished, dehydrated, and suffering from multiple untreated infections. We are seeking permanent state custody of these animals to ensure they receive the proper care and attention they need and deserve," said Attorney General Tong.

“The Department of Agriculture has a responsibility to interfere to prevent any act of cruelty upon an animal and to ensure the proper care and custody of animals in our state. When owners can’t, or won’t, provide that proper care, we step in. We are currently caring for and evaluating the cows, chickens, and ducks as they recover. This was a great demonstration of coordination and cooperation between local and state agencies to execute the seizure in the best interest of the animals,” said Agriculture Commissioner Bryan Hurlburt.

“Suffield is known for its proud history as a town of farms where caring for the land and its animals is a sacred trust. I know I speak for all of our residents when I say how deeply saddened we are that this neglect happened in our community. We are tremendously grateful to the land owner, veterinarian, Suffield’s animal control officer and the CT Department of Agriculture who stepped in to rescue these neglected animals," said Suffield First Selectman Melissa M. Mack.

A warrant was issued for Kornstein Wednesday. She is expected to surrender to police Friday morning.