FARMINGTON — The death of Fotis Dulos has sent shockwaves of uncertainty through the judicial system. So what comes next? The defense team of Fotis Dulos,... 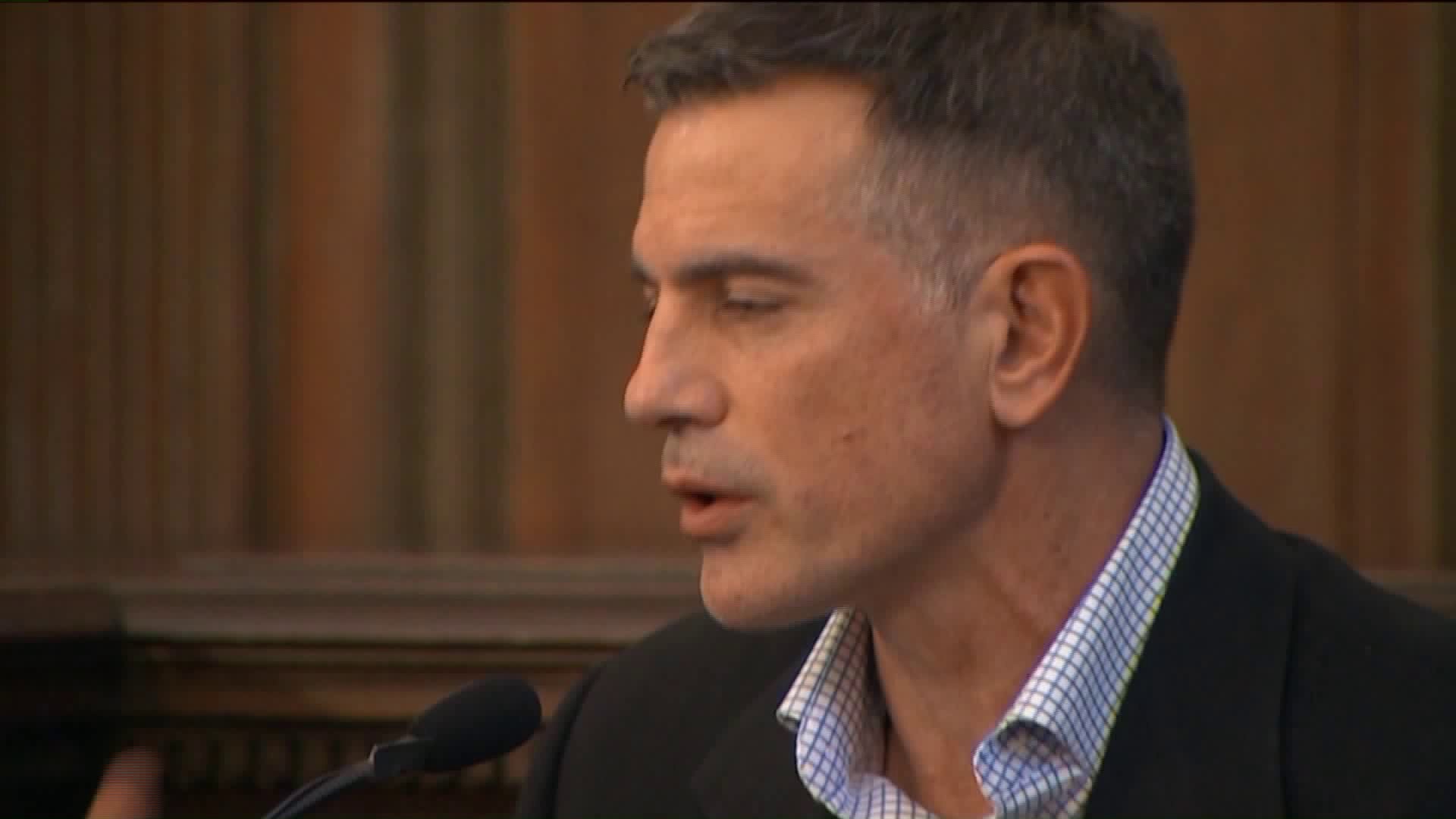 FARMINGTON -- The death of Fotis Dulos has sent shockwaves of uncertainty through the judicial system. So what comes next? The defense team of Fotis Dulos, or what is now his estate, has proposed a radical strategy in an attempt to clear his name.

This, as the lead prosecutor just got promoted. A move that will likely limit or eliminate his involvement altogether.

Dulos’ death is a gamechanger.

“Fotis Dulos was declared dead,” said Attorney Norm Pattis outside of Jacobi Medical Center on Thursday. He followed it up with a bombshell.

“We intend to proceed on as if he were alive to vindicate him,” said Pattis. Norm Pattis is pushing to clear Fotis' name. He wants a trial, without a body, and now without a suspect. Can it happen? Will it happen?

According to Attorney Jim Bergenn, “It’s not going to happen.” Bergenn is a partner at Shipman & Goodwin. He suggested the move is creative, but is a Pattis pipedream. “We’ve got a bunch of other crimes to prosecute in Connecticut. We’ve never done it before. It’s not going to do anything.”

So the legal battle now centers on Michelle Traconis and Kent Mawhinney. Mawhinney's Attorney Lee Gold on how his client is handling the death of Fotis Dulos.

“As best as anybody can who is in the situation and position he is in. It’s difficult, but he’s handling it as best as he can,” said Gold.

The death of Fotis Dulos is the equivalent of a legal reset, especially since lead prosecutor Richard Colangelo was promoted to Chief State's Attorney on the day of Dulos' death.

“He’s got a lot of work to do. And they do have plenty of talented people down in Stamford. So he’s probably going to leave it behind,” said Bergenn.

A lot of questions that will be answered, in time. Like if the gag order keeping involved parties quiet will remain or be lifted.

“I don’t think the gag order would be lifted because currently there really is no threat to the population,” explained Bergenn.

You also may have heard the name Anna Curry. She's the North Carolina woman listed as Fotis Dulos' best friend who paid a lot of money to keep him out of prison. Bergenn told me she won't be getting that money back. 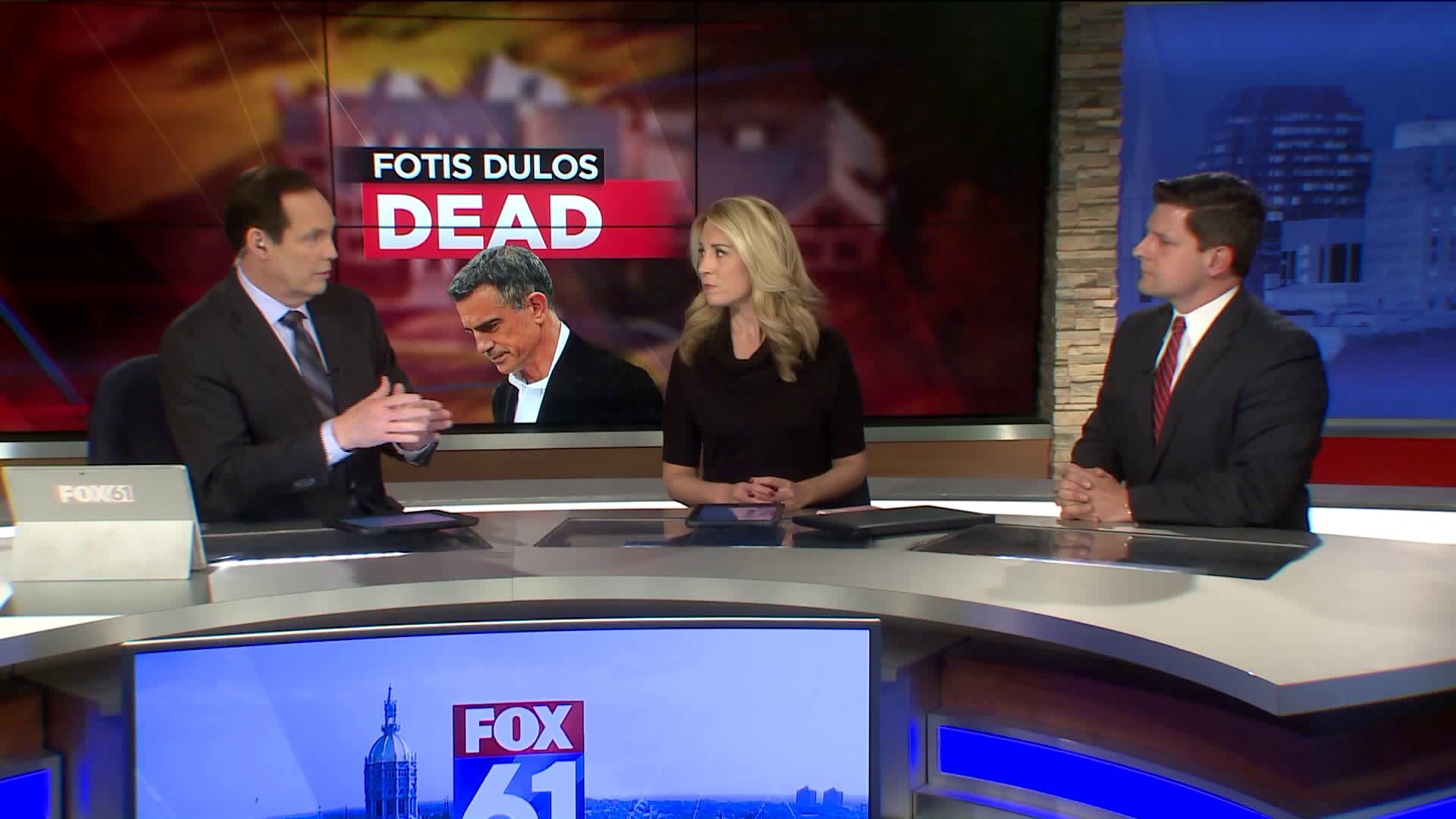