HARTFORD — It’s a story we’ve been covering since the summer. Gross mismanagement at the Connecticut Port Authority. Thursday we got new details on what exactly... 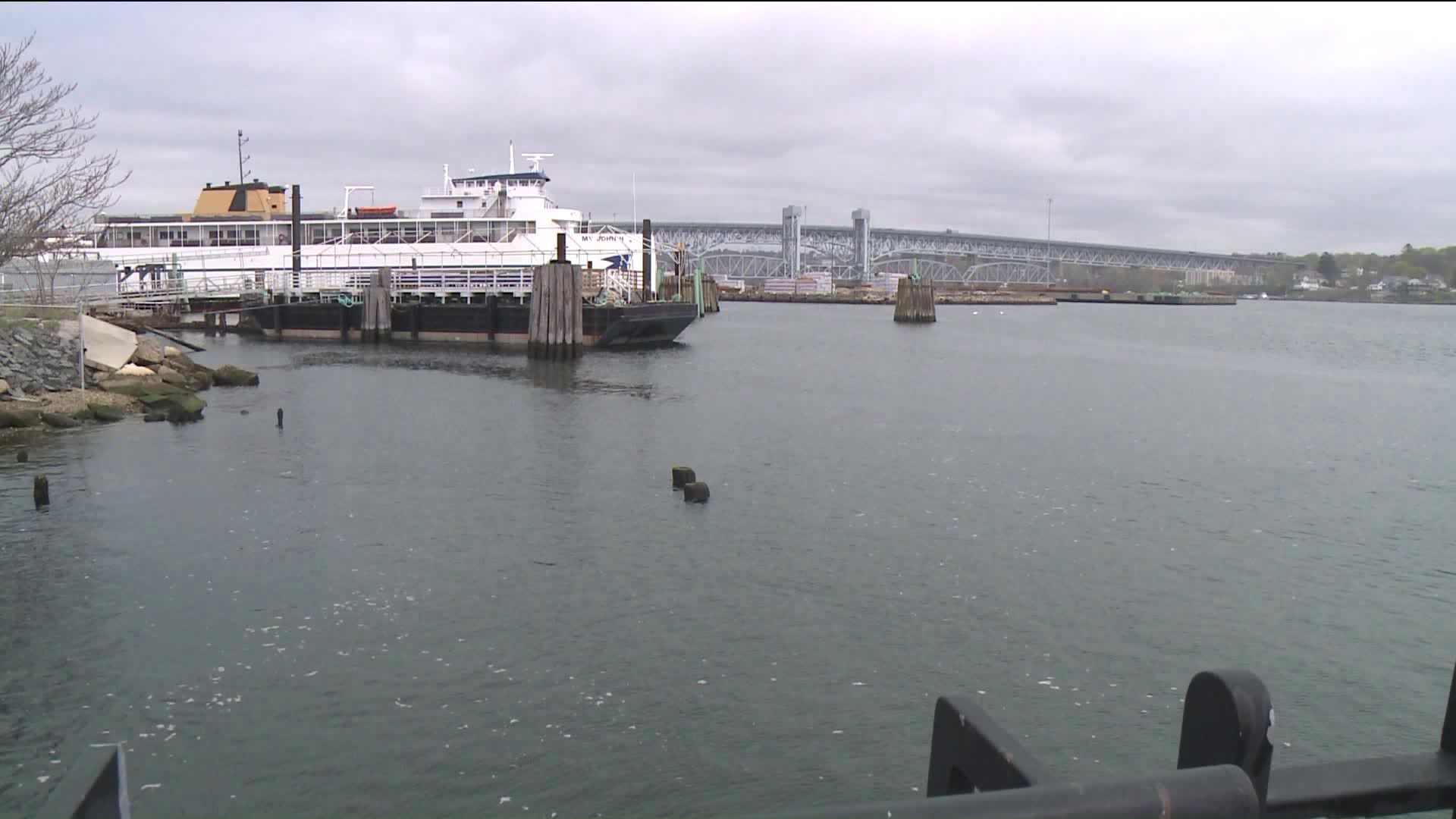 HARTFORD — It’s a story we’ve been covering since the summer. Gross mismanagement at the Connecticut Port Authority. Thursday we got new details on what exactly that looks like as the state released the results of a new audit.

Governor Lamont says that he’s overhauled the Port Authority. He says they now have financial controls in place and he told Fox61 he can guarantee that what happened, won’t happen again.

A 44 page audit cites mismanagement and a lack of oversight at the Connecticut Port Authority, which is one of 13 quasi-public agencies in the state.

The audit says the Port Authority didn’t adopt required policies and procedures, weren’t able to effectively keep track of money, had an incomplete employee manual, a bad records management system, and overspent on travel, meals, entertainment and legal fees. “We found out that there were some financial irregularities there a couple of months ago. We brought it to the attention of the comptroller and others, we put in place processes to make sure this never happens again and we’ve taken care of that problem,” said Governor Ned Lamont. But that depends on who you ask. Senate Republican Leader Len Fasano said, “We need to have a cleansing and that’s gotta happen at almost an investigatory type of atmosphere.”

The audit follows an informational forum in August. The result of a prior whistleblower complaint that revealed the Port Authority paid $3,000 to the daughter of then Chairwoman Bonnie Reemsnyder for photos to decorate the Port Authority Office. The payment was authorized by then Board Chair Scott Bates. “We haven’t heard from any of those people and those people should at the table. We have a whistleblower blower who says I want to show up,” said Fasano.

The scandal comes at a bad time for the Port Authority as they undertake an historic offshore wind power development project off Connecticut’s coast. “Remember how important it is. If we can bring that port in New London back to life with wind power it will be transformative for the city of New London,” said Lamont. House Majority Leader Matt Ritter said, “It may delay it a little bit. But its too important for the state and to the commitment we made to renewable energy. There’s a lot of money to be made and to be saved by taxpayers in Connecticut.”

The Port Authority was established in 2015. They oversee deep water ports in Bridgeport, New Haven and New London and are responsible for developing, marketing and promote Connecticut’s maritime economy. Gov. Lamont says restructuring quasi public agencies means making sure those decision makers are qualified. “I want people who know the business when it comes to ports and maritime and contracts on these boards,” he said.

This audit is one of three that will be released. Senator Fasano told me that to Governor Lamont’s credit, he has brought legislative leaders together with an idea for a bill to further strengthen quasi-public agencies that may get a vote next legislative session.