Boys and Girls Club of New Haven to remain open

NEW HAVEN – Friday was supposed to be the day the Boys & Girls Club of New Haven shut its doors indefinitely due to continuing financial troubles. And... 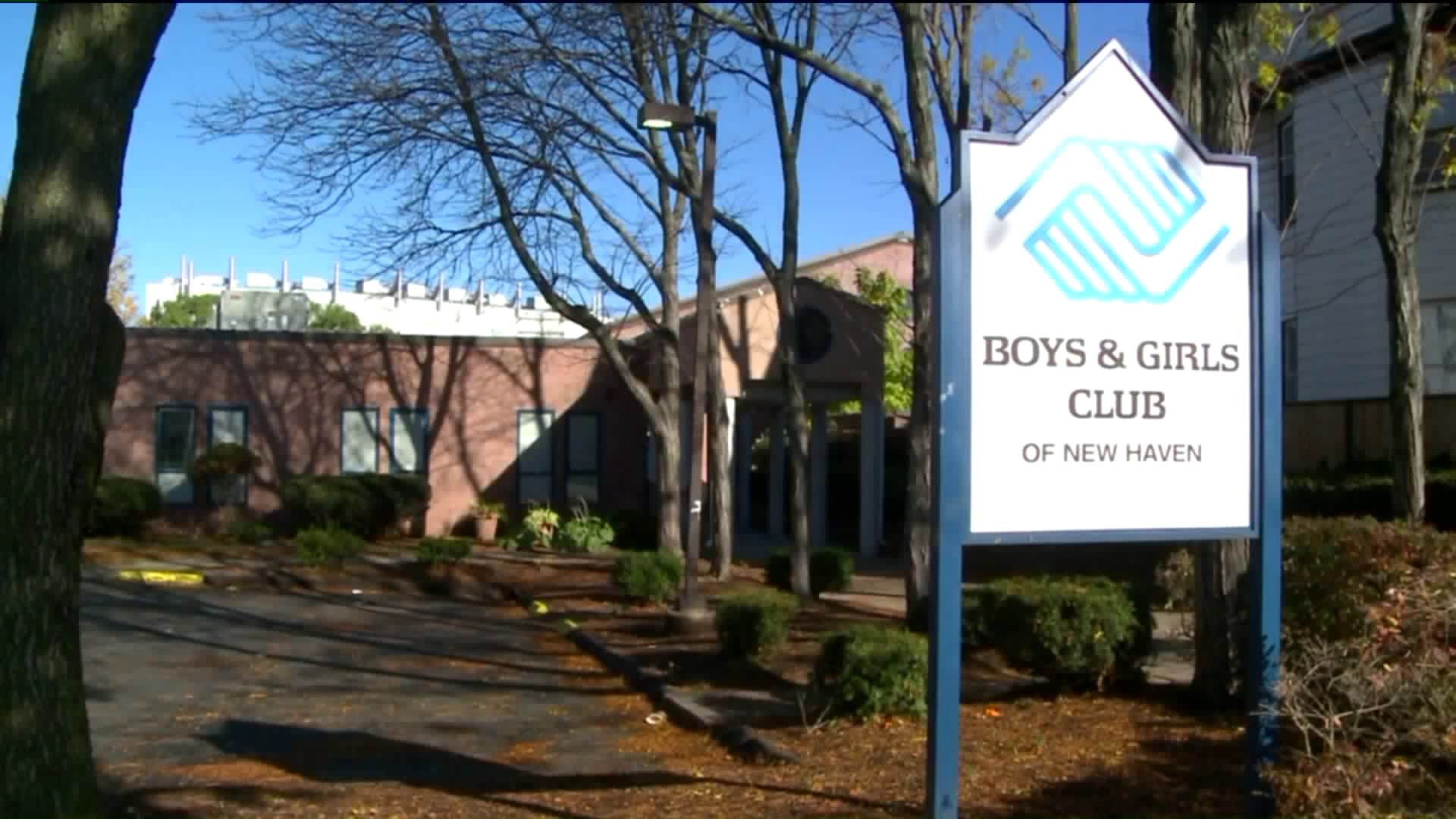 NEW HAVEN - Friday was supposed to be the day the Boys & Girls Club of New Haven shut its doors indefinitely due to continuing financial troubles. And that would have left New Haven families struggling to find after-school care.

But now, these families can relax

Mayor Toni Harp (D - New Haven) announced Thursday that the city had worked out a deal to move the after school program from the Boys & Girls Club just down the street to the Roberto Clemente School. That won't be necessary now.

The Boys & Girls Club of New Haven was scheduled to close the doors on its nearly 150 year history “leaving some 250 children and families without after-school activities and arrangements starting on Monday,” Harp said.

But, thanks to the city, New Haven Public Schools, the Housing Authority and the Community Foundation for Greater New Haven, the child care emergency has been averted.

“The Foundation has provided a three-year grant to have $125,000 and the club received the first distribution today,” said Stephanie Barnes, Executive Director of the BGC of New Haven

The first check was for $75,000 check. Barnes says she has received a lot of supportive calls over the last several days from people, who want to help “including club alumni. And I think that any alarm in the building I’m calling on your support today. We need you.”

“Over the 20 years being on this board we’ve had issues struggling some times to meet cash flow,” said Alex DiScepolo, a BGC Board member.

He said donors had always stepped up.

“This time, it got to a point where for protection of the children we had to make an announcement. Could we have made it earlier? Maybe.”

This solution, for the time being, has brought a sigh of relief to those who've been scrambling for the last three days.

“I came here,” said Kim Young, of New Haven. “My grand kids are coming here. My children came here to so with this being open and remaining open it’s a blessing.”

She said her emotions have been all over the place over the last three days because her kids and grand kids look at this place as a stable part of their lives and a safe space. And now it will remain open.