Police find source of bomb threat made against Bridgeport synagogue

BRIDGEPORT — Police have given the all clear to a Bridgeport synagogue that received multiple bombs threats Friday. Bridgeport Police said the Congregatio... 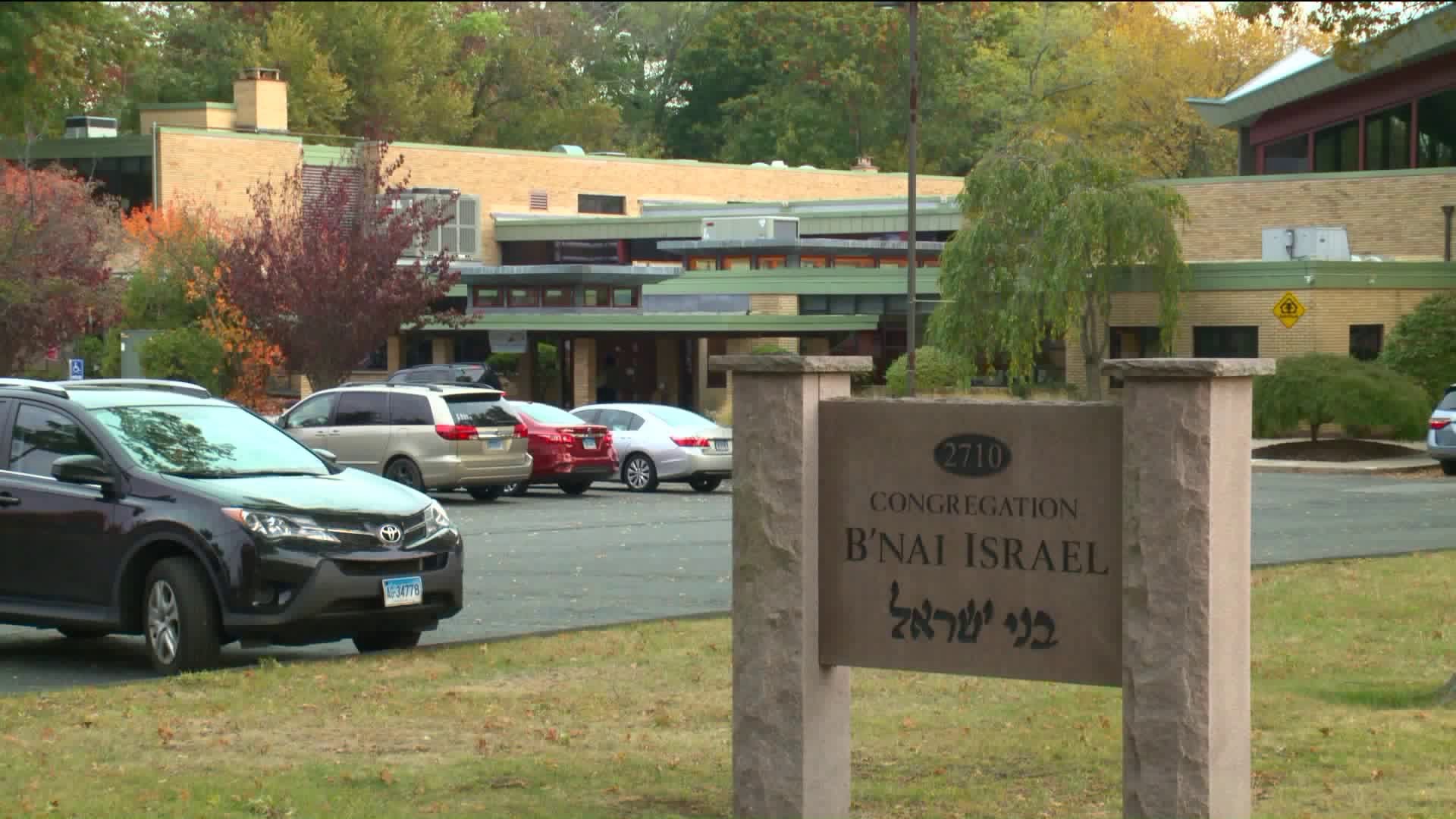 BRIDGEPORT -- Police have given the all clear to a Bridgeport synagogue that received multiple bombs threats Friday.

Police said the threat was made by a man in his sixties who lives in Florida. "This male has a documented mental health history and has made these type of calls in the past," Bridgeport Police Captain Brian Fitzgerald said Friday evening. "We are in touch with his family and they are taking measures to keep him away from access to telephones," Capt. Fitzgerald said.

Police said there is no threat to the synagogue, or any others in the city.

"First I wanted to cry," Rabbi Evan Schultz said while standing next to Bridgeport's police chief and mayor, "now I'm feeling pretty strengthened actually, by the two gentlemen that stand next to me and by this whole community."

Adults and children were safely evacuated from the building on Park Avenue. Bridgeport Police and Fire secured the scene and a bomb dog cleared the building.

The synagogue posted a video on Facebook Thursday remembering the tragedy at Tree of Life in Pittsburgh last year.

Congregation B’nai Israel invited the public to join them Friday evening at 6 p.m. to #ShowUpForShabbat and reflect on the Pittsburgh shootings.