ANSONIA – Route 8 northbound between exits 19 and 21 was closed last for several hours Saturday night due 2-car crash that left one vehicle overturned, an... 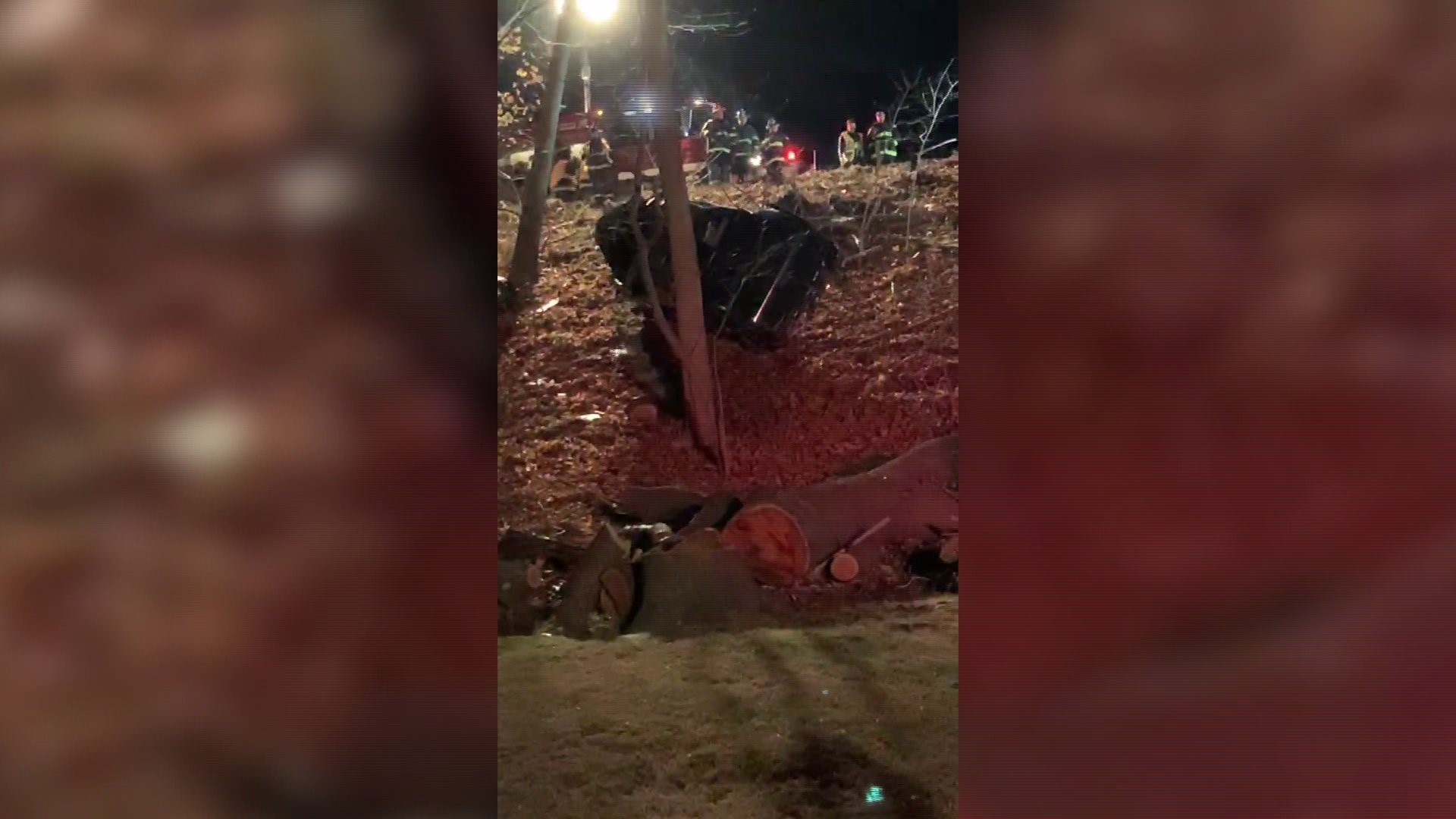 ANSONIA - Route 8 northbound between exits 19 and 21 was closed last for several hours Saturday night due 2-car crash that left one vehicle overturned, and police searching for people who fled the scene.

Ansonia fire and EMS were dispatched around 8:30 p.m. for the crash.

First reports on scene reported a single car into the center median. After a quick investigation, they discovered a second car down in the embankment.

State Police say a Toyota Tacoma driven by John Mulrooney of Prospect had been traveling north in the righthand lane. That was struck from behind by an Infiniti driven by Jahrell Noble of Watertown. Police say Noble was driving at a high rate of speed and following to closely.

The collision sent Mulrooney's truck into and over a wire rope guardrail and down the embankment; Noble's car went into the median cement barrier.  Noble and three passengers fled the scene.