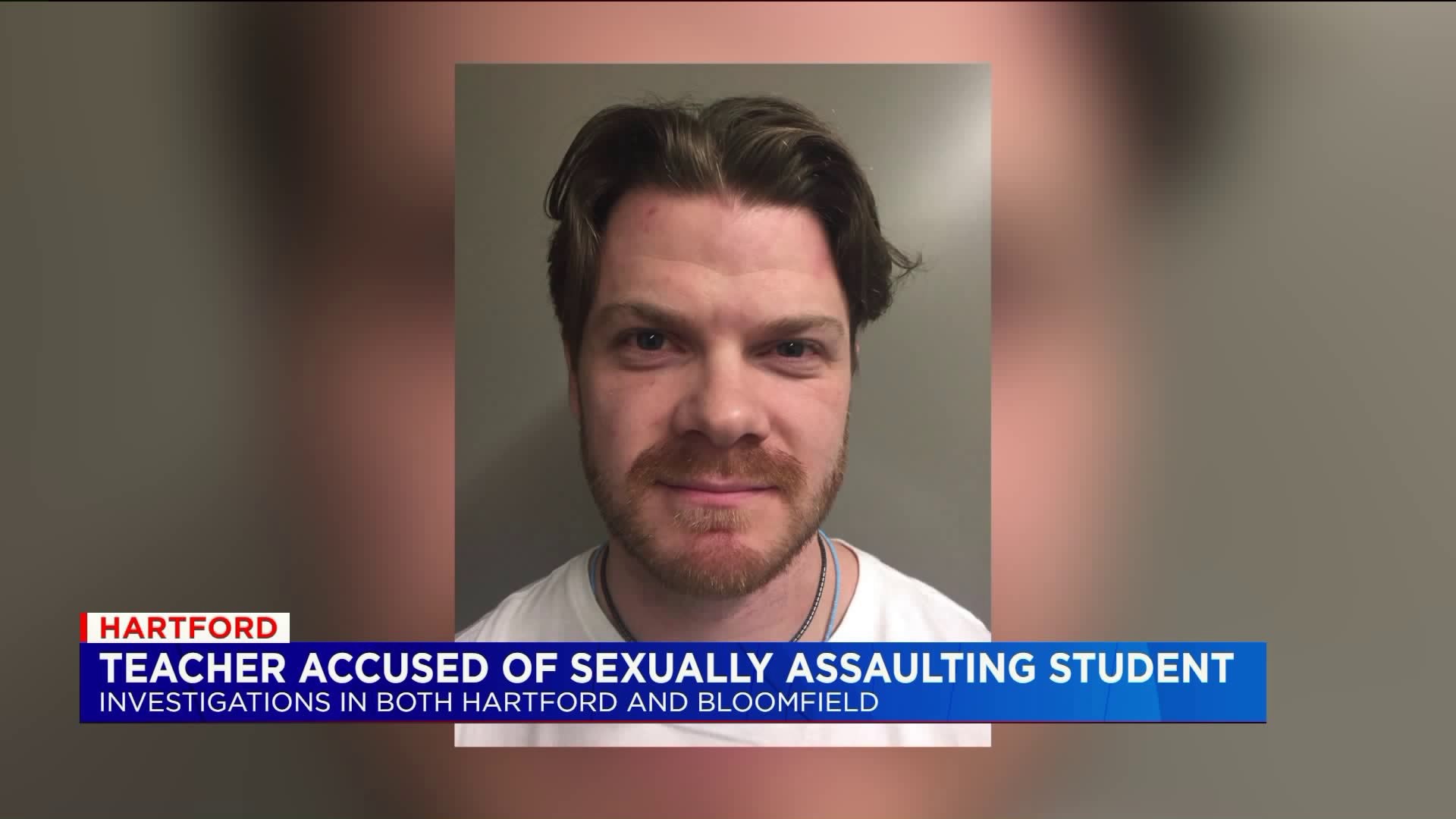 Hartford and Bloomfield Police Departments began parallel investigations back in September after learning that a Hartford teacher was having sex with a 16 year-old student while in Bloomfield.

The investigation revealed that the teacher and student were associated with the Achievement First Academy in Hartford.

On November 27th, Bloomfield Police issued a warrant for the arrest of 30-year-old Patrick Dodds of Bloomfield, a teacher at Achievement First. The warrant charge him with 2nd degree Sexual Assault, and Risk of Injury to a Minor.

Dodds was in New Hampshire for the Thanksgiving holiday when local police informed him of the warrant. He was taken into custody without incident and placed under arrest in New Hampshire as a fugitive from justice.

Dodds waived his extradition rights and was brought back to Connecticut on December 4. On December 5, Hartford Police filed additional charges for sexual activity they determined between Dodd and the student at two locations in Hartford. Police say neither location was on school property.

Achievement First says Dodds no longer works at the school, following the school's own investigation into the allegations.

“We care deeply about the safety and well-being of all students in our schools and these allegations are extremely upsetting," said Achievement First spokesperson, Amanda Pinto in a statement. "This individual no longer works for Achievement First. Immediately after the police investigation began, we launched an independent internal investigation, which was conducted by an outside party. At the end of that investigation, and consistent with our policies, we took appropriate disciplinary action, up to and including termination.”

Dodds is currently being held on $50,000 cash/surety bond at Hartford Superior Court.