NEW HAVEN — Frustrated parents are trying to get answers from a youth football program after children were cut from the Pop Warner New Haven League last W... 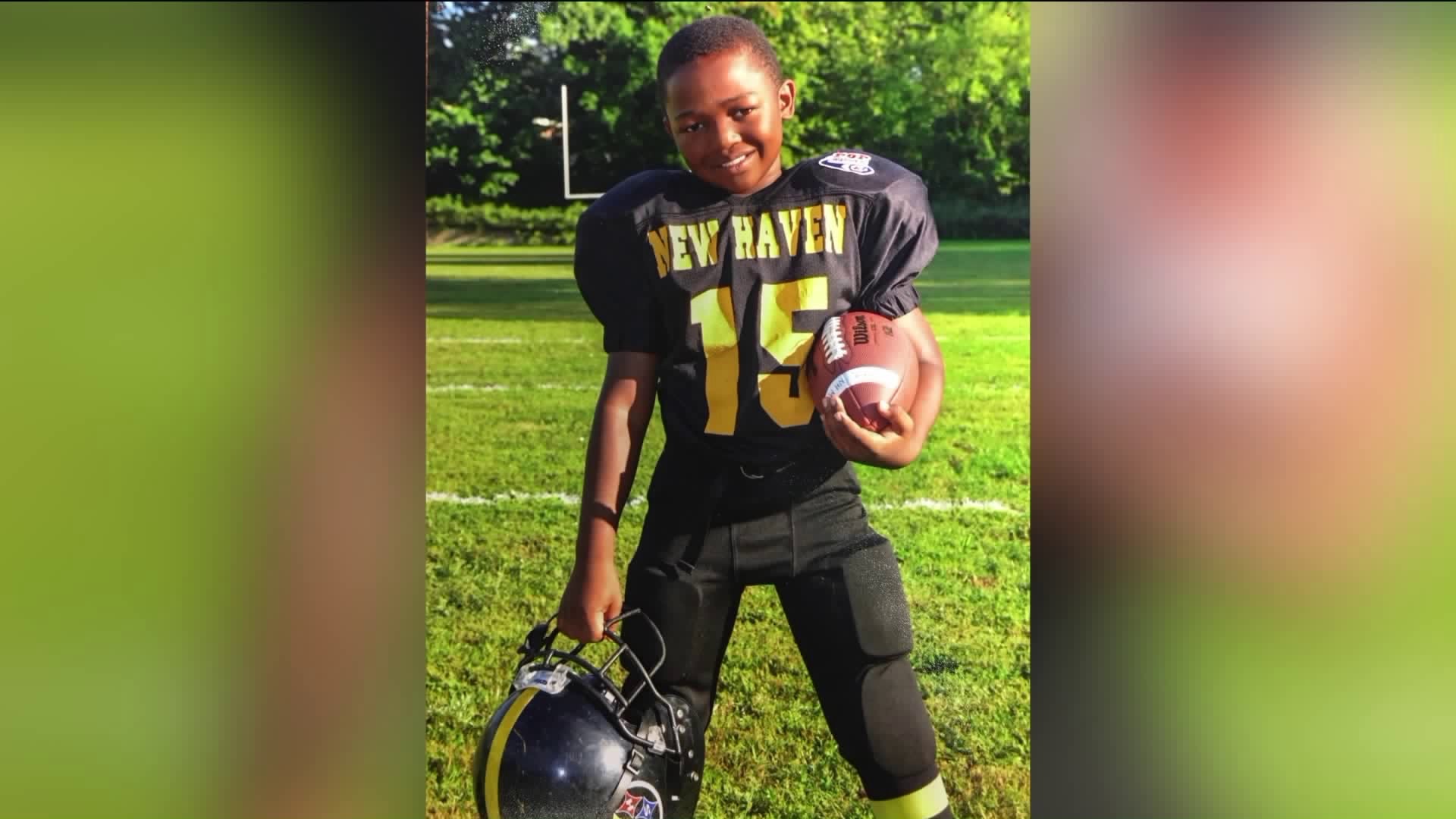 NEW HAVEN -- Frustrated parents are trying to get answers from a youth football program after children were cut from the Pop Warner New Haven League last Wednesday.

Nijija-ife Waters is the mother of fourth-grader Amadi Towe, who plays football for the Pop Warner New Haven Steelers League. Pop Warner is a national youth football and cheer league.

She said Towe has a learning disability, but that hasn't stopped him from playing for the New Haven league in the last five years. But now, Waters says Amadi was kicked off the team once she turned in her son's Individualized Education Program (IEP) report card.

Nijija-ife said she's tried to reach out to those in charge of the Southern Connecticut Pop Warner League- but was told his report card is a "scholastic issue." Waters said she thinks those at Pop Warner are unfamiliar with what an IEP report exactly is.

Slyvia Roman said she realized her son wasn't alone when she saw Waters' facebook post about the incident. Her eight-year-old son Kevin Blackman was also kicked off his team after turning in his IEP report card to Pop Warner officials.

Reggie Lytle -who has served as President of the New Haven Pop Warner Steelers League for 22 years-said he was supposed to have a meeting with the Southern Connecticut Pop Warner executive board this week, but it was canceled.

"They refused to meet with me, I got a text canceling the meeting, I wanted to explain what an IEP is and some of the laws, but I never had the opportunity," Lytle said.

Both families said they paid for their children to play football for the entire season.

FOX61 did reach out to Southern Connecticut Pop Warner for a comment on this matter but have yet to hear back.