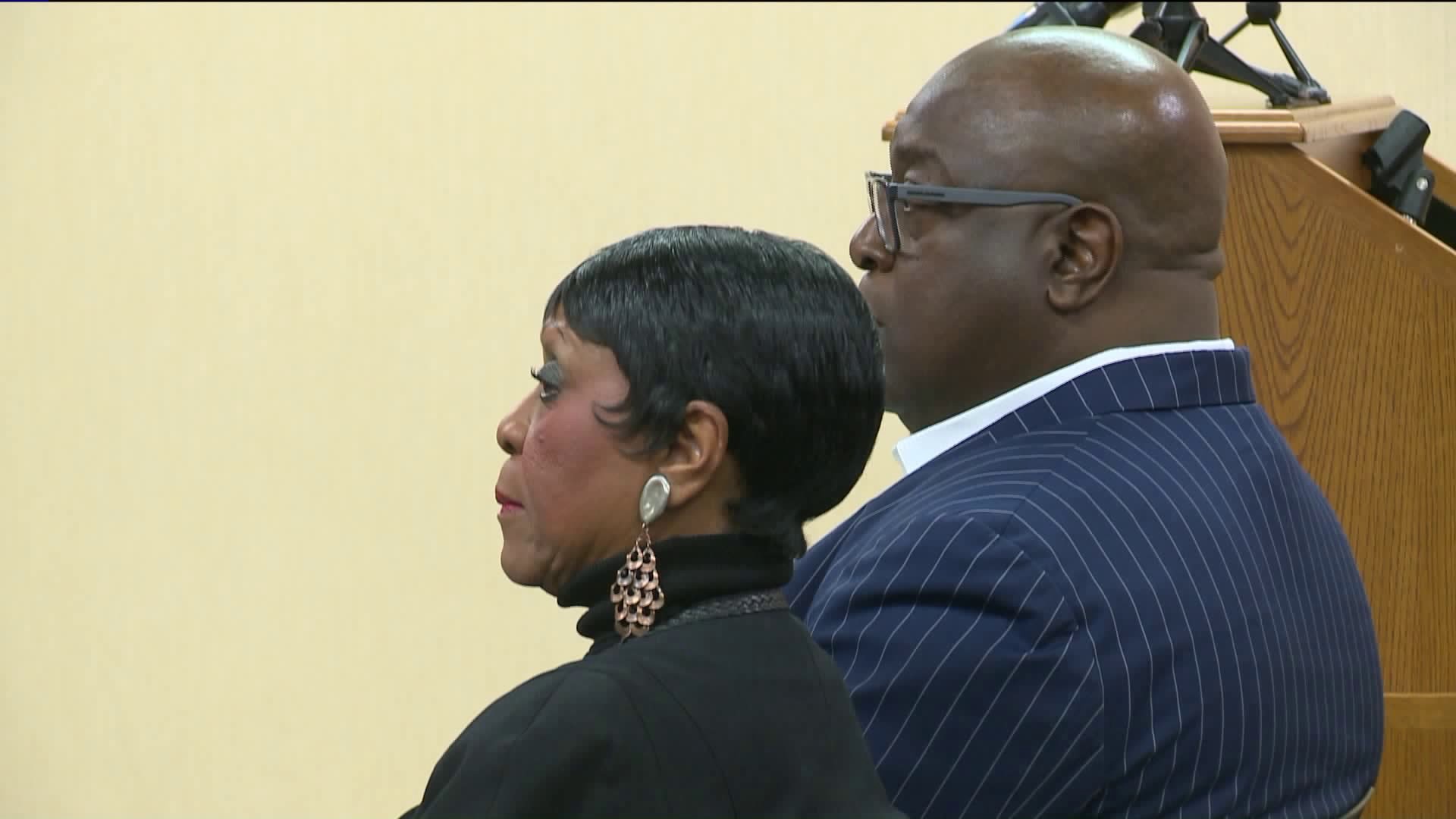 While West Haven officers weren’t directly involved, the clergy felt West Haven Police could learn from the events that transpired just down the road from their station. Their main ask was for the department to invest in body cameras.

"When you have a public safety problem, you find the money to protect the citizens of your city and of your community," said Rev. Boise Kimber of the Greater New Haven Clergy Association.

Protection and safety that the Clergy say need to be addressed by West Haven city officials. They feel the cost to purchase the devices is outweighed by the need.

"We can’t afford body cams. It’s too expensive. Taxes are going to go up. A life was taken," said Carroll E. Brown, President of the West Haven Black Coalition.

Soulemane was killed by a Connecticut State Police Trooper just off of the exit 42 ramp in West Haven.

Soulemane had raised a knife while officers surrounded his car at the end of a stolen car chase. The troopers were equipped with body cameras that helped piece together some of the events that transpired.

Body Cameras have played a significant role in other officer-involved shooting investigations across the country. Clergy members feel it’s about time West Haven allocated funds to purchase their own.

"This community can be safer as we walk and as we drive in the city of West Haven," said Rev. Kimber.

Rev. Kimber discussed with West Haven Mayor Nancy Rossi about funding for the devices. According to Rev. Kimber, the Mayor says they don’t have the funding now but will work to acquire funding in the future.

"We cannot comment on an ongoing police investigation that is out of our jurisdiction and most importantly involves another department. This is not West Haven’s issue," said Raymond Collins, Chairman of the Police Commission.

The Clergy brought up the issue of diversity in the department saying there is not enough cultural representation to equal the city’s population.

"I might be a long time resident but I fought West Haven for many years because of the racial problems that do exist," said Brown.

Rev. Kimber has a meeting set up with West Haven’s Chief of Police Thursday. He says policy and cultural diversity are high on his list of topics of discussion.