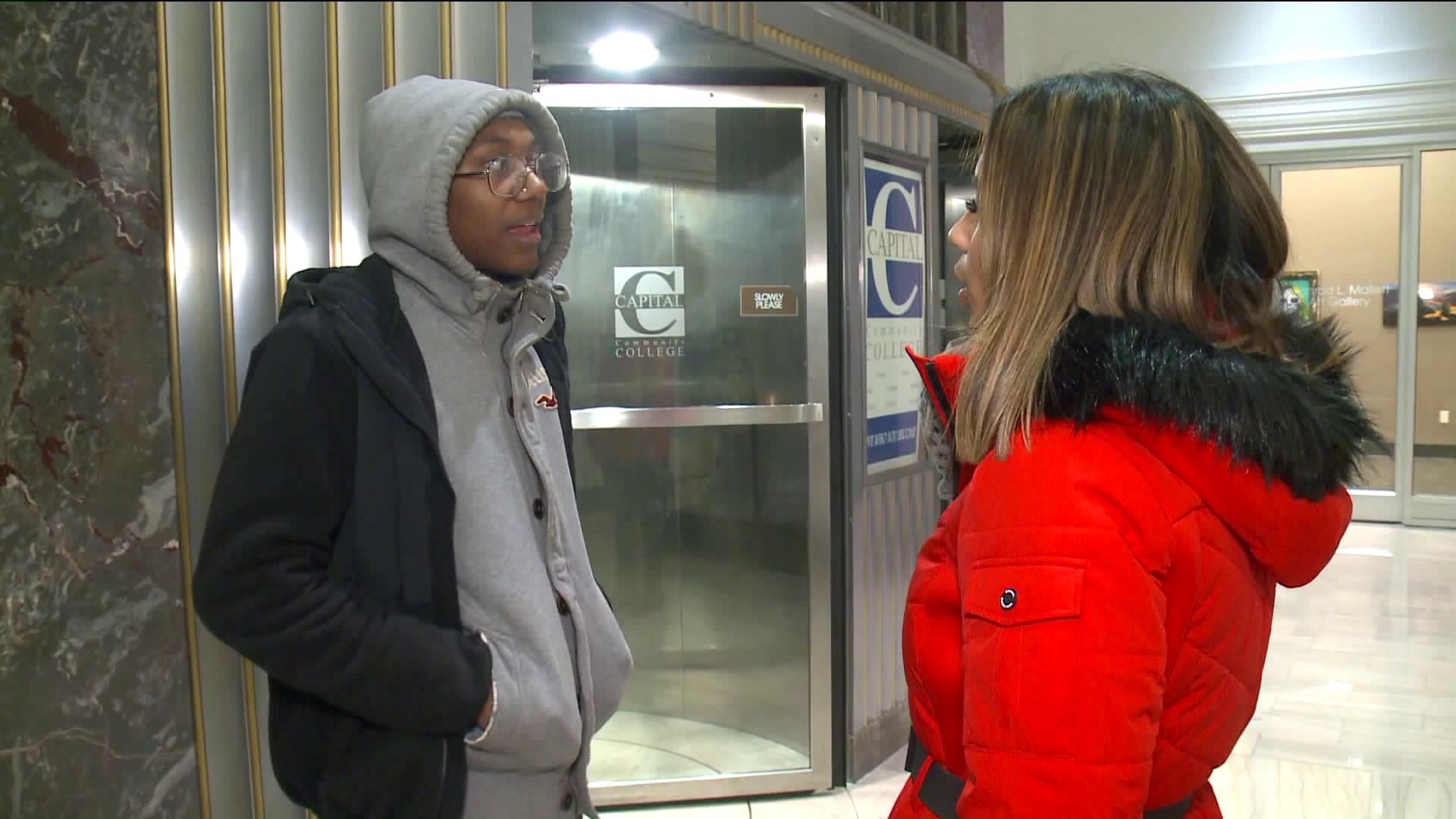 HARTFORD - Five faculty and professional unions serving the Connecticut State Colleges and Universities (CSCU) system released a joint statement today, opposing the Board of Regents’ proposal to consolidate 12 community colleges, saying it has shown no benefits so far, and risks the colleges' accreditation and possibly their very existence.

The state's community colleges have been facing serious budgetary issues for several years.Board of Regents President Mark Ojakian first introduced the "Students First" proposal in 2017 in an effort to consolidate 'back office' functions such as purchasing, and reduce leadership positions at the 12 campuses.

But the unions vowed to keep battling the consolidation plan, saying it “will not realize the projected savings" while having negative impacts on students and the college system.

Dennis Bogusky, the President of the local chapter of AFT, said “the only things we have seen so far in the implementation of ‘Students First’ is a sharp reduction in the number of faculty and staff working at the colleges and the hiring of more high-priced administrators.”

Maureen Chalmers, President of the Congress of CT Community Colleges, said "Since the announcement of “Students First” the total expenditures for the 12 community colleges have been largely stagnant, while the System Office budget has increased from $30.3 million in 2017 to $46.7 million for fiscal year 2020 – a 54 percent increase."

The unions also raise the issue of the colleges' accreditation. The 12 colleges are independently accredited. Combining them is likely to create issues with accrediting agencies. The unions note that "the 2018 Substantive Change Request to NEASC to create a consolidated institution was not approved." They say Students First is a "gamble" that "risks the very existence of the community colleges."

"Over the past two years, as we have worked in a collaborative manner to implement Students First, we have addressed this same set of concerns multiple times. It's important to note, on student success in particular, that the initiatives within Students First are based on proven models that have shown dramatic results in other states. At a time when outcomes for students of color lag significantly behind their white counterparts, it is both a moral and economic imperative that we move quickly to increase equity within our community colleges. We will continue to move forward in a good faith effort to implement these critically important initiatives."

“It's important to note, on student success in particular, that the initiatives within Students First are based on proven models that have shown dramatic results in other states. “We will continue to move forward in a good faith effort to implement these critically important initiatives."

Kr’stpher Rodriguez a student at Asnuntuck Community College believes it may work in their favor if more classes are offered at their respective community colleges. “I had to go to Enfield to go get my education for technology just because Capital does not have, even though I wanted to go here because it's closer and convenient,” Rodriguez said.

While other students think it's a step in the wrong direction.

“That doesn't really work out, because I know like I personally came to Capital because it was a little bit easier to get in versus some other schools where you know there might be a requirement for some of their programs,” Capital Community College student  Chuks Nwachuku said.

CSCU said they plan on completing the consolidation by 2023, while unions say they will continue to fight against it.

That is a point the unions dispute, saying that mergers of higher education institutions in other states have saved little or no money, and not "anything close to the 4.5 to 5.0 percent savings that are forecasted".

The unions' statement closes with a promise to "explore different avenues to stop this consolidation." You can read the full statement below.