STORRS — A UConn student has died following a tragic incident on campus. We are learning more about the young life that was lost. Tuesday was sad day for the ca... 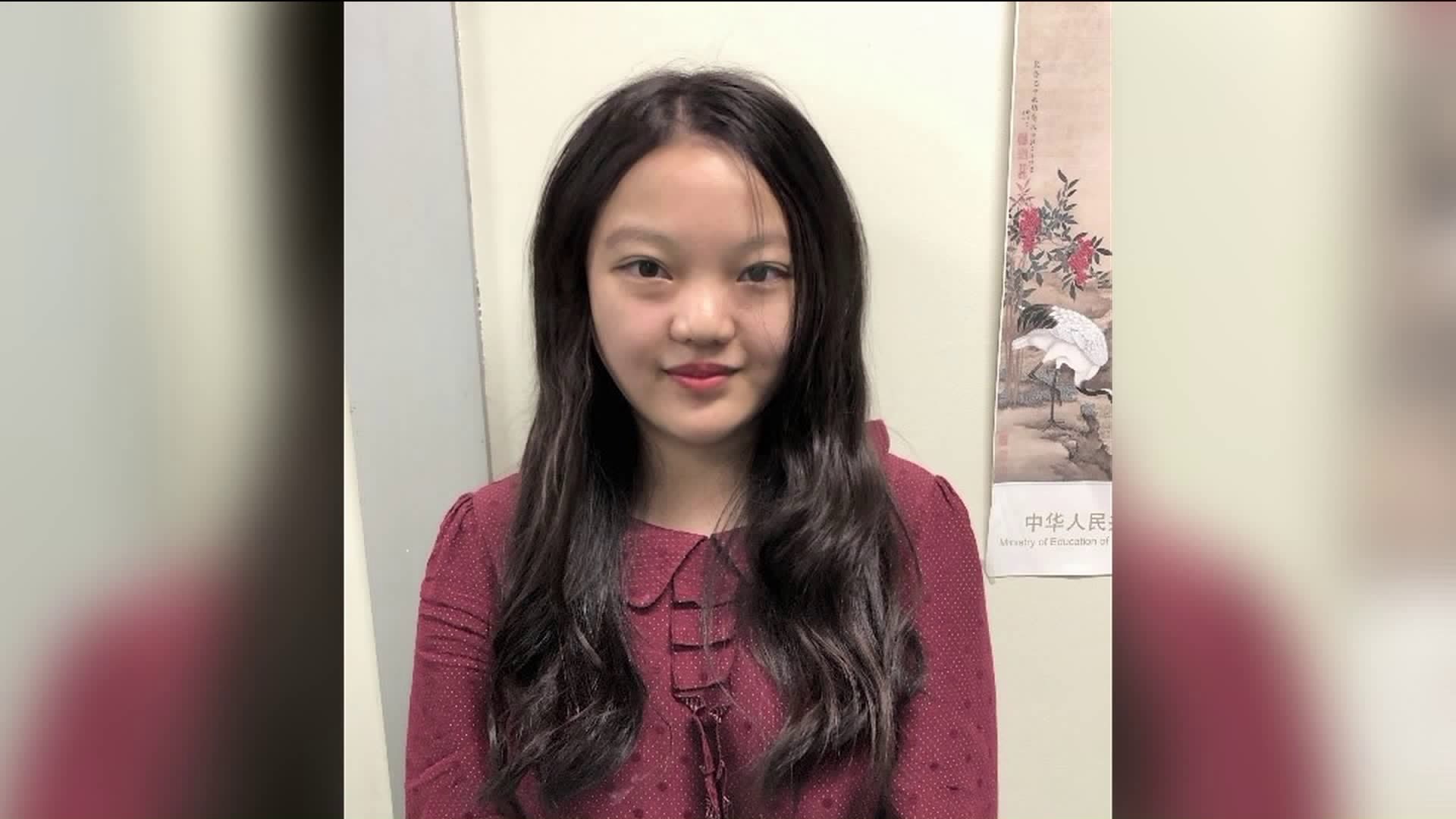 STORRS — A UConn student has died following a tragic incident on campus. We are learning more about the young life that was lost.

Tuesday was sad day for the campus community as they remember the life of Tianyin Shang. Her body was pulled Monday from Mirror Lake.

UConn officials confirmed the death of 19 year old Tianyin Shang. She died Monday during an accident on Mirror Lake right off Route 195 between North Eagleville and Gilbert Road.

On Wednesday, the office of  the Chief State's Medical Examiner ruled the death a suicide.

“A loss in our community like this is impossible to comprehend. Last night, my colleagues and I spent time with her friends and we will continue to reach out to those who knew Tianyin best,” said the Dean of Students in a campus-wide email.

A UConn student named Pax said, “We saw all these ambulances and emergency vehicles.” She observed the emergency operation. Viewer pictures sent to Fox61 show the first responders who gathered Monday afternoon. “After a while, the emergency personnel, of course they were doing their jobs but it just didn’t seem like there was a lot of urgency it was just like oh.”

Shang was found in a shallow area of the lake and was pronounced dead at Windham Hospital. “I watched it until I saw a group of people pick something up and then I turned around because I said I don’t want to see this,” said Pax.

And while officially, the circumstances surrounding her death aren’t known, students say it’s not uncommon to see people on the ice.

“At my orientation session, my orientation leader told us that when the lake is frozen over during the winter that we were allowed to skate,” explained student Max Hurtubise.

Shang — or as her friends called her — Skyine, was an international student from Shanghai, China. She was studying math. While technically a sophomore, she had earned enough credits to be considered a 3rd year student. She also sang in the choir.

“She was really sweet, I was in the same section as her we were both soprano twos. It’s just so sad that this happened and I honestly can’t even believe it,” said Coriana Farinella.

Tianyin also loved horses. She was a rising star on UConn’s Western Equestrian Team. UConn President Thomas Katsouleas also out a statement that read, in part, “Her death, particularly following so closely on the loss of Justin Niezrecki, is hitting us all very hard.”

·       Residential Life: The Residential Life staff team are available 24/7 to support members of the University residential population in need of support.  They can be contacted at 860-486-2926, or through the Resident Assistants on duty.

·       Student Care Team: If you are concerned about the well-being of a community member, call 911.  If it is not an emergency please complete a referral for the Student Care team. 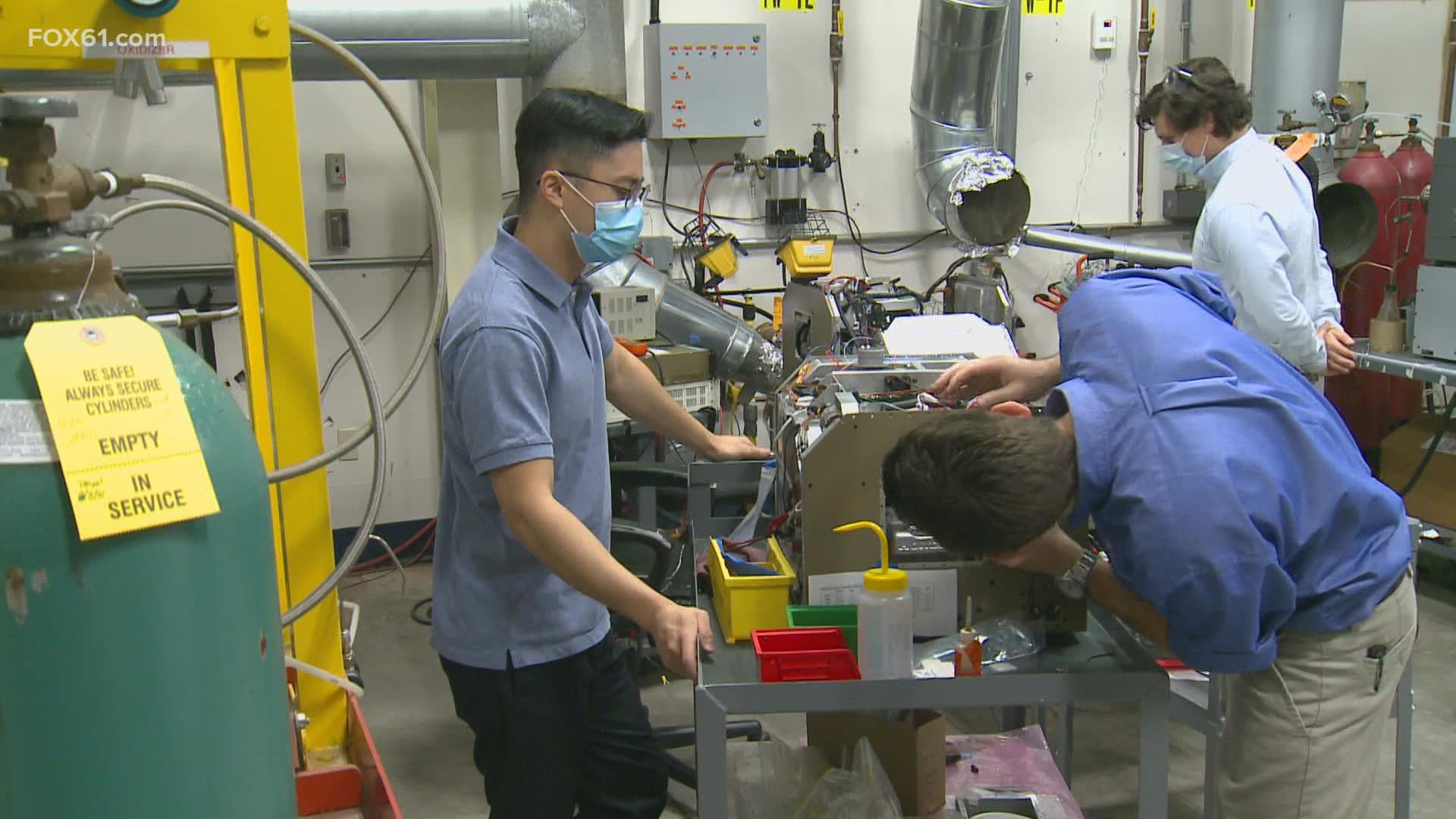