Since Friday, CMPD's internal affairs has received 50 complaints on officers. 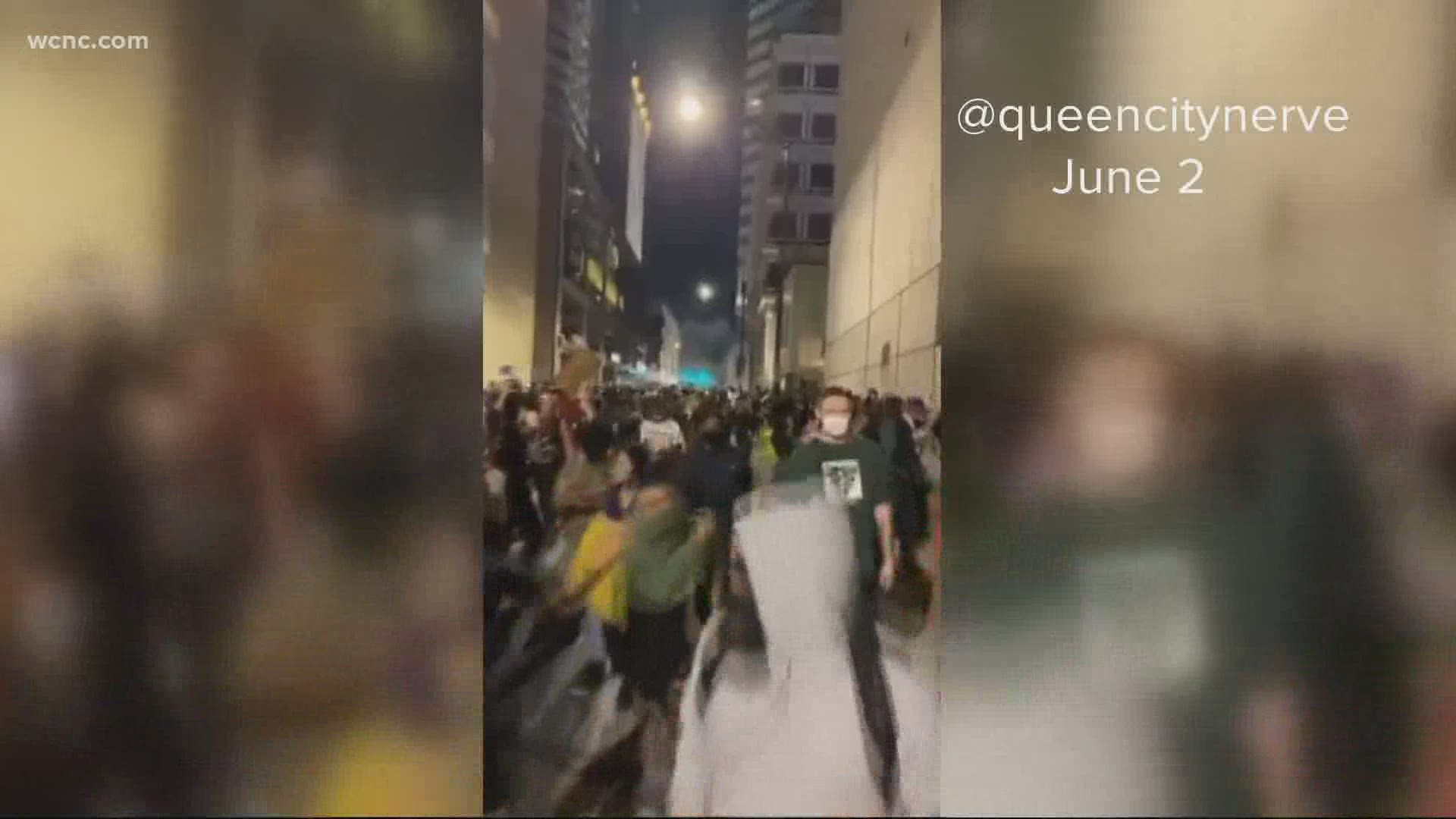 For the sixth night in a row, thousands took to the streets of uptown Charlotte demanding change after Floyd's death.

But CMPD is still under fire after what happened in uptown Tuesday night, when protesters say they were cornered with tear gas.

Today protesters still said they were never asked to disperse that night of the incident.

But Putney said he will be asking the court to release the body camera video of officers saying it will tell the whole story.

Tuesday night, tear gas and pepper bullets left protesters running amid the chaos, trying to escape, but not able to.

A protestor, Robert Goldschmidt said, "your job is to serve and protect and what they did wasn't serving and protecting, it was abusing us."

RELATED: 16 protesters arrested on fifth day of protests in Charlotte

"Everybody is on edge right now I get it, this whole situation is just chaos but I don't believe there is any reason for us to be getting hit with tear gas and pepper bullets," said Goldschmidt.

According to Chief, Putney officers are authorized to disperse a crowd when a situation gets violent.

CMPD said they responded with force after protesters started throwing rocks and bottles at officers.

The SBI is now investigating the incident.

"We will be as transparent as absolutely possible but more importantly hold all of ourselves accountable if laws have been violated there will be accountability," said Cheif Putney.

Mayor Vi Lyes says, "that's not the kind of department we want to have for policing."

Right now, there are questions about CMPD's tactics.

Former chief police, Darrell Stephens weighs in on the video.

"I felt it was more likely some kind of mistake," said Stephens.

Stephens says there is always a reason why officers use force on protesters.

That reason is usually violence.

"It's not a decision made lightly, it's not one that everybody can do the chief is very careful on who that is delegated to," said Stephens.

Stephens says calls for the crowd to disperse are done several times before tear can be used.

But Stephens does note there need's to be exit routes for people to escape.

Goldschmidt says there was no exit from what he saw during Tuesday's night incident. "We were all blinded."

"My belief is that that was a miscommunication and was not an intentional effort to try and block an exit of the protesters," said Stephens.

Still, protesters, like Goldschmidt feel police failed and changes need to be made.

"I want them to be upheld for what they did."

Former police chief said, "you have to hear the other perspective too."

Since Friday, CMPD's internal affairs has received 50 complaints on officers, 49 of those complaints were filed Wednesday after the incident occurred.

RELATED: Charlotte man at center of viral protest video shares what was going through his mind 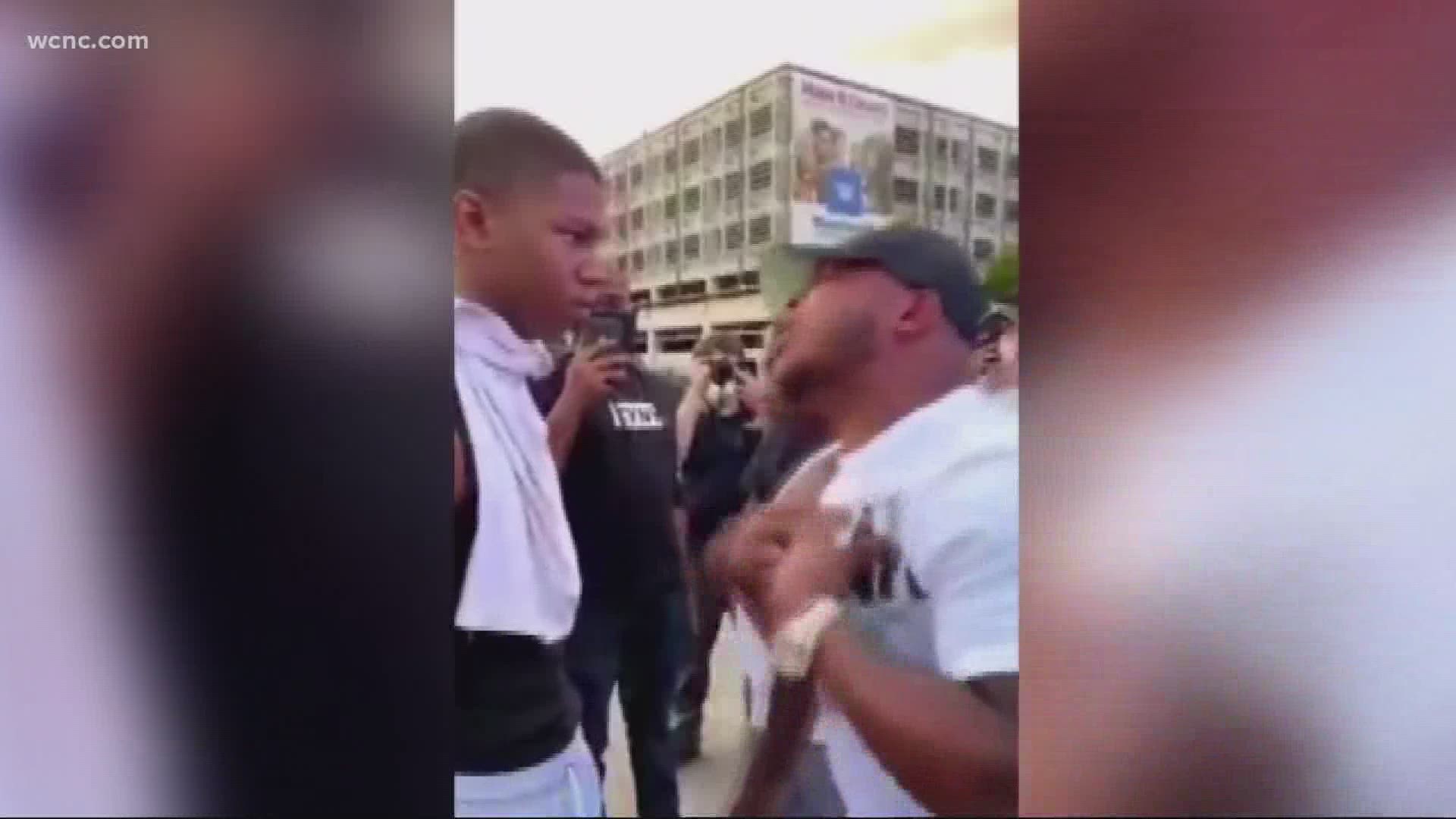