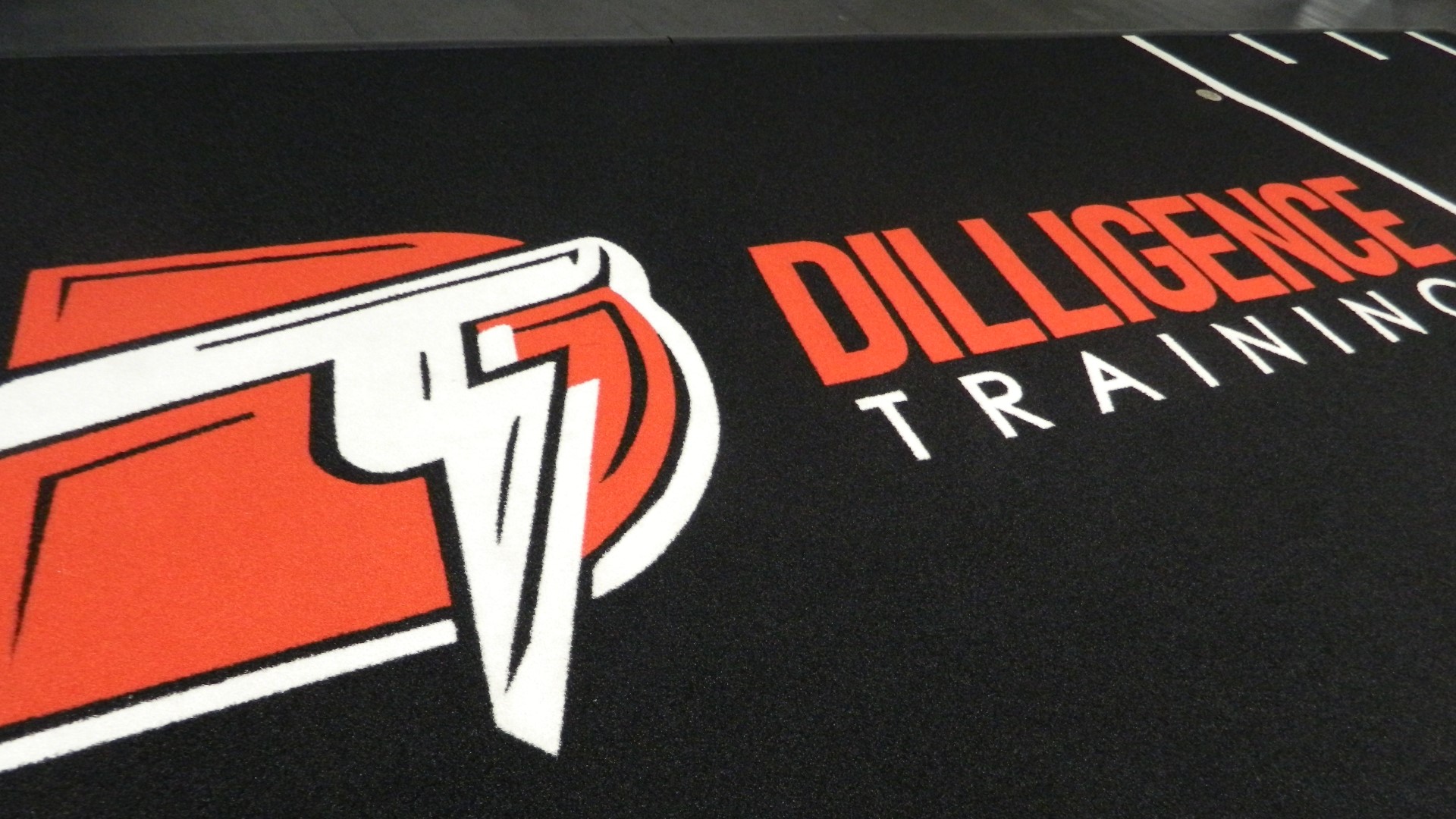 EAST HARTFORD, Conn. — August is recognized nationally as Black Business Month, and many are celebrating by supporting companies or organizations with African Americans at the helm.

Throughout this month, the CT Cultured team is highlighting several Black-owned businesses across Connecticut.

The first stop is Dilligence Training in East Hartford.

Offering personal and group training services, nutrition coaching, and a signature style HIIT/Strength workout, the CEO of Dilligence Training (DT) said it's a family-based fitness program that is tailored to all fitness levels.

Devonté Dillion, 26, is an American International College graduate and former athlete, who launched the brand in 2019.

His team, along with their more than 150 clients, officially moved into the Park Avenue location in January 2021.

The brand's mission is to take a holistic approach in all of the modalities that are offered.

As a young, Black entrepreneur, Dillion said what inspired him to launch DT was the desire to have an overall impact on his community.

"Not only do we impact our community physically, but spiritually, mentally and intellectually as well," Dillion told FOX61.

With the nation celebrating Black Business Month, Dillion said a significant part of that recognition is representation. He explained that representation is crucial for influencing generations of entrepreneurs to come.

RELATED: Hartford Foundation for Public Giving announces over $540,000 in grants to combat racism

While there has been increased attention on Black entrepreneurship in recent years, Black-owned businesses have always played a major role in neighborhoods across Connecticut.

For Dillion, it's important for the community to continue showing up for one another.

"It doesn't always have to be a competition, it's not crabs in a bucket," he said.

According to Dillion, even businesses in the same industry can collaborate, especially if they have the same motives and values.

When asked what he believes are the biggest barriers for Black-owned businesses specifically, he responded: knowing how to use your resources.

According to Dillion, a large part of his success with Dilligence Training is credited to not being on the journey alone.

He said despite lots of information being available, many people may not know who to ask or may be without mentors who can guide them to do things the right way.

"The last thing you want to do is launch and then get nipped in the bud because you didn't pull the right permit out or you don't have the right certification," he added. "So, you just want to make sure you're aligning yourself with people who have done it before you."

It's something Dillion said he takes pride in.

In fact, the people around him are the ones who make him reflect on the mark he is leaving on the state.

"People ask, 'do you realize that what you're doing at such a young age is very impactful?' and when I take a step back, especially with getting surgery recently, I'm starting to see that I'm really formulating a legacy that is not only going to help my family, but my community," he added.

RELATED: Hartford Pride returns to close out 'Summer in the City' events

Dillion said since launching DT, the greatest challenge has been the COVID-19 pandemic.

Like countless businesses around the world, the pandemic had a significant impact on Dilligence Training, forcing them to suspend in-person operations for several months.

"Assuring that I was doing everything the right way to survive a pandemic, stay afloat, still have the impact that the community needs no matter what is thrown at us, has definitely been one of the biggest things I've had to overcome," Dillion said.

Dillion said the pandemic made the team pivot and become innovative.

"You have to put everyone's safety first, but in the same token, everyone still needs to live a healthy life," he added. "So, we just had to take a step back and really figure out how can we impact our community still without physically being in front of them."

It's an echo of what the DT team instills in its members, "work to be different."

And his biggest advice for other black entrepreneurs: stay true to yourself.

"You really don't realize how strong and powerful your ideas are until you've put them out there, we have to bet on ourselves," Dillion said. "A lot of people are scared to bet on themselves, but I believe that when you bet on yourself, you really can change the whole dynamic of your friends and family because a lot of times, people just need to see someone do it first."

Looking to support a Black-owned business? Click here for a growing directory of over 1,000 right here in Connecticut. 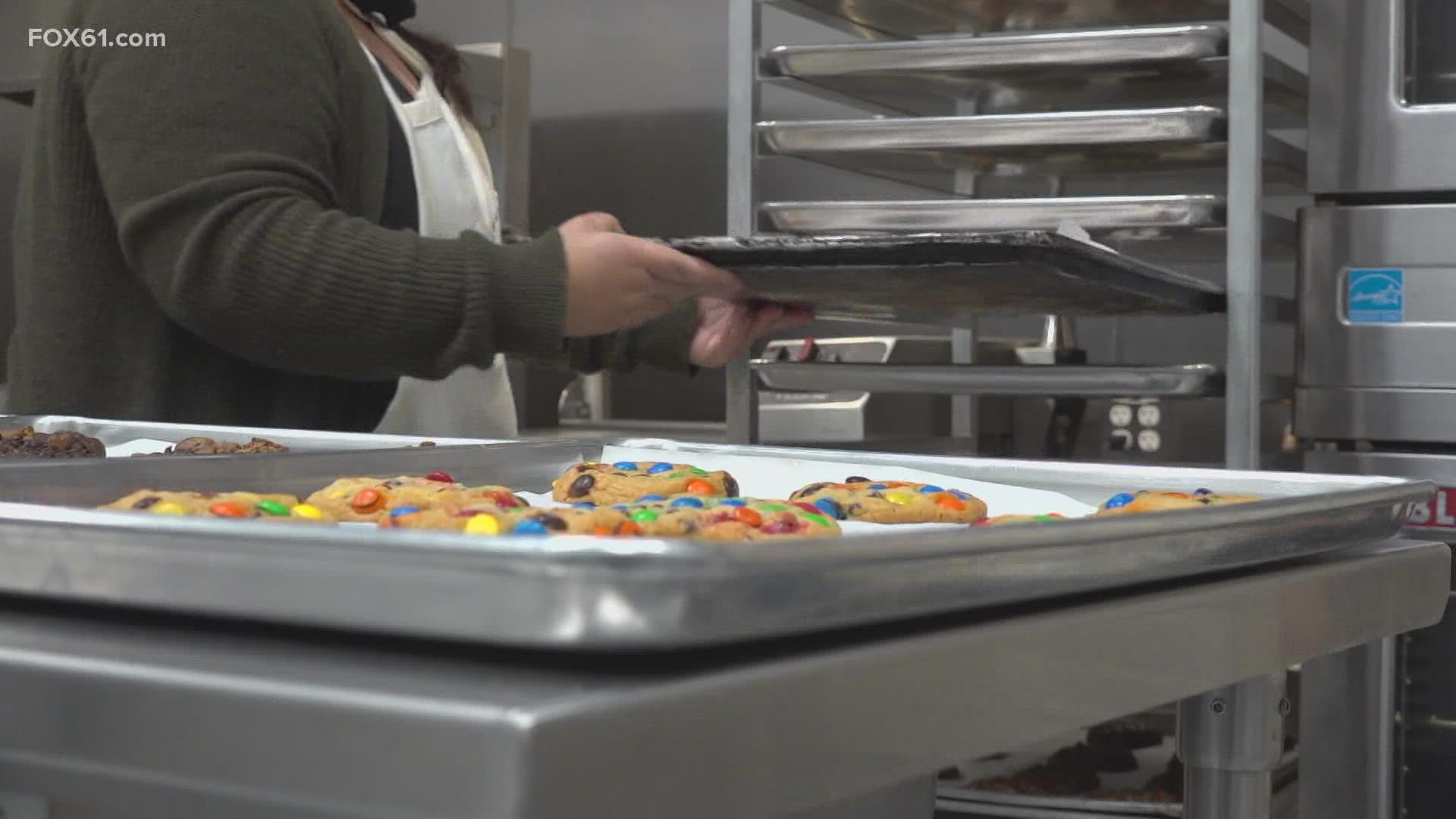