For the fourth year in a row, Wright hosted a community Thanksgiving dinner takeout, where anyone is welcome to pick up a home-cooked meal. 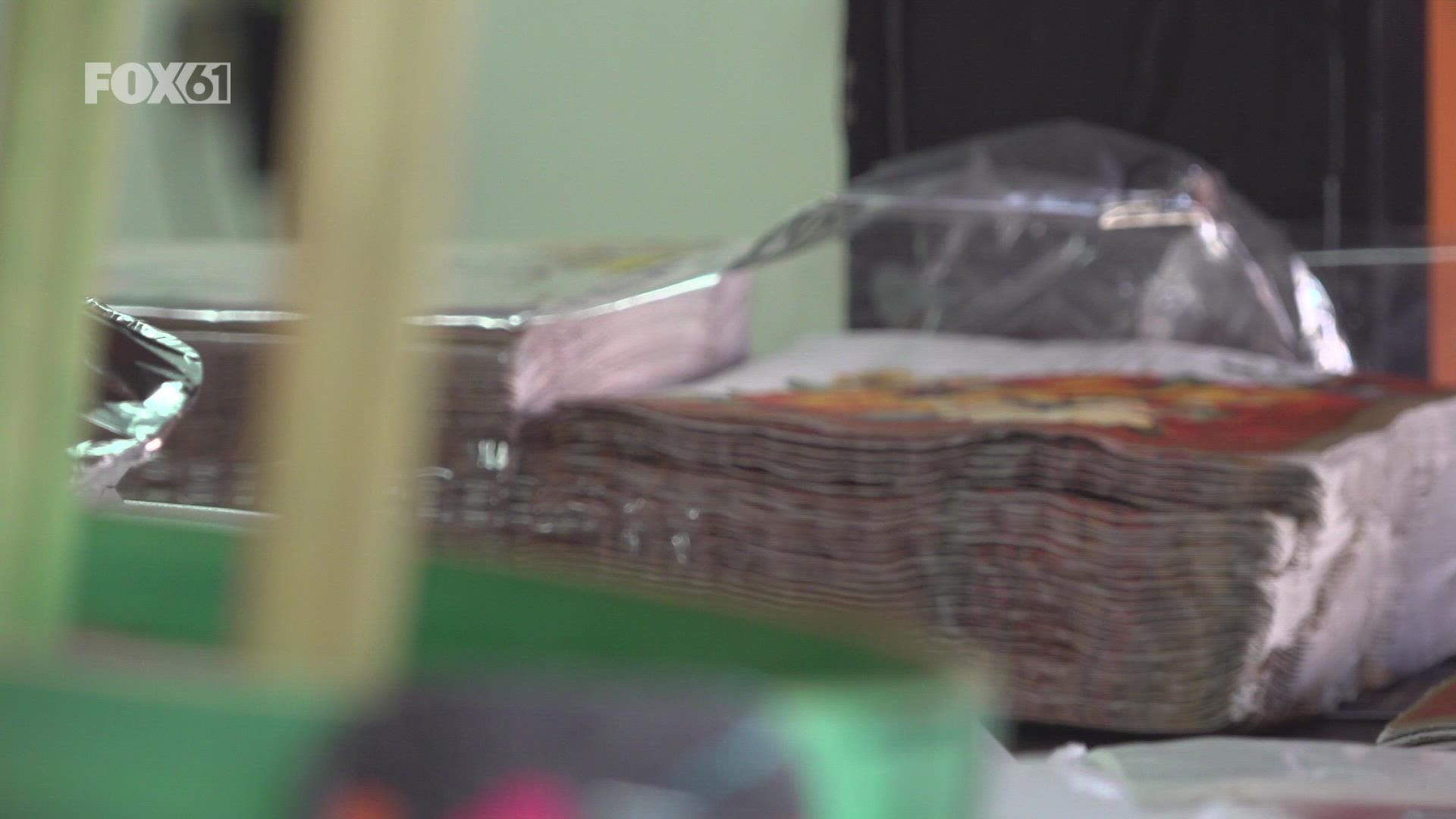 For the fourth year in a row, Wright hosted a community Thanksgiving dinner takeout. He welcomed anyone and everyone to pick up a home-cooked meal no matter the circumstances.

"I've been homeless, and my family is halfway across the country, so I know firsthand how hard the holiday season can be when you're broke and/or alone," Wright said in a news release.

Although the number of meals may vary each year, Wright said the goal is to feed everyone. Despite seeming like a tall order, he said it's a community effort to pull off.

"The whole community goes out their way and basically donates everything we need," said Wright.

People who stopped by for a plate said the meals were much needed and appreciated.

James Sabonis was one of them and said he stumbled upon the meal giveaway on accident.

"My neighbor was just walking down the street and carrying a tray, and he opened it up and showed me," said Sabonis. "He said it was good and I should stop in, so I did."

Long-time customer Magic Dan Sclare and his friend Vern volunteered Thursday to keep people entertained while waiting in line. He said he'd seen firsthand the impact it's having on the community.

"I think it's great that he helps out here. There seems to be a lot of people that are in need here, especially now because of COVID and stuff," said volunteer and long-time customer Dan Sclare."

Wright said it had been a rewarding journey, and he has no plans on stopping this Thanksgiving tradition.

"As long as I have this restaurant, we're going to do this every year," Wright said confidently. 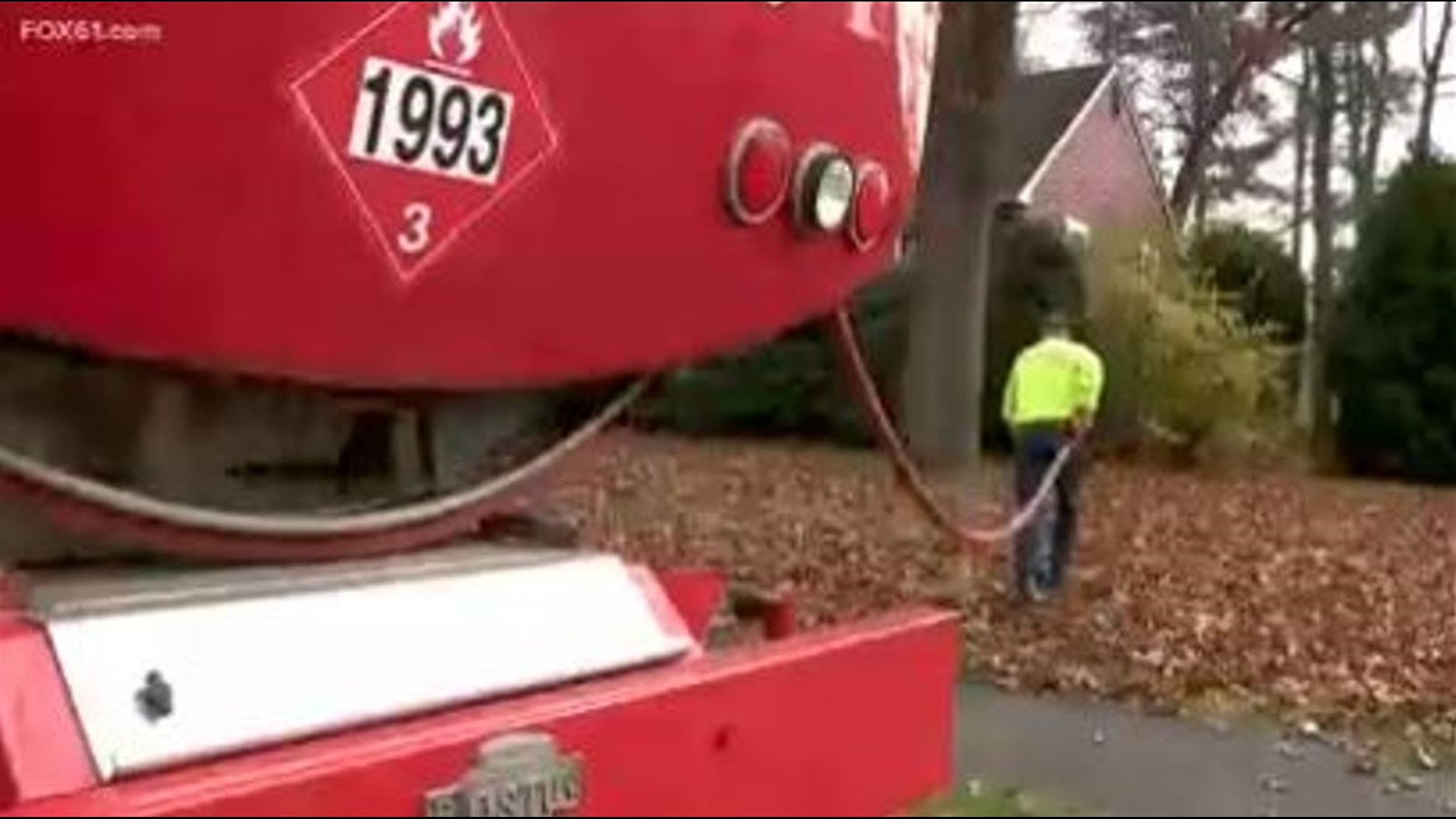