'Shelter in place' not ordered as officials monitor 'evolving situation'

Mecklenburg Co. officials reported 11 new cases on Friday bringing the total to 43 in the county. 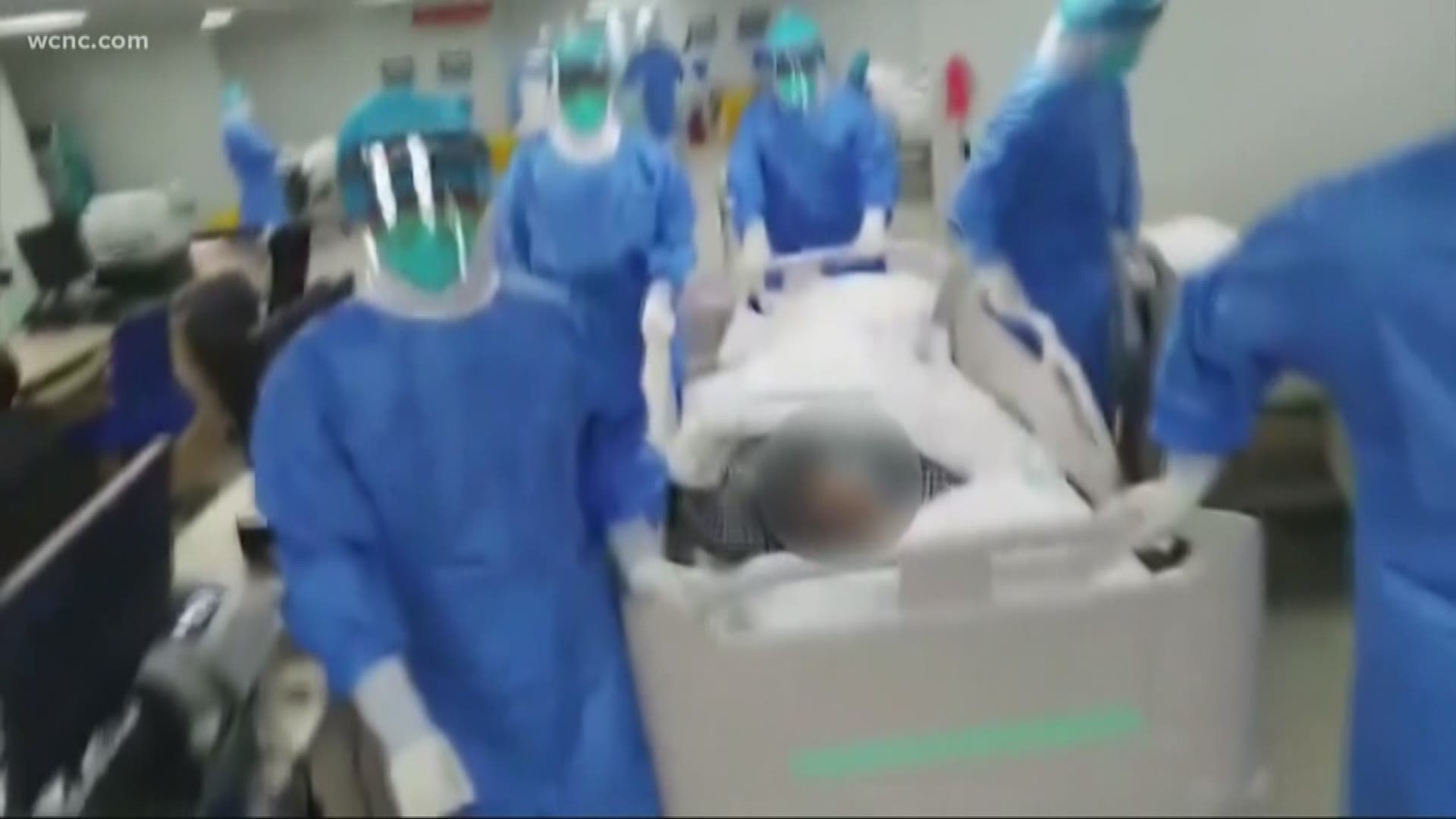 CHARLOTTE, N.C. — The cases of coronavirus in the Carolinas continue to climb.

In Mecklenburg County, officials reported 11 new cases on Friday bringing the total to 43 in the county. Cleveland, Catawba, and Stanley counties each reported their first confirmed cases on Friday. Officials said those patients are self-isolating.

On Friday, President Trump announced all U.S. borders with Mexico will be closed, prohibiting most travel, except trade. The President previously took the same action with Canada. The U.S. government is also suspending interest on federally owned student loans.

The Mecklenburg County Sheriff’s Office announced no evictions. The office said it’s suspending its court-ordered eviction enforcement until April 17th this year.  The sheriff said moving people from their homes during this crisis is not in the best interest of the community or public safety.

During a news conference on Friday, state officials said they are not issuing a shelter in place order, as of now.  However, they said they’re closing monitoring the situation, as it enters a new phase. The goal is to keep hospitals from being overwhelmed.

“We are beginning to transition from containment to mitigation so that we can flatten the curve so that fewer people get sick at the same time,” said Dr. Elizabeth Cuervo Tilson, the North Carolina State Health Director.

On Friday, the number of cases in Mecklenburg County jumped to 43 from 32 on Thursday, which includes two cases of community spread.

“We have now confirmed community transmission, this means we have cases where we don’t know how the people contracted Covid-19,” Dr. Tilson said.

However, the state’s emergency management director says people are not required to shelter in place, at least for now.

“Right now, we’re not issuing a shelter in place order or additional closure of businesses, this is an evolving situation,” said Mike Sprayberry, director of North Carolina Emergency Management.

“Testing for people with mild illness will also become less important as we transition into this next phase,” said Dr. Tilson.

State officials say they’ve sent letters to every doctor in North Carolina asking for volunteers to help fight the virus.  Meantime, 115 public schools across the state have approved plans to serve children's food.

“All children and the family that come to the site will receive meals, they don’t have to be just school age,” Dr. Tilson said.

State officials also urge people to only buy what they need at the grocery stores and not to purchase excessive quantities. 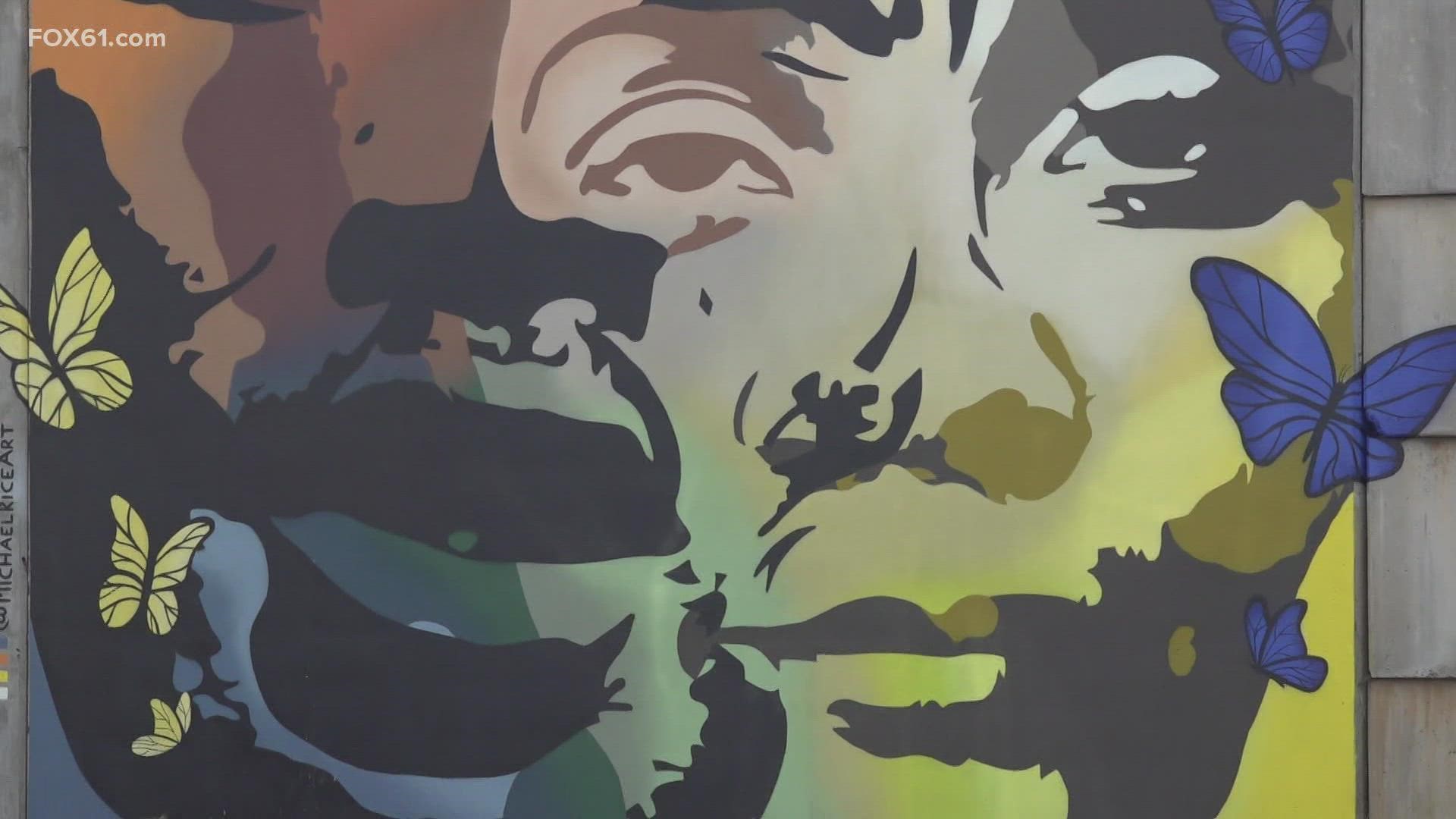