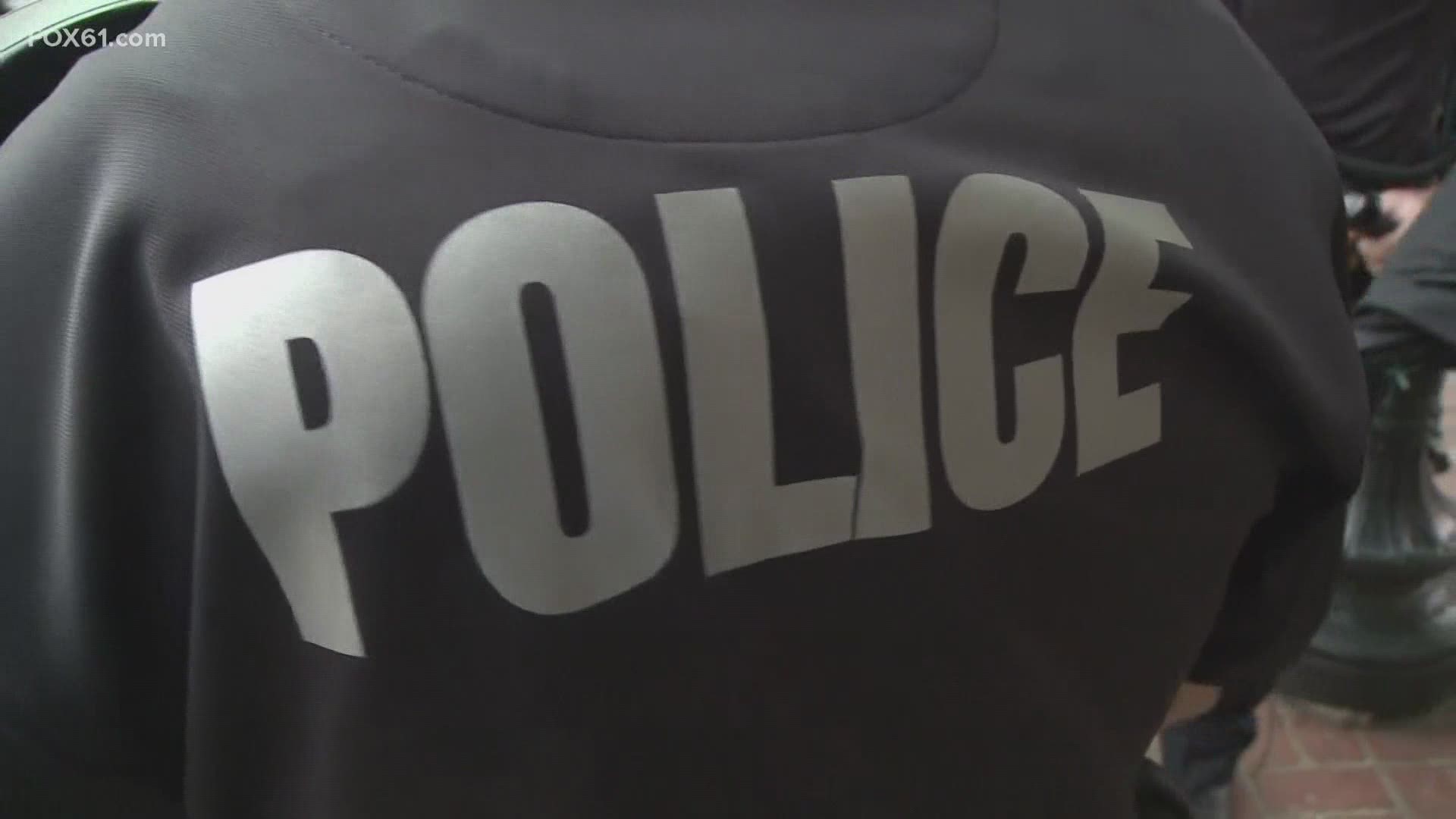 NEW HAVEN, Conn. — For much of this week, numerous New Haven religious leaders have been speaking out about the need for police to learn more about and collaborate with their communities through training. Friday, the clergy received some training of their own.

"The police need to understand the lived experience of the people they are policing," said Lorenzo Boyd, Ph.D., who is a police consultant and trainer. "There is no real way to make a connection to people that you don’t know."

He says since George Floyd was killed almost a year ago many police departments nationwide are moving in this direction.

"But kudos to Yale University because it was a year before that (Floyd death) that they reached out and wanted to do this," said Boyd, who is also the Vice President for Diversity and Inclusion at the University of New Haven.

He says this type of training is important to the Yale University Police Department, in part, because their community includes students from all over the world and the general New Haven population.

The clergy was impressed by the two-hour session Boyd presided over.

"If you don’t know the community that you’re policing and if you’re not engaged with that community before you get hired on the force the possibility of you falling into a negative encounter is very high," said Pastor John Lewis of the Greater New Haven Clergy Association.

Boyd, who was a Sherriff's Deputy in Massachusetts for 14 years, says his focus is to help officers realize that they can make a positive difference in people's lives.

"If you get this wrong, people lose their lives," Boyd said. "You have to get this right and in the classroom, in the training room that’s where I want police officers to make the mistake." 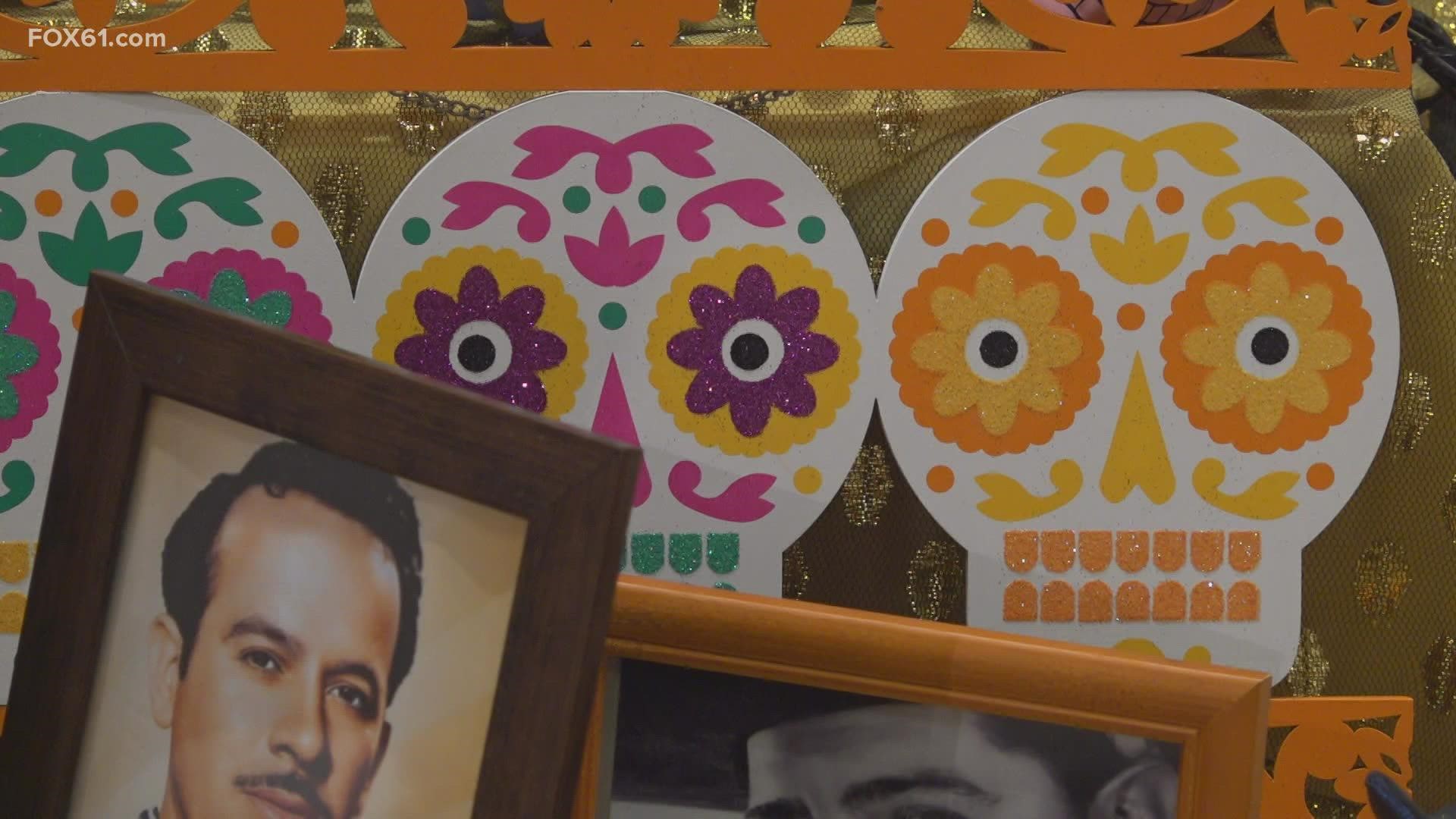