Thursday marks one year since the Valentine’s Day shooting at Marjory Stoneman Douglas High School that killed 17 people and wounded 17 others. 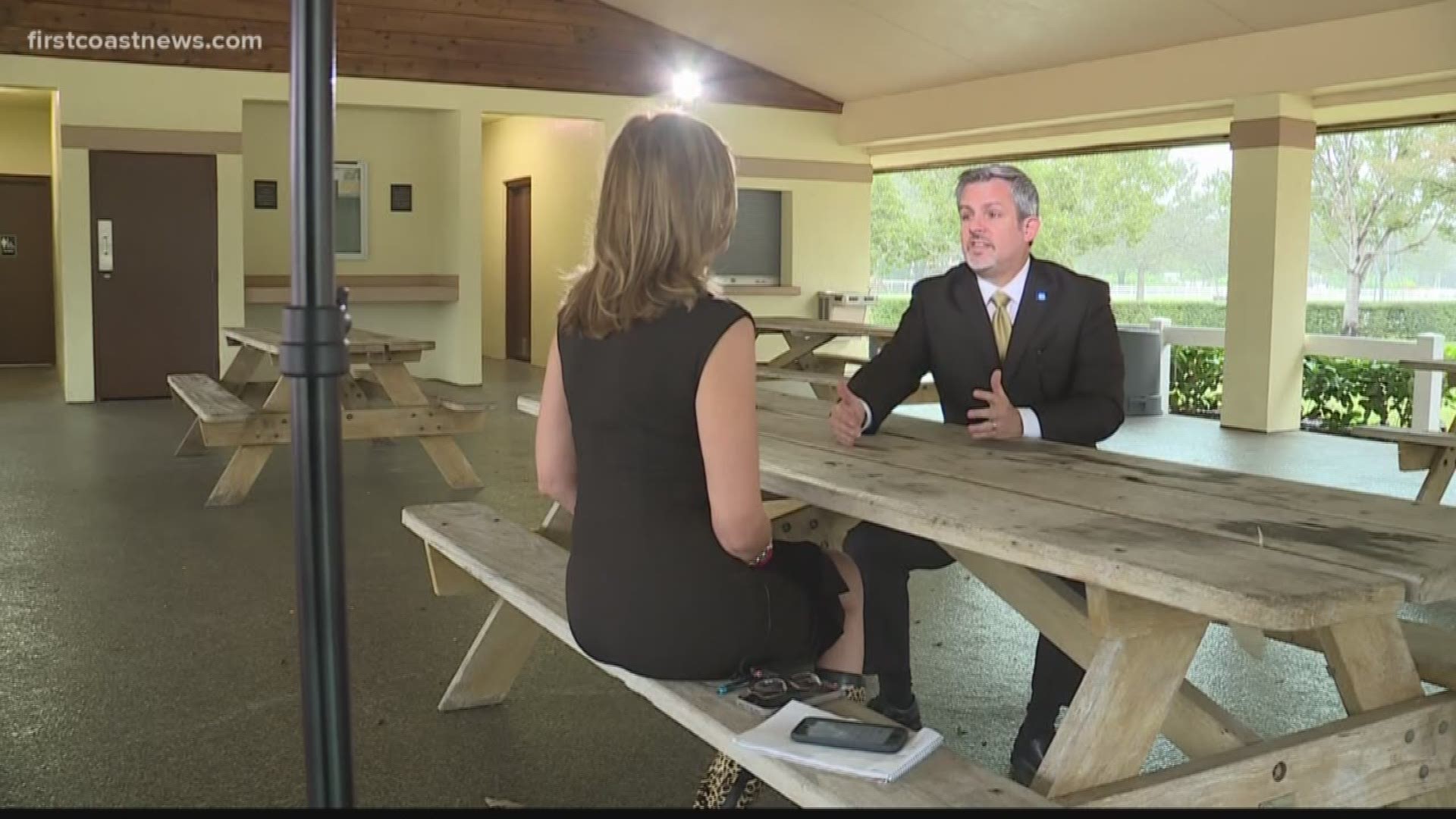 The shooting on Valentine’s Day in 2018 killed 17 people and wounded 17 others. 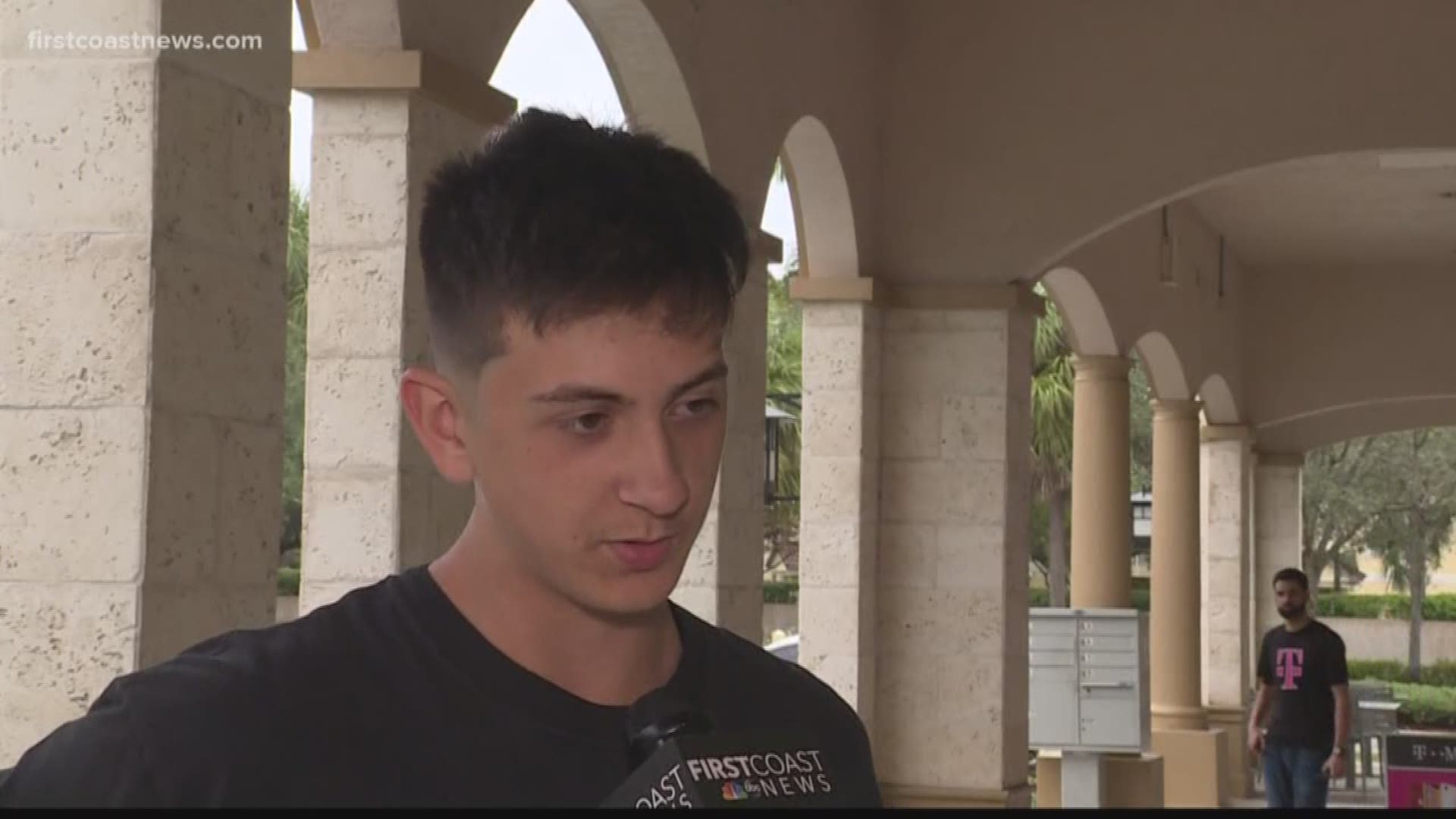 Students David Hogg, Emma Gonzalez, Jaclyn Corin and Alex Wind were among a group who gathered at the home of Cameron Kasky. The group started the #NeverAgain movement to ensure their classmates’ deaths would not be forgotten and to curb gun violence.

It prompted the National School Walkout on March 14, 2018. Later that month, the March for Our Lives had more than 1 million people across the nation attend rallies for safe schools.

Aftermath of the shooting

The Marjory Stoneman Douglas High School Public Safety Commission formed to exam the shooting. Commissioners criticized Broward County Sheriff Scott Israel for a policy that deputies "may" confront active shooters instead of "shall," giving deputies an excuse for not charging the school.

In January, one of Gov. Ron DeSantis' first acts of taking office was suspending Israel over his handling of the shooting massacre.

DeSantis' office issued a statement saying, "Sheriff Israel has repeatedly failed and has demonstrated a pattern of poor leadership. He failed to protect Floridians and visitors during the tragic Fort Lauderdale International Airport shooting in 2017. He failed in his duties to keep our families and children safe during the devastating shooting at Marjory Stoneman Douglas High School on February 14, 2018. These incidents demonstrate Sheriff's Israel's repeated incompetence and neglect of duty."

PHOTOS: March For Our Lives

The bill focused on securing schools and hiring security guards. Federal reports show Florida had more than 400 students for every one counselor. Nearly every single district in the state fell short of the American School Counselor Association’s recommendation of no more than 250 students per mental health professional.

School districts throughout Florida are still working to comply with state laws to have proper security and mental health resources in place.