PLANTATION, Fl —  Hartford man who recently moved to Florida is now clinging on to life after being hit by not one but two cars. According to his family, ... 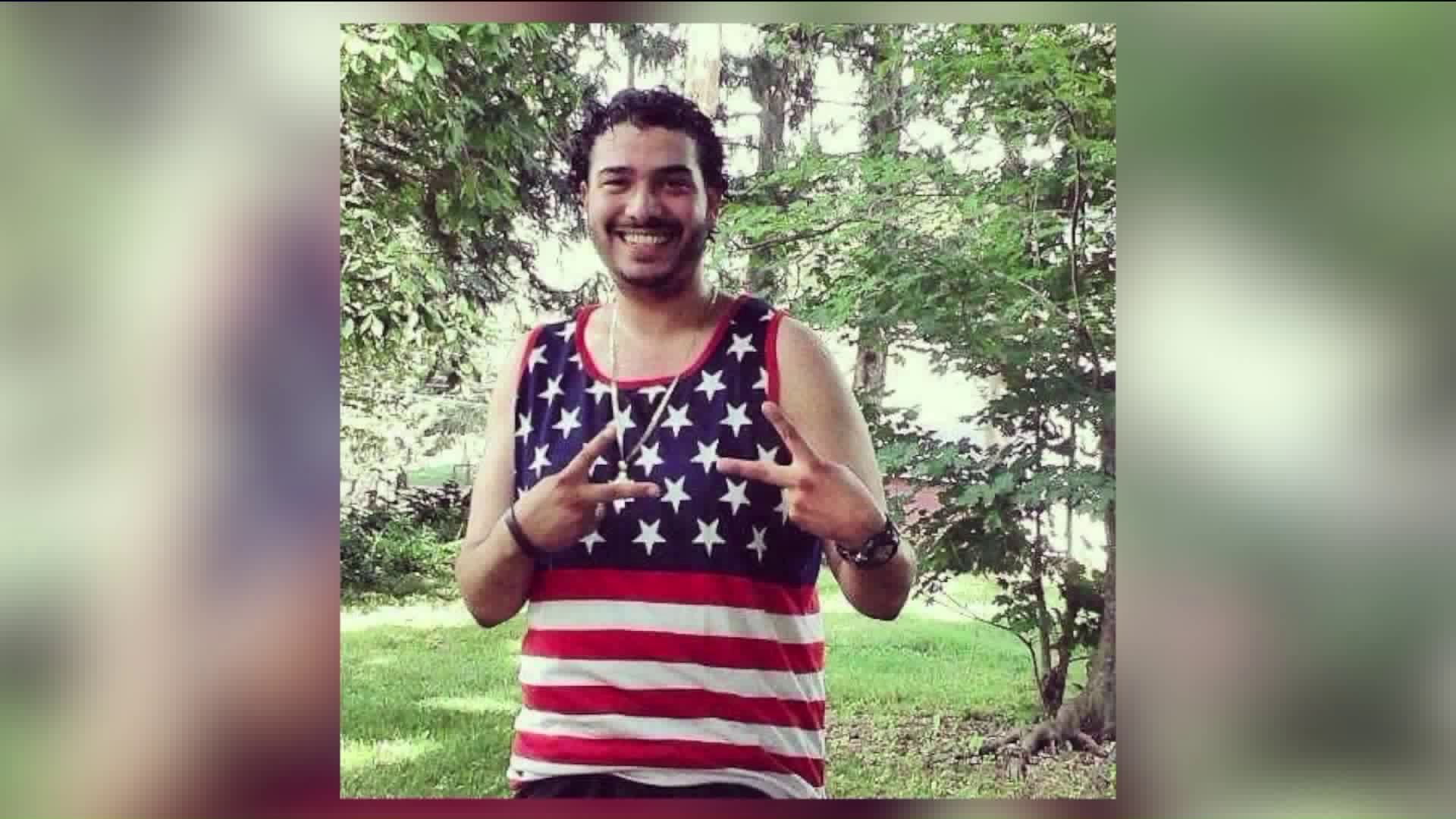 PLANTATION, Fl --  Hartford man who recently moved to Florida is now clinging on to life after being hit by not one but two cars.

According to his family, Jose Cruz was at a red light Sunday morning with his wife Jasmine Diaz when a car rear ended the couple.

“He stepped out to see what happened and then I was on the phone with 911 and we got hit a second time,” Diaz said.

“My brother is in critical condition he is not doing well in the hospital,” brother Luis Torres said.

Most of Jose Cruz’s family still live in Connecticut and his brother Luis and his wife Christina Torres reached out to FOX61 asking we share his story.

The family says Cruz recently moved to Sunrise, Florida from Hartford and started a new job and because his benefits had not kicked in, the family is now faced with mounting medical bills.

“I don’t know how to take care of them without him,” Diaz said through tears to our Miami affiliate WSVN.

At last check police in Florida are still looking for the two drivers. In the meantime, the family is reaching out for any support they can get with the rising medical costs. They are also looking to transport Cruz back to Connecticut to be closer to his family once he is stable enough.

If you would like to help, the family has started a Go Fund Me page: