GLASTONBURY – Before the snow, comes the crowds of shoppers checking those last minute things off their lists. “I’m picking up some stuff right now.... 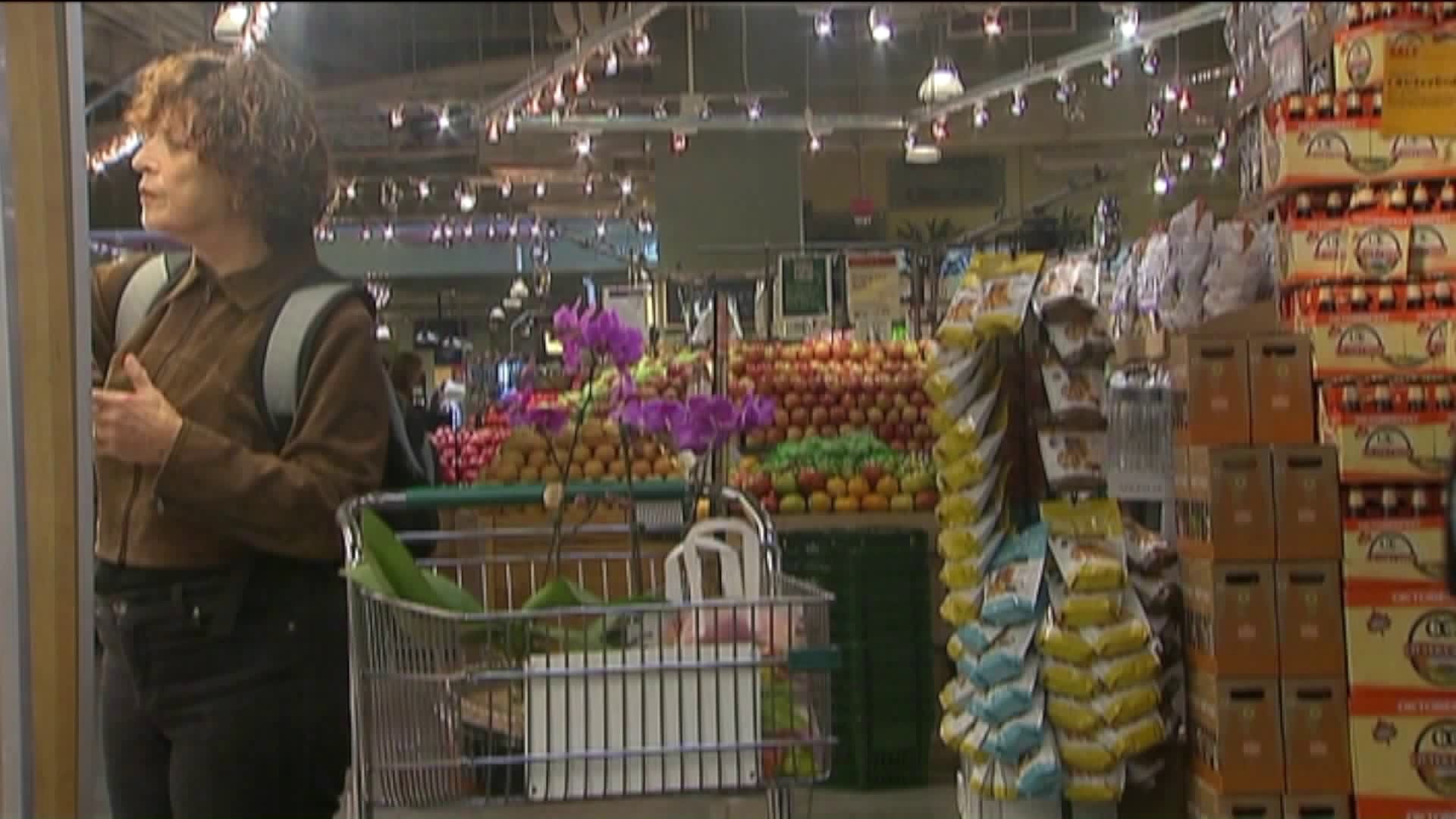 GLASTONBURY - Before the snow, comes the crowds of shoppers checking those last minute things off their lists.

"I’m picking up some stuff right now. I’m gonna grab a little salt, I got a shovel already. You know, little stuff to eat in the house in case we get locked in," said Hector Hernandez of Glastonbury.

It's a busy time for grocery stores around the state who see people coming in and out for the essentials.

"Make sure we've got a movie, something to eat, we're good," said Hernandez.

Hardware stores also see a lot of customers ahead of a storm. Katz Ace Hardware in Glastonbury had piles of ice melt stacked high.

"You've got to be ready, you can't wait until the last minute," said Mario Torcia of Glastonbury.

John Noblet, the owner of Bozrah Home and Hardware also advises against waiting too long to get what you need. He's been in the business for 40 years and says he sees it all the time.

"As the storm approaches they’ll look around no doubt the house and find out they have no sand or salt or the shovel’s worn out, they forgot about that," said Noblet.

The snow isn't anything we're not used to here in Connecticut but it is the first time most of the state is seeing wintry conditions this season.

"I don't think anybody's mentally prepared for it you know?" said Phyllis Pinto of Glatonbury.

Whether you're ready or not, it's coming. Which is why some folks are choosing to focus on the positive.

"I like to ski, I like that. School delay or cancellation would be really nice," said Ben Roberge of Glastonbury.