NEW HAVEN – On the heels of this week’s arrests, in the case of missing New Canaan mother of five, Jennifer Dulos, an organization called Connecticu... 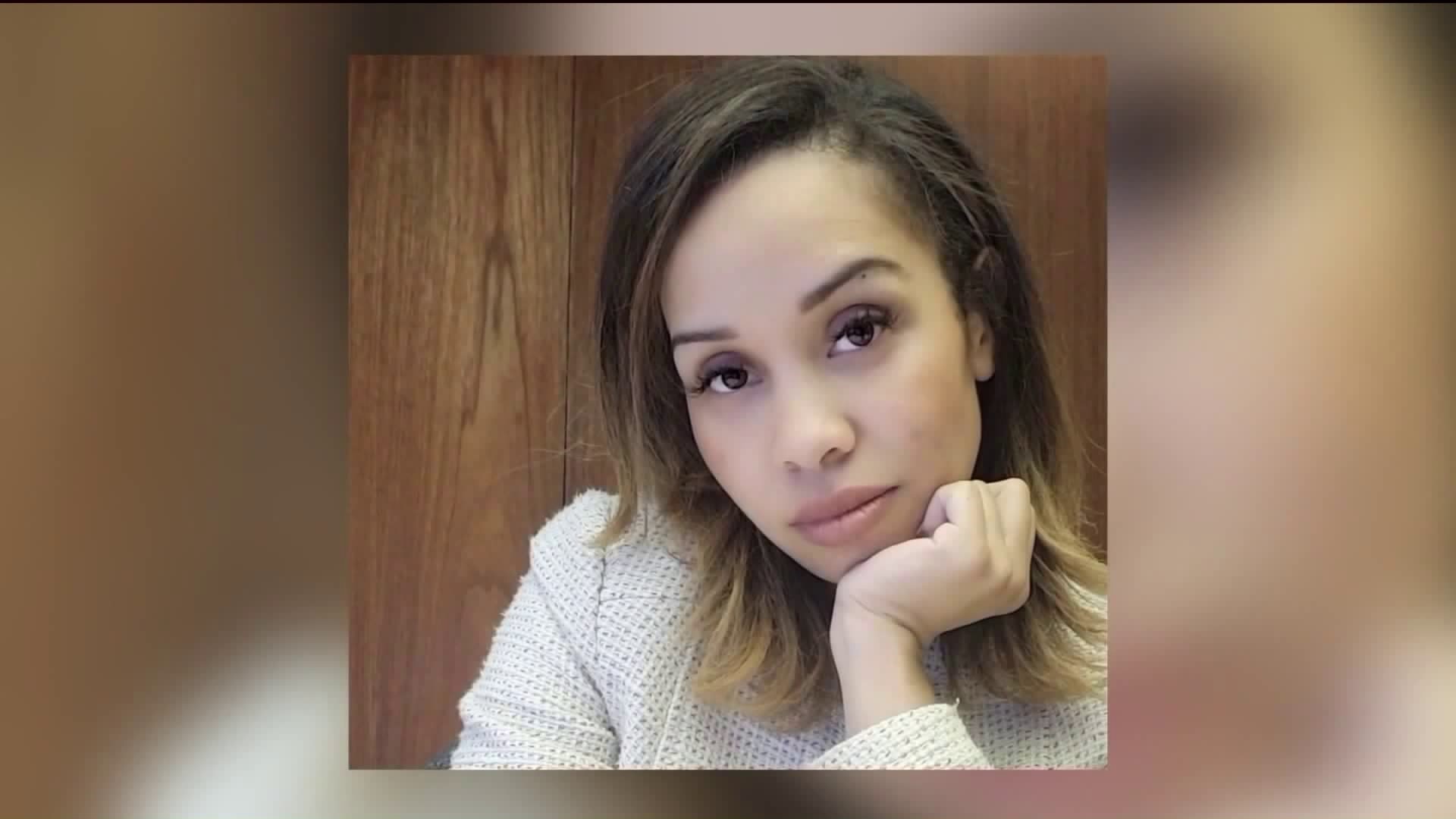 NEW HAVEN - On the heels of this week's arrests, in the case of missing New Canaan mother of five, Jennifer Dulos, an organization called Connecticut Protective Mom’s teamed up with a state senator to announce legislation aimed at better protecting domestic violence victims in family court.

State Sen. Alex Bergstein (D-Greenwich) is on a mission to protect victims of abuse.

She says its hard for women to summon the strength needed to leave. And, when they do, that's when danger peaks.

“When he can no longer control her, the objective is to destroy her,” Bergstein said.

Fotis Dulos' girlfriend, Michelle Troconis, told police, according to the arrest warrant affidavit, that the bitter divorce and custody tug of war between Fotis and Jennifer Dulos caused friction to the point where Fotis allegedly told Michelle "sometimes I hope she disappears.”

“We stand here today seeking justice for Jennifer and for all the women and children whose lives have been lost,” Bergstein said.

Today, she discussed her soon to be proposed Child Safety First Bill.

She said it makes “abuse the first issue evaluated in custody cases which show judges what’s really going on inside of family.”

Fotis Dulos' attorney, Norm Pattis, in response to this call for this new domestic violence legislation, released a statement saying “Jennifer’s disappearance remains a tragic mystery. Using it to advance legislative change is mere crisis mongering. Hysteria is not a sound basis for public policy.”

“I would say that anybody who uses the word hysteria in the context of speaking about a woman is attacking the credibility of all women,” said Bergstein.

During the press conference, it was revealed that there are nearly 40,000 victims of domestic violence in Connecticut every year.