HARTFORD- Car thefts across the state have decreased in cities such as Hartford and New Haven but are increasing in surrounding suburbs, and according to police... 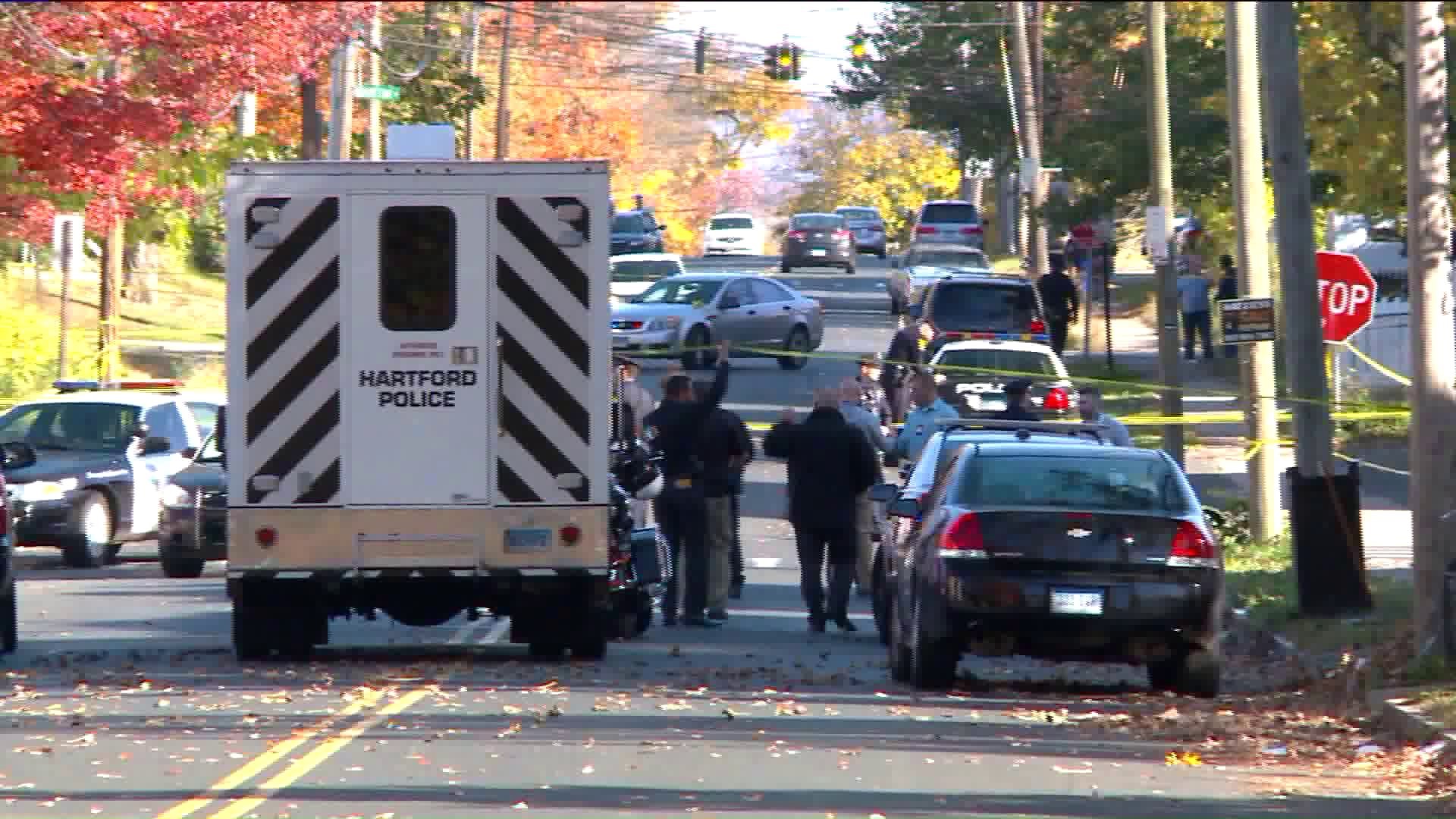 HARTFORD- Car thefts across the state have decreased in cities such as Hartford and New Haven but are increasing in surrounding suburbs, and according to police, the ones most likely behind the wheel are teenagers.

Newly obtained video from September shows a high speed chase down I-95 in Old Saybrook after three juveniles stole a Dodge Hellcat.

It’s an act for too common across the state- just this week a 14-year-old was arrested for stealing a car in New Haven with two young children in it.

Things took a deadly turn in Hartford last month when a teen in a stolen car fleeing police after a shooting -- struck and killed 71-year-old Yvonne Smith.

According to a report released to the Juvenile Justice Policy and Oversight Committee, a majority of car thefts are being committed by teens and they’re not just joy riding..

“A lot of our crimes are being committed by teenagers that are driving stolen vehicles, so it's not just the crime of stealing the vehicle, it’s also the subsequent crimes,” Hartford Police Lt. Aaron Boisvert said.

Just this year – state lawmakers passed a new act aimed at curbing juvenile car thefts. Instead of putting offenders through the juvenile system, it looks to treat root causes and expands the court’s ability to detain repeat offenders.

The New Haven Police department stresses every case involving a juvenile should be looked at individually.

“I think the state has made great strides to get away from incarcerating juveniles, I think a lot of that is good stuff, but I think we have to look at it case by case situation,” Jackson said.