NEW LONDON – Connecticut Votes for Animals is hosting “Advocacy 101 Workshops” to teach people how to effectively rally for laws that will protect animals... 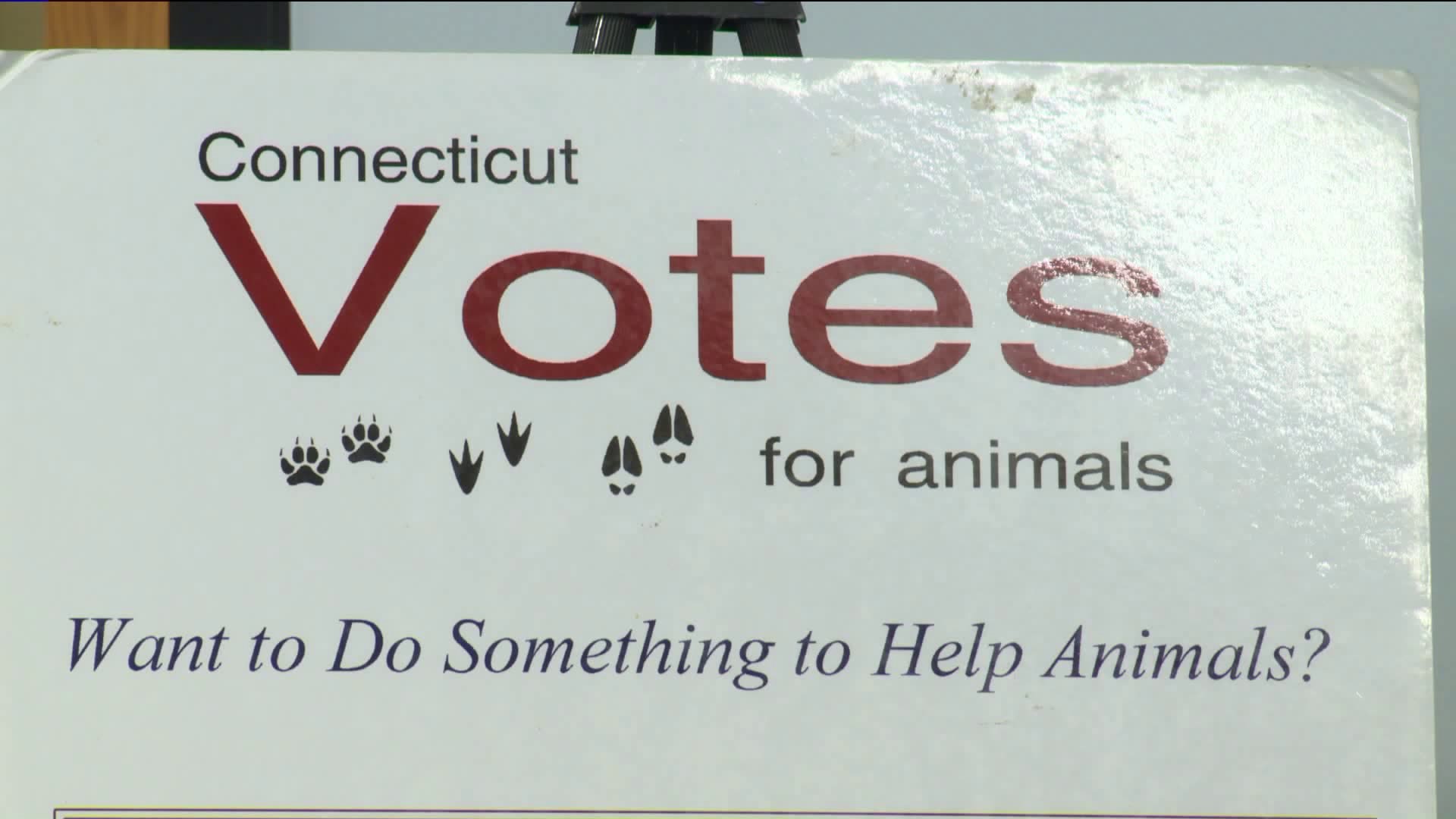 NEW LONDON - Connecticut Votes for Animals is hosting “Advocacy 101 Workshops” to teach people how to effectively rally for laws that will protect animals in our state.

"We’re going to get people excited, we’re going to get them to understand the process so that they feel as if they’re more empowered to go out and advocate for change," said Jo-Anne Basile, executive director of the organization.

"I think it’s important for people living in Connecticut to know that they have a voice," said State Representative Holly Cheeseman.

The teachers are current and former legislators, and others on the front lines at the state capitol who know what works, and what doesn’t. They agree that there’s strength in numbers.

"When you’re looking to pass a bill and there’s a hundred people in the hallway looking for this bill and trying to get your attention and they live in your district you stop and you listen to them," said State Representative Joe de la Cruz.

"If 80% of the legislators are hearing about something it’s much more likely to get action if only two or three are," said Cheeseman.

It’s worked in the past and there are plans to bring even more change this upcoming legislative session.

"I think we need to take a real good look at where our animal cruelty statutes are, they haven’t been updated in four decades, that’s a long time," said Commissioner of the Department of Agriculture Bryan Hurlburt.

Advocates are also trying to make sure bear hunting stays illegal, and restrict the sale of what they believe are inhumanely bred animals sold at pet stores.
"People go in they buy dogs and cats and rabbits and they spend lots of money on them and they usually end up with animals that are very ill," said Basile.

The importance of these laws, goes far beyond just helping our animal friends.

" At least 43 percent of school shooters started with animal cruelty," said former state representative Diana Urban. "There are a lot of things that we’re looking at but this link to violence is critical in my mind," she said.

The next "Advocacy 101 Workshop" is taking place at the Danbury Public Library on January 11th.

The 2020 regular session of the General Assembly begins February 5th.