Contractor arrested after failing to return nearly $17K to South Windsor soccer club for a job not completed: police

SOUTH WINDSOR — A South Windsor man turned himself into police after learning he is charged with taking nearly $17,000 from the local soccer club. South W... 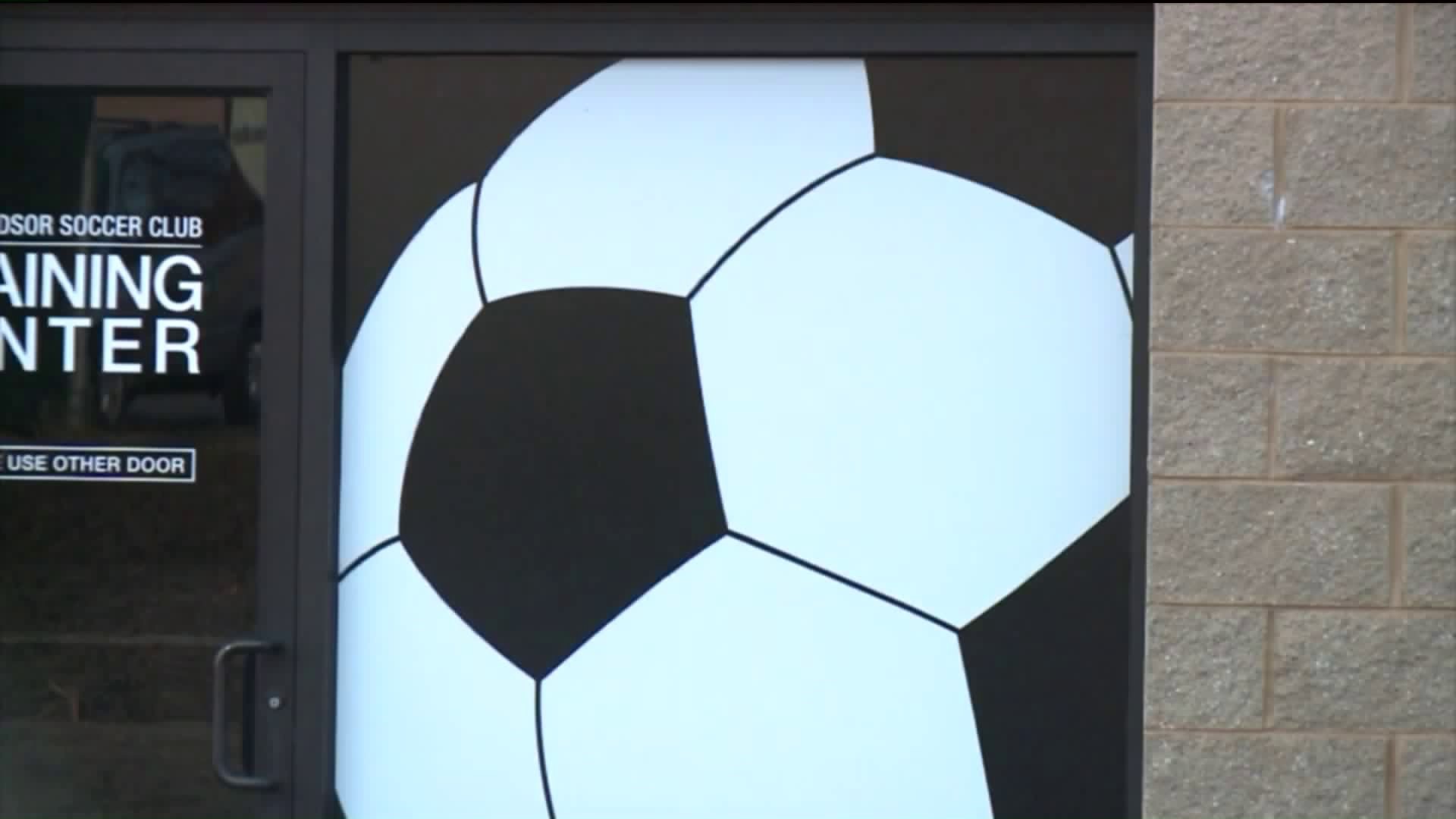 SOUTH WINDSOR -- A South Windsor man turned himself into police after learning he is charged with taking nearly $17,000 from the local soccer club. South Windsor Soccer Club staff thought it was a good idea to hire a local contractor to install turn in their new indoor training center, but now they say they feel cheated.

"I think, initially, he indicated that he was waiting to get the money back from the company he bought the materials from, which was supposed to be a company out of Braintree Massachusetts," says South Windsor Police Sergeant, Mark Cleverdon. "It’s unclear if he actually purchased the material."

"Well being from South Wndsor and his child being registered at South Windsor Soccer, we thought it would be a great thing and we wanted to keep that family feel, that community feel," says the club's Director of Coaching, Bryan Kerachsky.

But by July, that family feel turned to betrayal.

"RJ brought us samples. We went to our club and we provided these samples to our board members to look through and to select," says Kerachsky.

Malloy never installed any turf. The soccer club never got their $17,000 back. The facility was set to open by August, but the delay of the turf field delayed their plans for opening. The soccer club says they eventually contacted the manufacturer themselves in order to get the turf installed.

This all happened at the same time the town's outdoor fields were shut down due to the EEE virus. The club says had Malloy followed through in his plans to actually install the turf field soccer players in South Windsor would have had an opportunity to train while the outdoor fields were closed.

"Again, you don’t know what Mr. Malloy had going on in his life that caused him to take this money [and] not pay it back, so it very likely could be gone, but the hope is they’ll get the money back," says Sergeant Cleverdon.

In this case, Kerachsky says children were the ultimate victims.

"We feel a little burned. It’s unfortunate and our kids ultimately paid for it," he says.

Malloy is cooperating with police. They say he turned himself in as soon as he knew there was a warrant out for his arrest. He’s going to be in front of a judge in Manchester on January 22.