WEST HAVEN – West Haven Police and the Office of the State Fire Marshal are among the agencies investigating a fatal fire in West Haven that broke out in ... 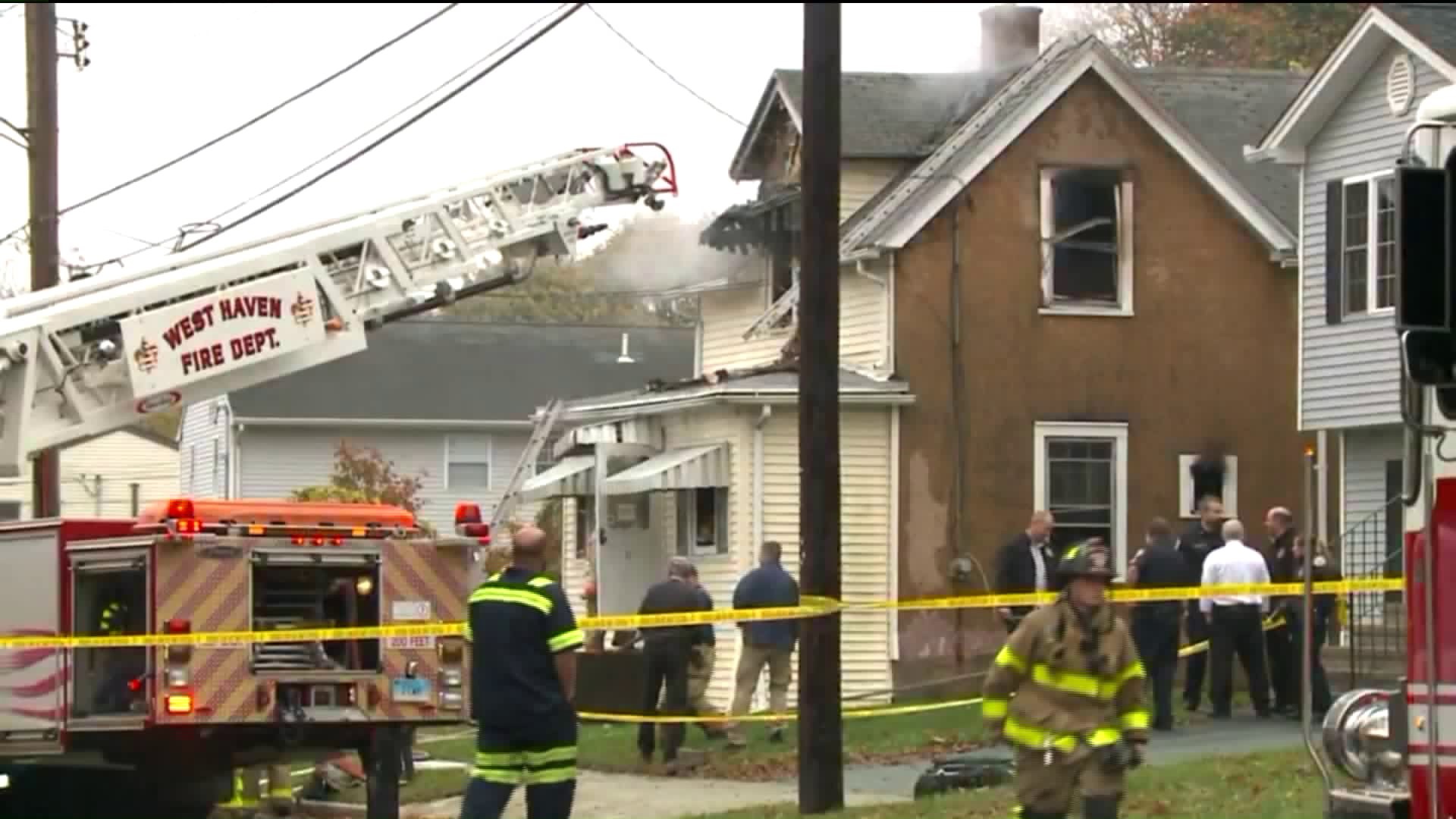 WEST HAVEN - West Haven Police and the Office of the State Fire Marshal are among the agencies investigating a fatal fire in West Haven that broke out in a home on Tetlow St. Wednesday morning.

And, there were obstacles firefighters encountered when they first arrived.

No word yet on the cause or point origin of the fire, but residents of the neighborhood tell FOX61 the impacted family lived there a long time.

As this home, at 47 Tetlow St., was burning, one of the street's residents was sweating it out at work.

“I reached for the phone and all I heard was my house is on fire,” said Anthony Hill.

Fortunately for him and his family, it was not Hill's home. It was his neighbors.

“One of the occupants, the son, he got out on his own,” said Acting Chief Michael Esposito, of the West Haven Fire Department’s Allingtown district. “His mother was still inside. We were able to go in and rescue her, but, at that point, she was deceased.”

An elderly woman and her son, who cared for her, lived in the home.

“Hoarding was a problem,” Esposito said. “We tried to locate her. We knocked out an air conditioner out of the window and located her and then we were able to break down the front door and we brought her out.”

And, when Anthony Hill learned it was not his house on fire?

“I even felt worse because I know he had an elderly mother and he was disabled,” Hill said. “At least if it was my home, where anyone was in there, I know we could get out.”

The fire traveled from the first floor rapidly up an open stairway once the roof was vented. The son sustained smoke inhalation.

“We have somebody at the hospital interviewing him to get his timeline on what happened,” said Esposito.