The Black teens say they were followed while on their bicycles by 2 men in a vehicle. At one point, the truck ran the teens off the road. 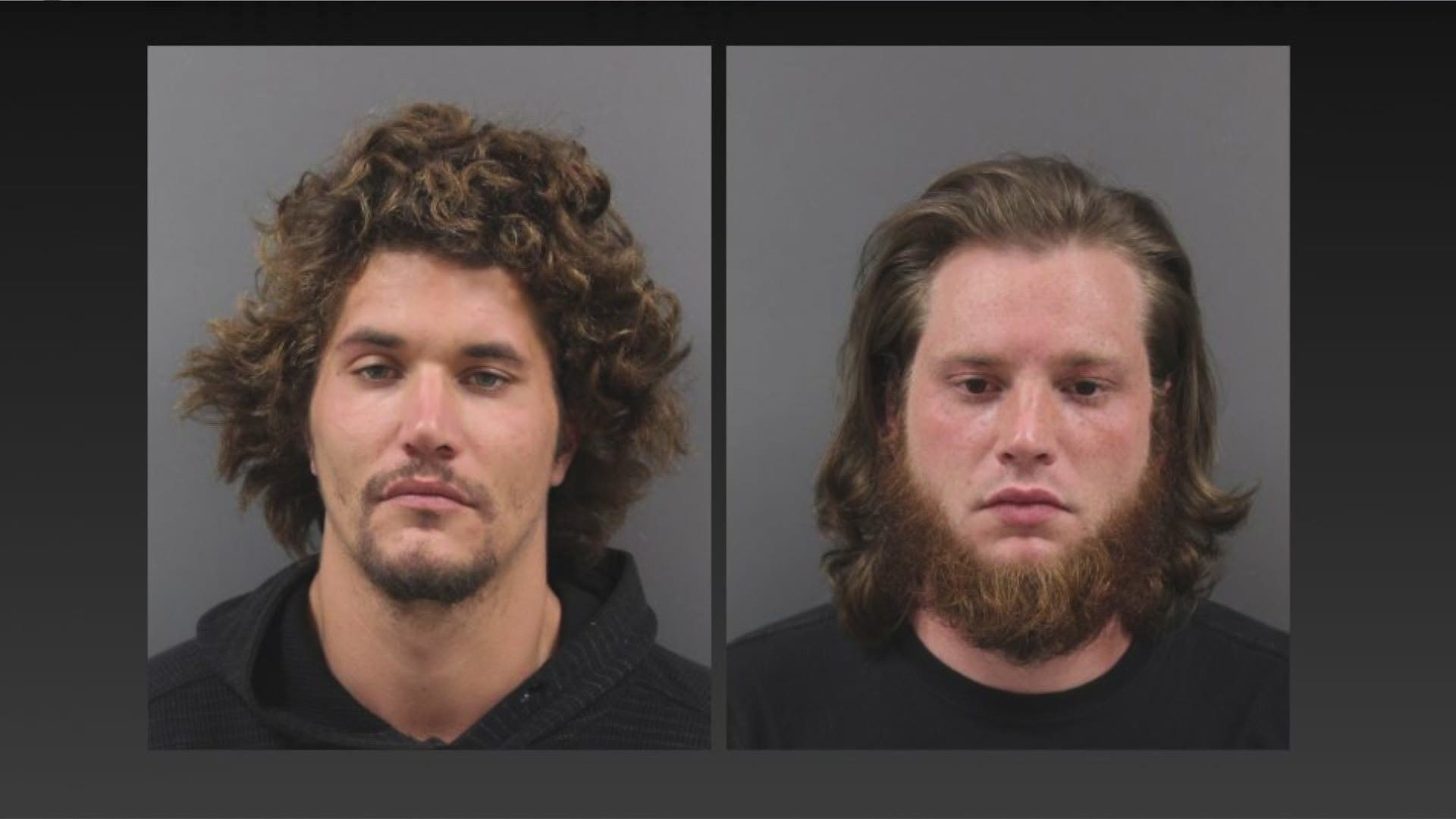 Police were able to find the vehicle in a driveway on Main Street. The officers knocked on the door of the home but no one answered it.  After an investigation, the two men who live in the Main Street home were identified as 27-year-old Matthew and 28-year-old Michael Lemelin. The men were arrested Monday afternoon in connection to the incident.

Both men were held on bond and are scheduled to appear in court on August 18.

Connecticut has seen a recent uptick of hate crimes arrests in the area. A man was also arrested on Monday involving an incident in Bloomfield where a Black woman and her child were called a racial slur.