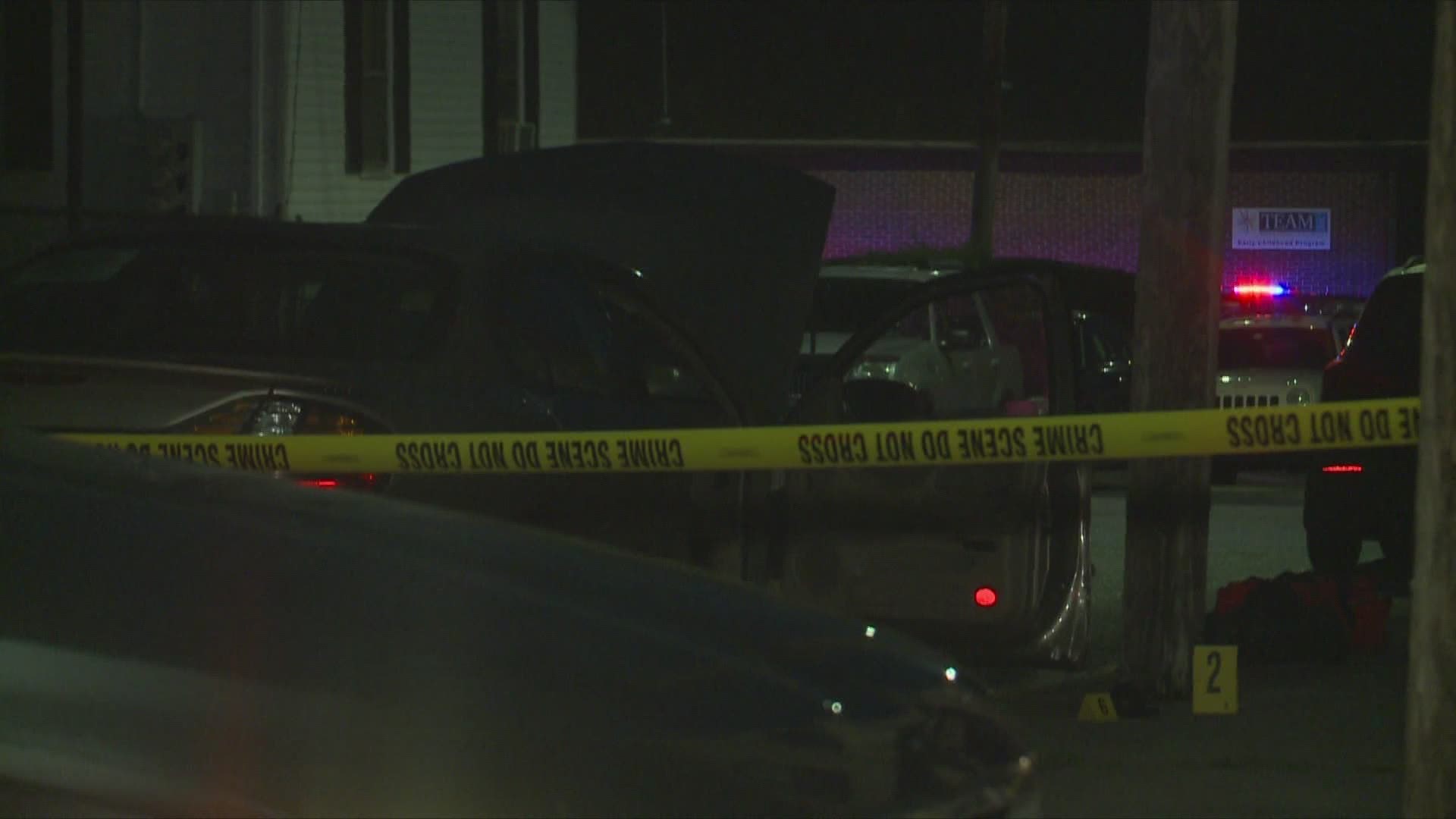 The victims were shot multiple times in the torso. They were taken to Yale-New Haven Hospital for their injuries.The victims are 19 and 63 years old.

"At this point, we’re trying to gather as much information as we can. We don’t have a solid lead onto who may have done the shooting or the description of the person or vehicle. We are trying to attempt to gather that now," said Lt. Patrick Lynch of Ansonia Police Department.

Police say it is too earlier to determine whether or not the shooting was targeted. The victims' conditions remain unknown.

Two people were shot near the car with it’s hood up on Star Street. Ansonia police say multiple shots were fired and the victims were transported to YNHH. No information on their condition. More to come at 10 on @FOX61News pic.twitter.com/Kxhv7wnoZk

The investigation remains ongoing and anyone with information is asked to call the police department at 203-735-1185 or tips can be left anonymously through Tip411 at https://www.tip411.com/tips/new?alert_group_id=21553