Police are asking the public for help in identifying four suspects, one of whom may have been armed. 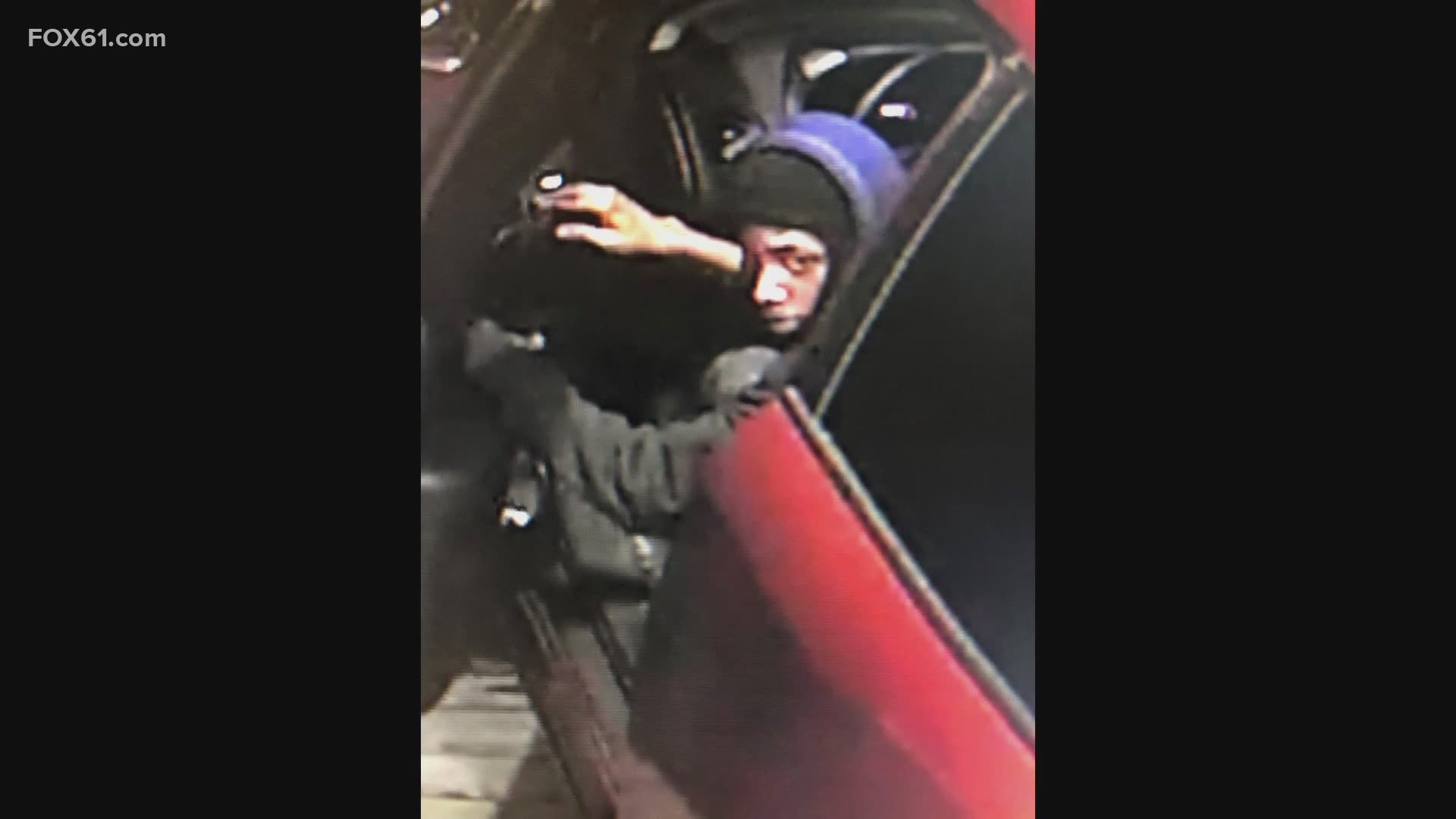 WOODBRIDGE, Conn. — Police are looking for four suspects in connection with a carjacking that happened at 9 p.m. on April 12.

A Woodbridge resident was pumping gas at a local gas station when two men approached him after getting out of a car at the adjacent pump.

Police say one of the men showed a gun and then both of the suspects drove away in the victim's car. The car in the adjacent pump also drove away, which officers learned later was stolen out of Hamden.

The victim was not injured and both cars have been recovered.

Police say they were able to get video footage of the carjacking along with video from another related incident where the suspects were getting into unlocked cars in a Woodbridge neighborhood.

Anyone with information or is able to identify the suspects is asked to call Woodbridge police at 203-387-2511.