She was struck and killed by a car between Davis and Anthony Street. Some of her family were just a few feet away. 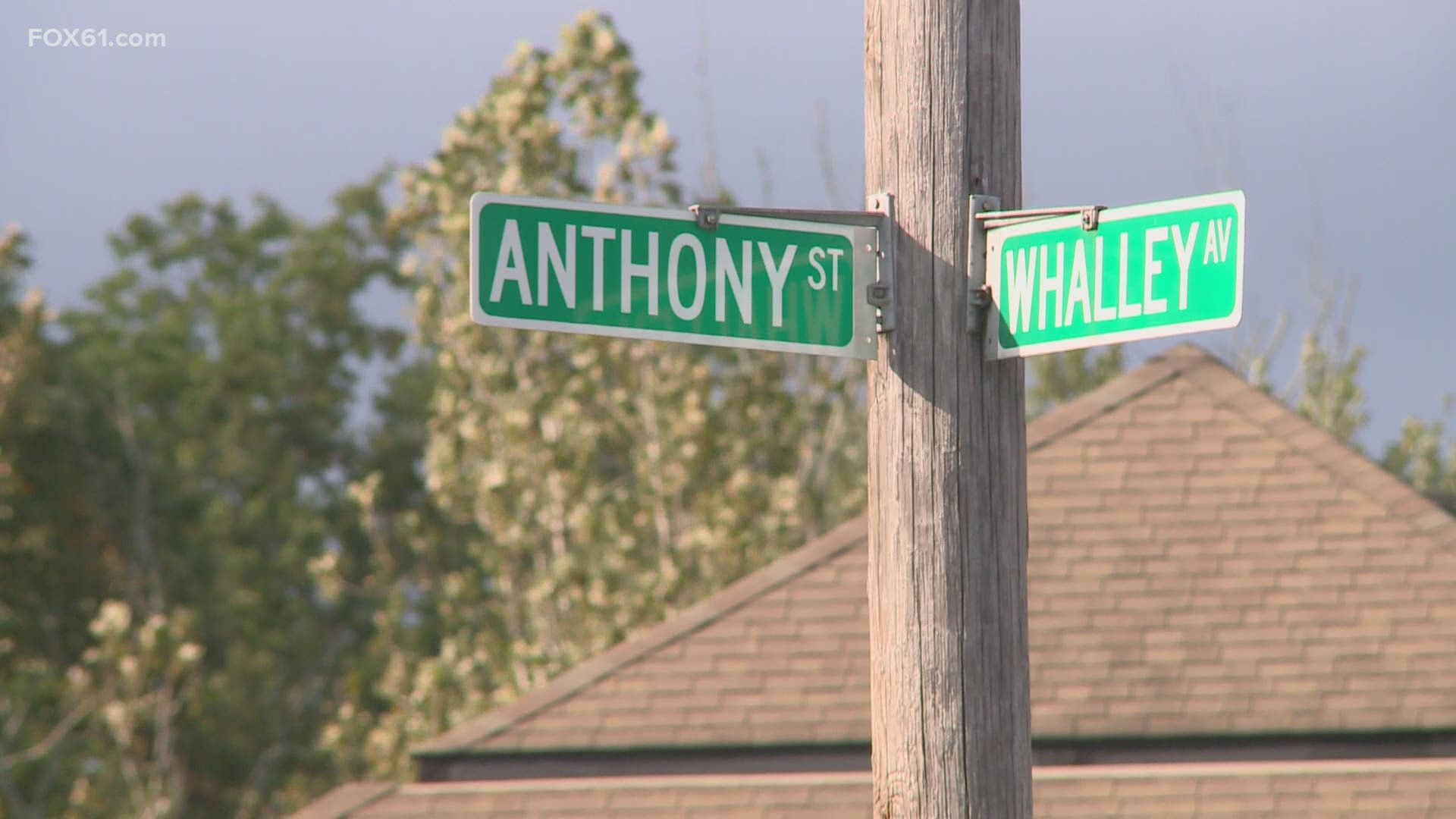 NEW HAVEN, Conn. — Celeste Staten, 68, of New Haven was looking for her beloved dog early Sunday morning when she tried crossing Whalley Avenue. She was struck and killed by a car between Davis and Anthony Street. Some of her family were just a few feet away.

"She did not deserve to die like that," said a family member who wanted to remain unidentified. "They said that they saw the first car hit her. That killed her and the second two cars ran over her body."

The family member says Staten was with a few people in a parking lot adjacent to Whalley around 1:30 am. Staten's beloved dog got loose and ran across the street. Staten chased after the dog and was struck.

That friend worked with Staten for nearly 20-years as a crossing guard in the city of New Haven.

"Wherever she went the dog was with her. Always in her car. Always walked with her and she was just a good person," said Staten's friend.

Whalley Avenue has long been a trouble spot for pedestrians. Many parts of the state-operated road are dimly lit making pedestrians hard to see for speeding motorists.

"Whalley is the worst street ever. They treat it like I-95," said a family member.

Back in February, a community meeting was held with city officials to discuss how to improve sections of the road that had led to four deaths in just the first two months of the year. There were nine deaths on the road in 2019.

"Improve the crossings of the Avenue, put some pedestrian scale lighting in perhaps and improve the experience for people who are not simply in cars," said New Haven City Engineer Giovanni Zinn back in February.

New Haven police have impounded a car believed to have struck Staten but have not made any arrests. Police have not yet confirmed if Staten was struck multiple times.

Staten's five-year-old Lhasa Apso was found by police on scene shortly after the crash. The dog is being held at the New Haven Animal Shelter while they try to contact a next of kin to pick up the dog.

"She’s going to be very missed," said Staten's friend. "I know all the crossing guards are going to miss her."

If you have any information about the accident you are urged to contact the New Haven Police Department at 203-946-6304.