Police confirmed early Tuesday they had been found safe.

MESQUITE, Texas — This is a breaking news story and will be continuously updated.

Mesquite police confirmed to WFAA shortly before 5:30 a.m. Tuesday that an 8-month-old girl and her mother had been found safe after an AMBER Alert was issued for them Monday night.

Nyla Crockett and her 30-year-old mother Chernario Crockett had last been seen at 11:18 p.m. Friday around the 4800 block of North Galloway Avenue in Mesquite.

Texas DPS officials had said Chernario Crockett was being sought in connection with her daughter's disappearance.

"She would never leave for four days without me knowing"

Family members told WFAA on Monday night that Chernario and Nyla had gone to a CarMax in Garland on Friday with Nyla's biological father to purchase a car.

Chernario had then told him she was going to get a massage with Nyla and would see him later, according to what family members said Nyla's father told them.

Crockett's older sister China Wright had said Monday that nothing about the situation added up, and that it was possible both Nyla and the 30-year-old had been in danger.

She said Chernario would never disappear out of thin air.

"It's starting to be very puzzling, and like I expressed to the investigators...this isn't adding up," Wright said. "We need answers. We're at a loss for words and we're just trying to get accurate answers."

Nyla's grandmother and Chernario's mother, Tenner Bryant, told WFAA that her daughter's character doesn't match that of someone abducting a child.

"She would not do this. She would always come over to see me, she would bring the baby, or she'd just come by. She would never leave for four days without me knowing," Bryant said. 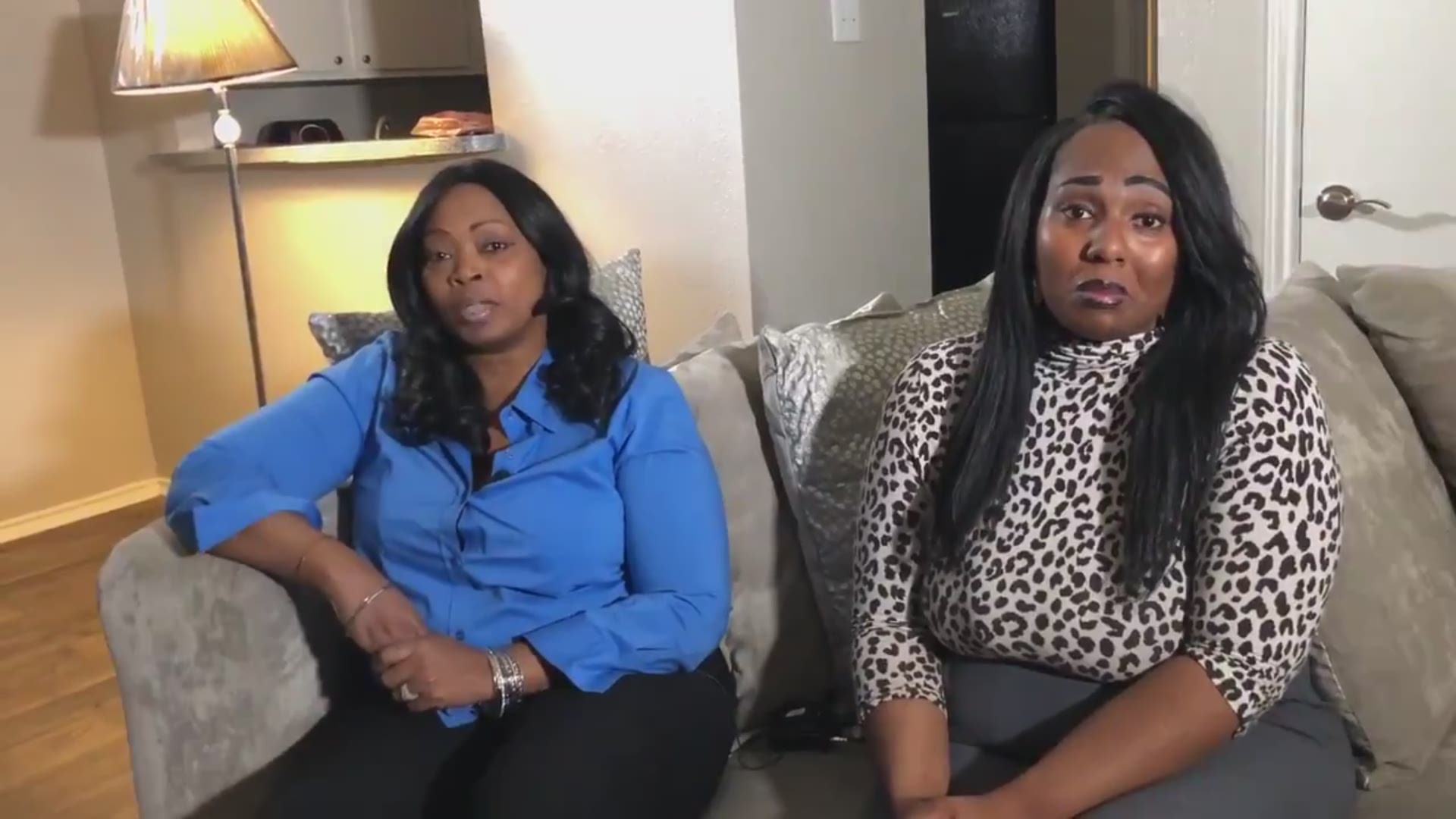 Download our free WFAA app to stay up-to-date on all news stories in the Dallas-Fort Worth area.