Attorney for Manfredonia family: “Their hearts go out to the loved one for the people who suffered over the past several days,”

Police have been searching for the 23-year-old suspected of killing 62-year-old Ted DeMers in Willington Friday and Nicholas Eisele before fleeing the area. 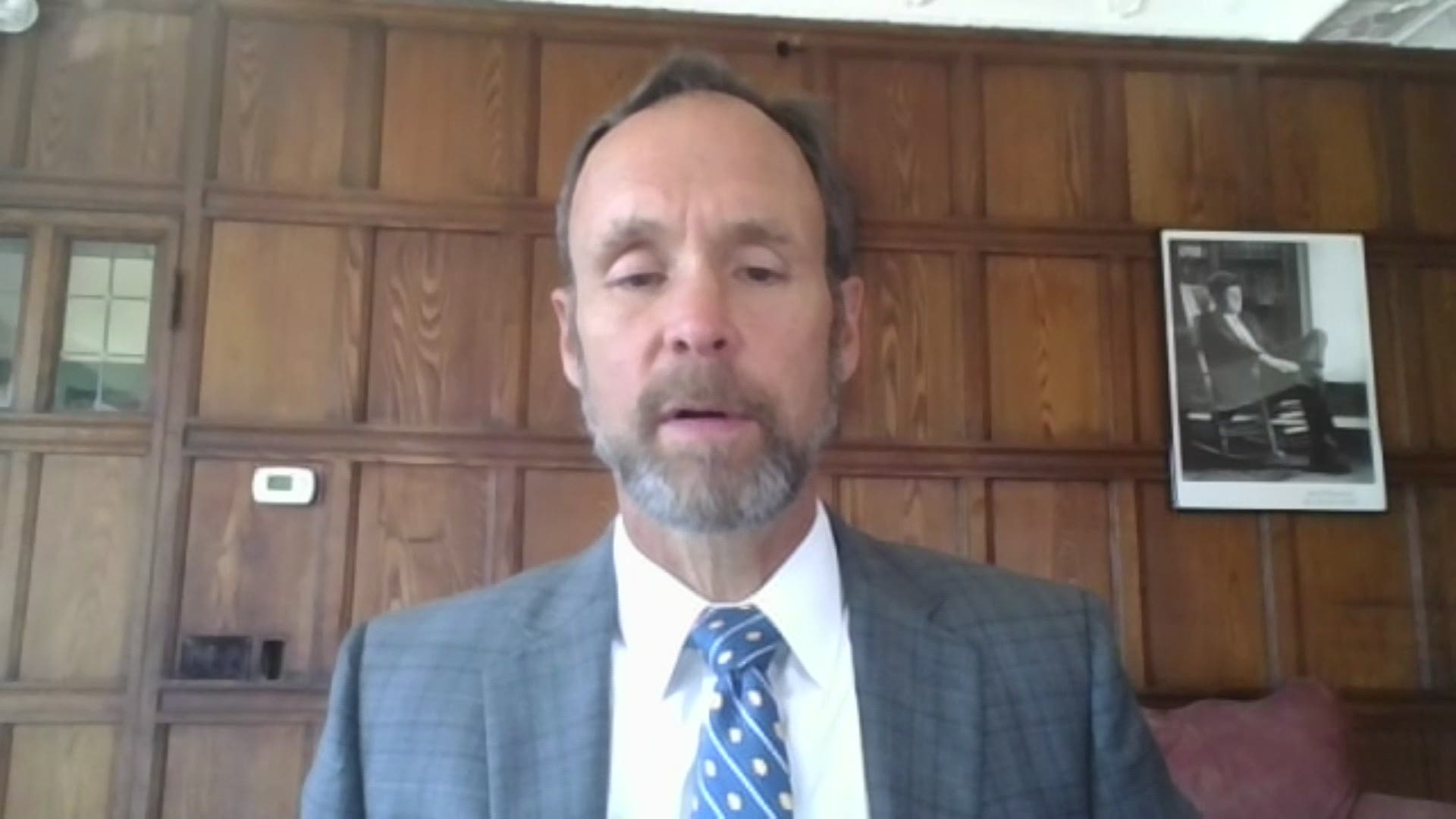 HAMDEN, Conn. — Attorney Michael Dolan is currently representing Peter Manfredonia’s family serving as a liaison between them and law enforcement.

“Their hearts go out to the loved one for the people who suffered over the past several days,” Dolan said.

Police have been searching for the 23-year-old suspected of killing 62-year-old Ted DeMers in Willington Friday and 23-year-old Nicholas Eisele before fleeing the area.

“They were very low-key, very nice people, very nice, even their friends that came over, there was no trouble ever with them, none whatsoever,” neighbor Geno said.

Two men named Geno and Jesse live in an apartment unit in the same building as Eisele. Geno says they heard arguing but didn’t realize what may have been happening.

“I heard a bang on the floor and it was all over within four or five minutes,” Geno said

Manfredonia is a graduate of Newtown High school where Dolan says he was a good student. 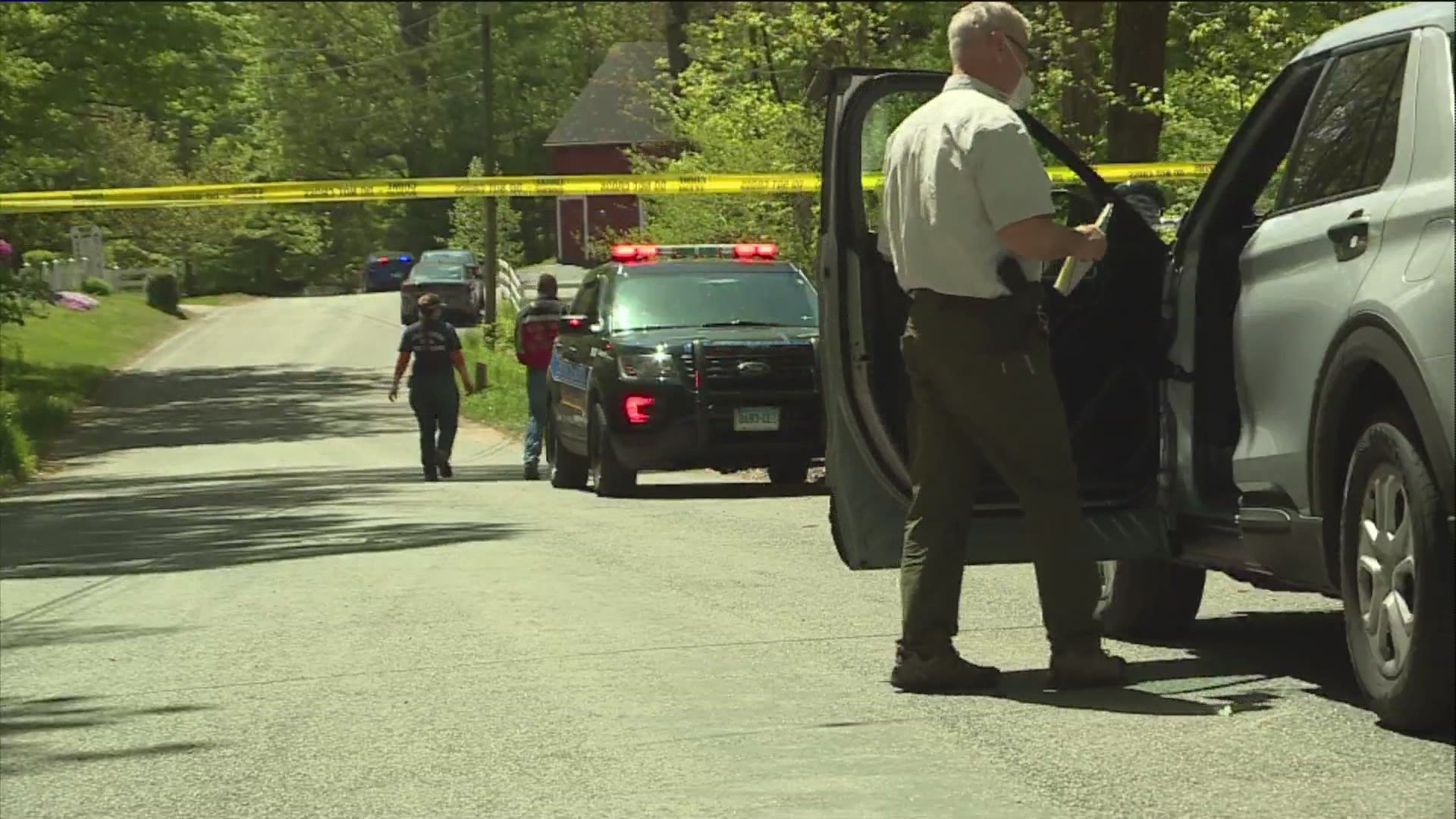 “He was an honor student there, a student-athlete member of the football team where he earned all-league honors,” said Dolan.

While Manfredonia has suffered from mental health issues, Dolan says Manfredonia’s family and friends have never seen him get violent.

Manfredonia was also involved in organizations like Sandy Hook Promise which was formed following the shooting at Sandy Hook Elementary in Newtown.

RELATED: CT State Police make plea to Peter Manfredonia, "We want to hear from you. We want to resolve this in a safe way."

“You know I’m not going to go out there and say that this occurred because of something that happened that long ago but remotely to him but I think it had an effect on him,” Dolan said.