She claims the guests came to the front desk to speak to the hotel's manager, "and he saw me and he ran down (the hall) and they assaulted me." 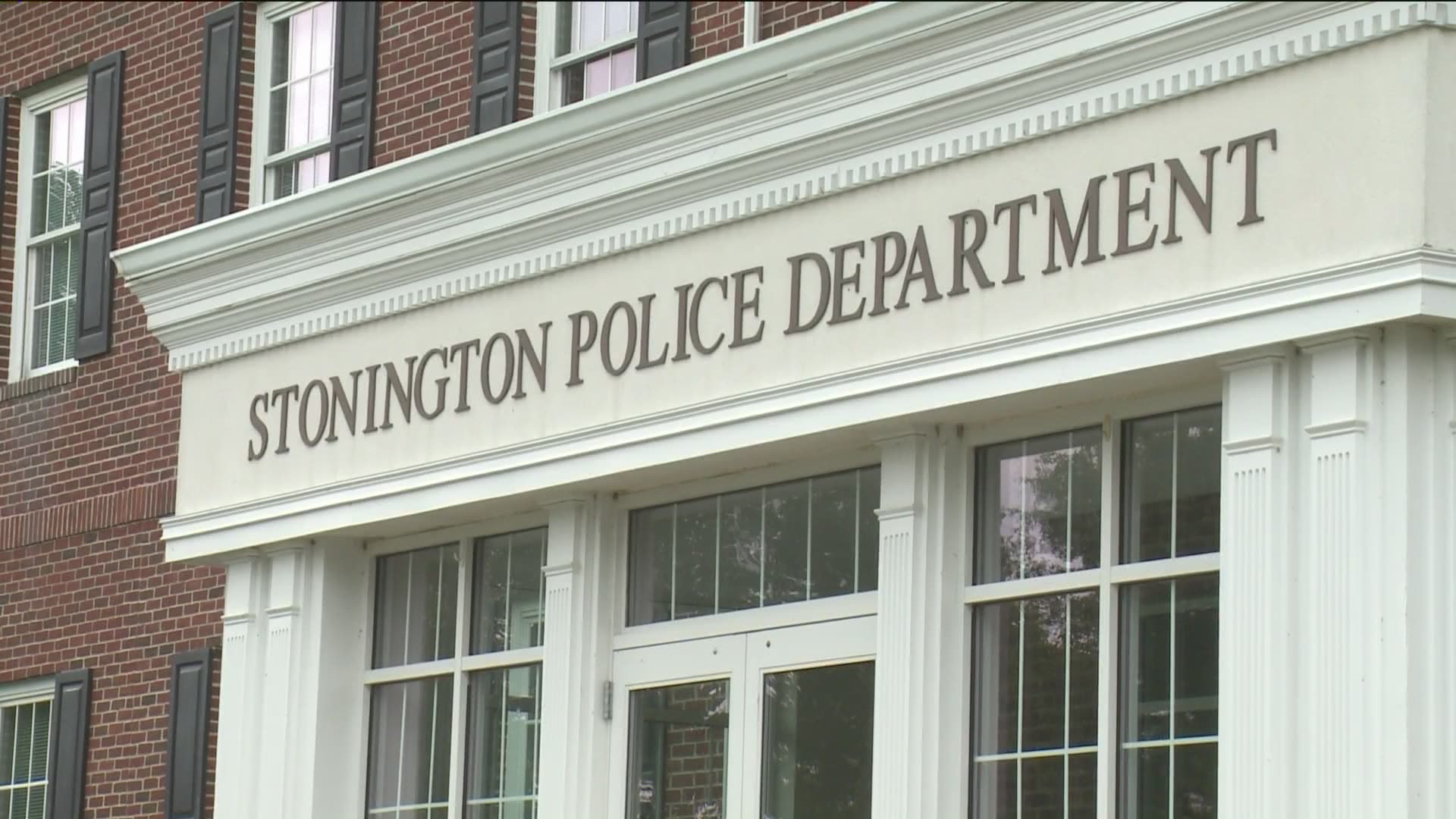 STONINGTON, Conn. — An alleged racially motivated assault at a Mystic hotel on Friday still has not resulted in any arrests being made.

However, the alleged victim, a hotel employee, spoke with FOX61.

Friday morning, near the lobby inside the Quality Inn in Mystic, front desk attendant Chrystal Caldwell, 59, said she took a call from an irate guest, who said he and his wife had issues with the hot water in their room.

"The only gripe they could’ve had with me is, when they were swearing at me on the phone, at the front desk, I just simply hung up," Caldwell said.

She claims the guests came to the front desk to speak to the hotel's manager, "and he saw me and he ran down (the hall) and they assaulted me."

She described the couple as being white and in their late 20's or early 30's. Caldwell, who says she sustained a concussion, facial swelling and an injured wrist, claims it wasn't only physical abuse she endured.

"I was called a monkey," she said. "I was told I wasn’t deserving of being on this planet."

No arrests were made at that point and Stonington Police say, when they called Lawrence and Memorial Hospital to check on the male suspect, they were told police could not come inside the hospital because of the Covid19 crisis.

That evening, according to Caldwell, some of her family members waited outside of the New London hospital and watched the couple leave in a ride-share service, which returned them to the Quality Inn. While the couple was still in the hotel, Caldwell says her family alerted police, who came to the hotel but did not arrest the couple.

"The officer assured me that they would be arrested and they weren't," said Caldwell.

Caldwell says her family told her the New York couple checked out of the hotel after police left the premises.

And Caldwell claims her son and daughter-in-law were messaged, through Facebook, by the alleged suspects on numerous times over the weekend, including one in which the female said the alleged victim‘s story is twisted and that “We approached the cops. We are still speaking to the cops. Their coming to make a report about u monkeys again.“

Stonington police say they are working on arrest warrant applications and will execute those when they have all of the charges in place.

In reply to a request for comment from FOX61, the woman Caldwell accuses of assaulting her wrote, "Chrystal Caldwell is putting out various false allegations in hopes of striking attention with other activists...I do encourage her to continue with the false story so that we can see it unravel in court."