Bloomfield woman arraigned with murder in connection with deadly shooting

Police say the woman has been charged with murder following a deadly shooting of a Bloomfield man on April 9. 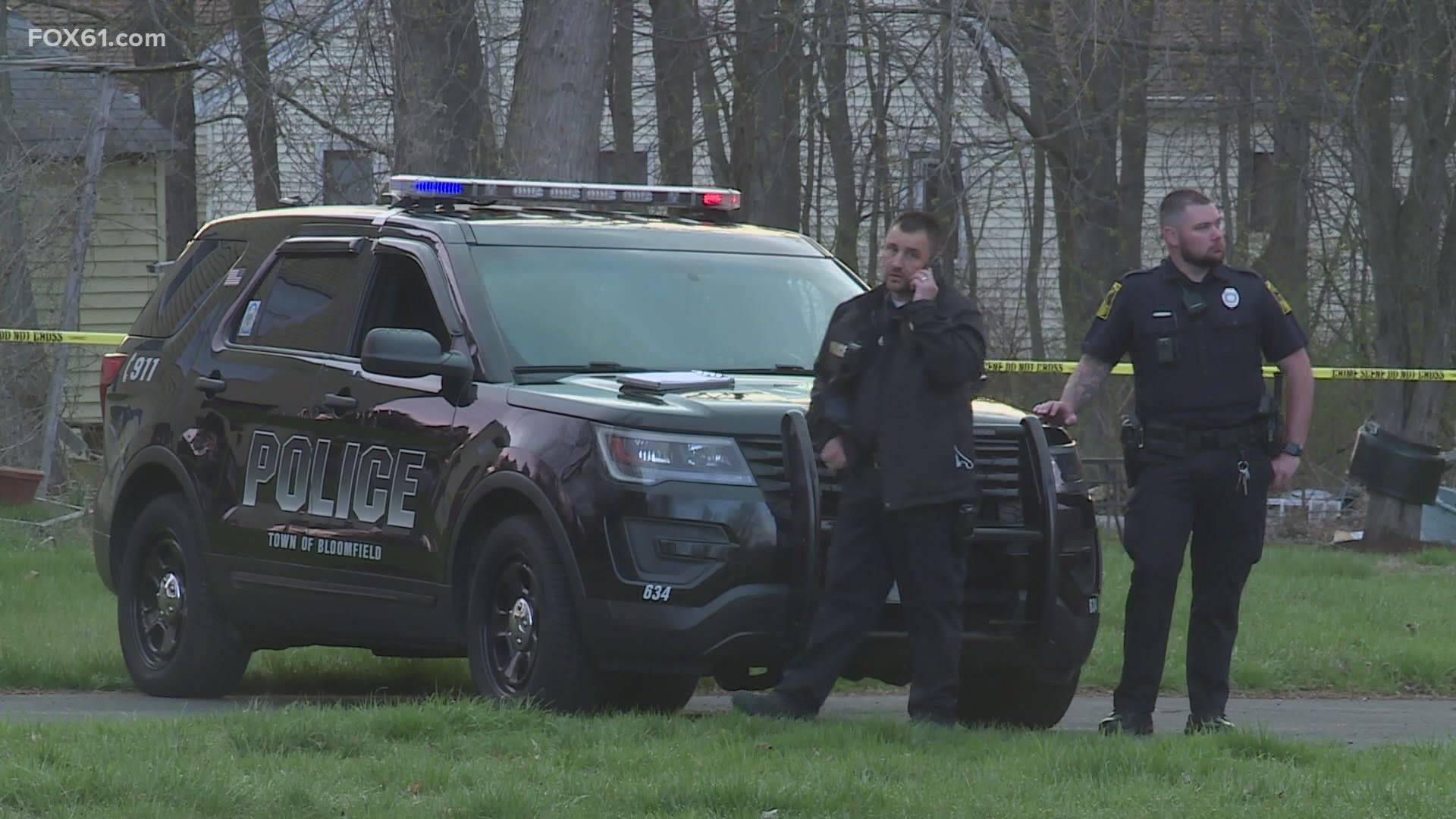 A 37-year-old Bloomfield woman was arraigned on a murder charge in connection with a deadly shooting last week.

On April 9, police responded to a home at Filley Street at about 10:40 p.m. Friday night. Officers were met by 37-year-old Marvyann Duncan who told them she had just shot her gun.

Police said they entered the home to find a 39-year-old male victim with a gunshot wound to the head. He was taken to the hospital but did not survive.

Police added the two were in a relationship and confirmed a child in the household was placed with a relative.

Duncan was taken to the hospital and has not been released yet. Bloomfield police booked Duncan at the hospital and custody was transferred to the Judicial Marshalls. Her bond was set at $1 million.