Council members said they are embarrassed by the city's repeated offenses and hope the next chief they choose will involve a stricter process. 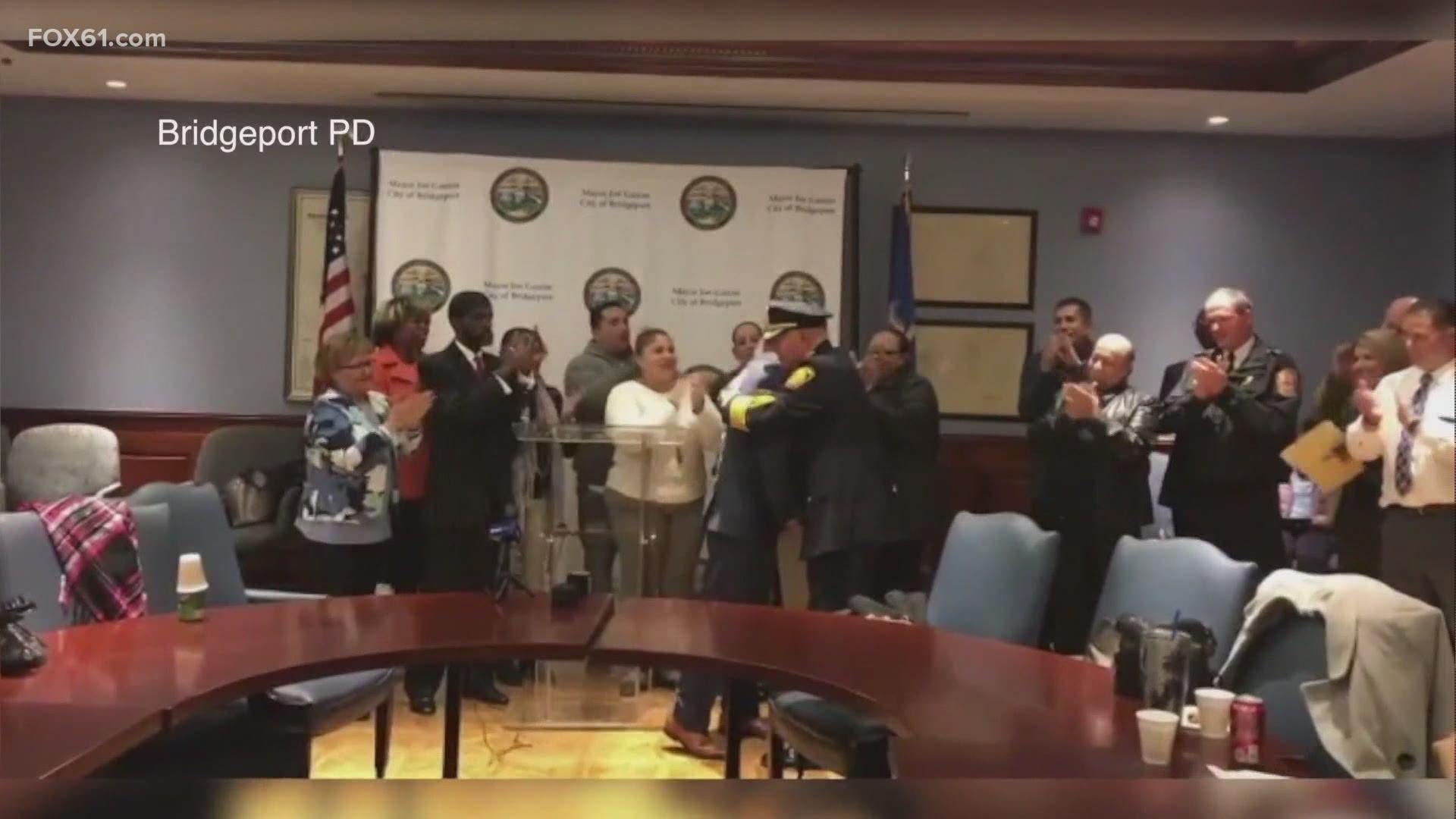 Council members said they are embarrassed by the city's repeated offenses and hope the next chief they choose will involve a stricter process.

Council President Aidee Nieves felt she now has the responsibility to gain the public's trust again. Bridgeport has been in the spotlight multiple times for crimes committed by elected officials like Mayor Joe Ganim who has imprisoned himself in 2003 for corruption charges.

Ganim chose Perez when he made it to the top three in November 2018. Further investigation by the FBI later revealed Perez and Dunn rigged the 2018 police chief exam to ensure Perez would be one of the top candidates.

"People have been waiting. We’ve known for quite some time that the FBI has been investigating people," said Senator Marilyn Moore, (D)-Bridgeport.

"We are unifying to make sure that we get through this. We are Bridgeport strong," said Garcia.

To move forward, council members said they are focused on finding a new police chief with the intent to be more transparent this time.

FOX61 reached out to Perez and his attorney on Friday and have yet to hear back.

Council members said they do have to find a police chief within a 90-day time frame, a process they hope to get the public more involved this time.