Charges filed against 17-year-old in mass shooting of his family, no death penalty allowed

Sources told WTHR-TV, the 17-year-old suspect in the Indianapolis killings was upset after an argument with his parents. 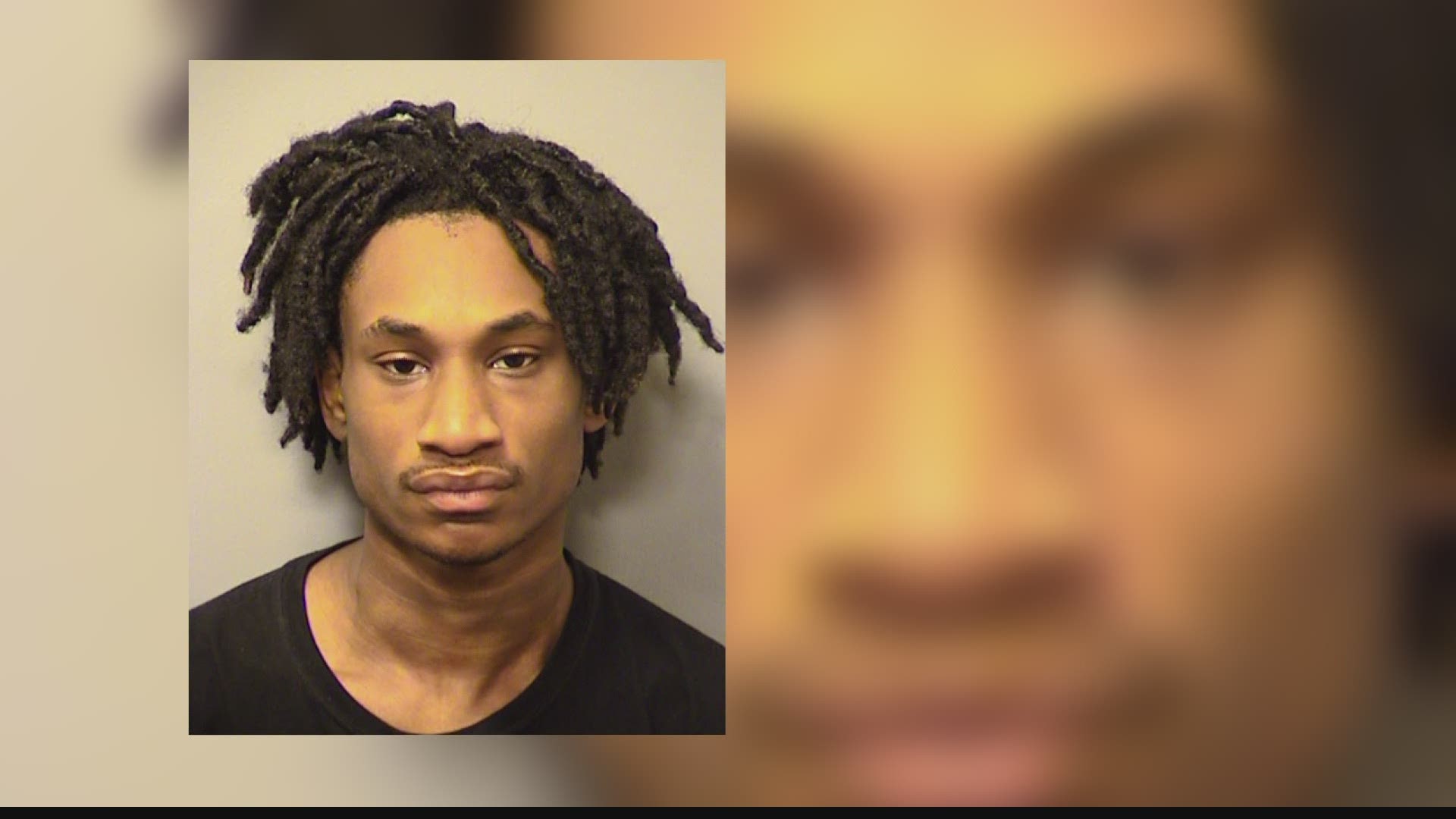 INDIANAPOLIS — The Marion County Prosecutor's Office filed charges Thursday against 17-year-old Raymond Ronald Lee Childs III in the mass murder of his family Jan. 24 on the east side of Indianapolis.

Raymond Childs III is facing six charges of murder, one count of attempted murder, and one count of carrying a handgun without a license. His trial has initially been set for April.

'"Our community has suffered another trauma with the tragic loss of this family. Gun violence continues to take and damage too many lives," Marion County Prosecutor Ryan Mears said. "Our task now is to bring these allegations before the court. We intend to seek justice for the victims, and to do so in a way that respects the process and all of the circumstances present in this case." 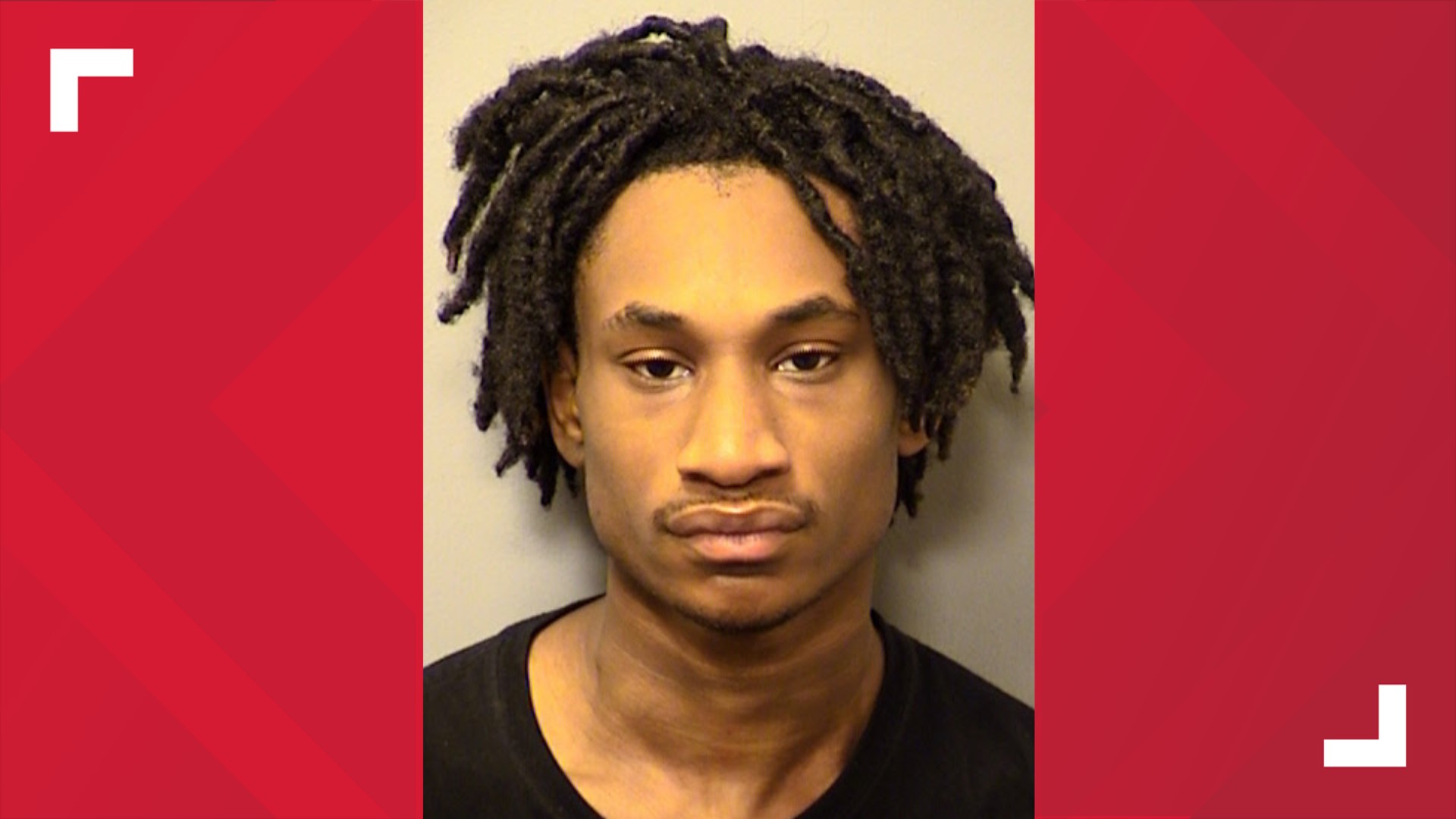 Childs III is being held without bail. The court entered a not guilty plea on his behalf. Attorney Ray Casanova was will serve as his public defender, and Childs IIII is to have no contact with eight people involved in the case.

According to court documents, after an argument with his parents, the accused teenager reportedly used a handgun and an assault-style rifle to fatally shoot everyone in the house.

Credit: Marion County Prosecutor's Office
The gun allegedly used in the mass murder of a family on Adams Street in Indianapolis on Jan. 24.

Another sibling, injured by gunfire, escaped the home in the 3500 block of Adams Street and ran to a neighborhood house for help. That sibling told responding officers what led to the gunfire, according to IMPD.

According to court documents, that surviving member of the family gave the following account of what happened:

Police also spoke with the suspect's girlfriend, who told them Childs III had been at her house earlier the night of the shooting and that "he got a phone call from his dad telling him to come home." She said he later returned with two bags of clothes and shoes saying that his father had kicked him out.

The girlfriend told police she received an alert on her Citizens app that there had been a shooting on 36th street. Soon after there was another alert regarding a shooting on Adams Street. She asked Childs III if he knew anything about the shooting and he said "no."

Later in the morning, the girlfriend convinced Childs III to go to the crime scene after speaking with Childs III's sisters. She stated Childs III was nervous to go to the scene and when they got there, he began crying and "acted a clown." She had never seen him like this before.

Detectives found Childs III at a home on Wyatt Drive in Indianapolis where relatives of his live. Childs III was taken into custody without incident, and was transported to the homicide office before being placed under arrest.

In Indiana, the case can go directly into adult court when a juvenile is suspected in a violent felony without a waiver hearing in juvenile detention court. The prosecutor said they can not seek the death penalty, but can ask for life without parole.

IMPD Chief Randal Taylor released a statement to 13News on the charges:

"Today's charging announcement is welcome news as our community continues to grapple with this shocking crime. I am grateful to Prosecutor Mears and his staff, Detective Winter, and all of the IMPD officers and criminal justice partners who continue to work diligently to bring justice in this case.

"But our focus should remain on remembering the lives of those taken from us too soon and doing everything we can to rally around the surviving victim as he must come to terms with unimaginable loss. My prayers are with him in his continued recovery, and with all those who lost a family member, a loved one, a friend, or a neighbor on Sunday.

"In the wake of this tragedy, we are continuing to reach out to local neighborhood leaders to support the collective healing of the community and build stronger partnerships focused on preventing future violence."