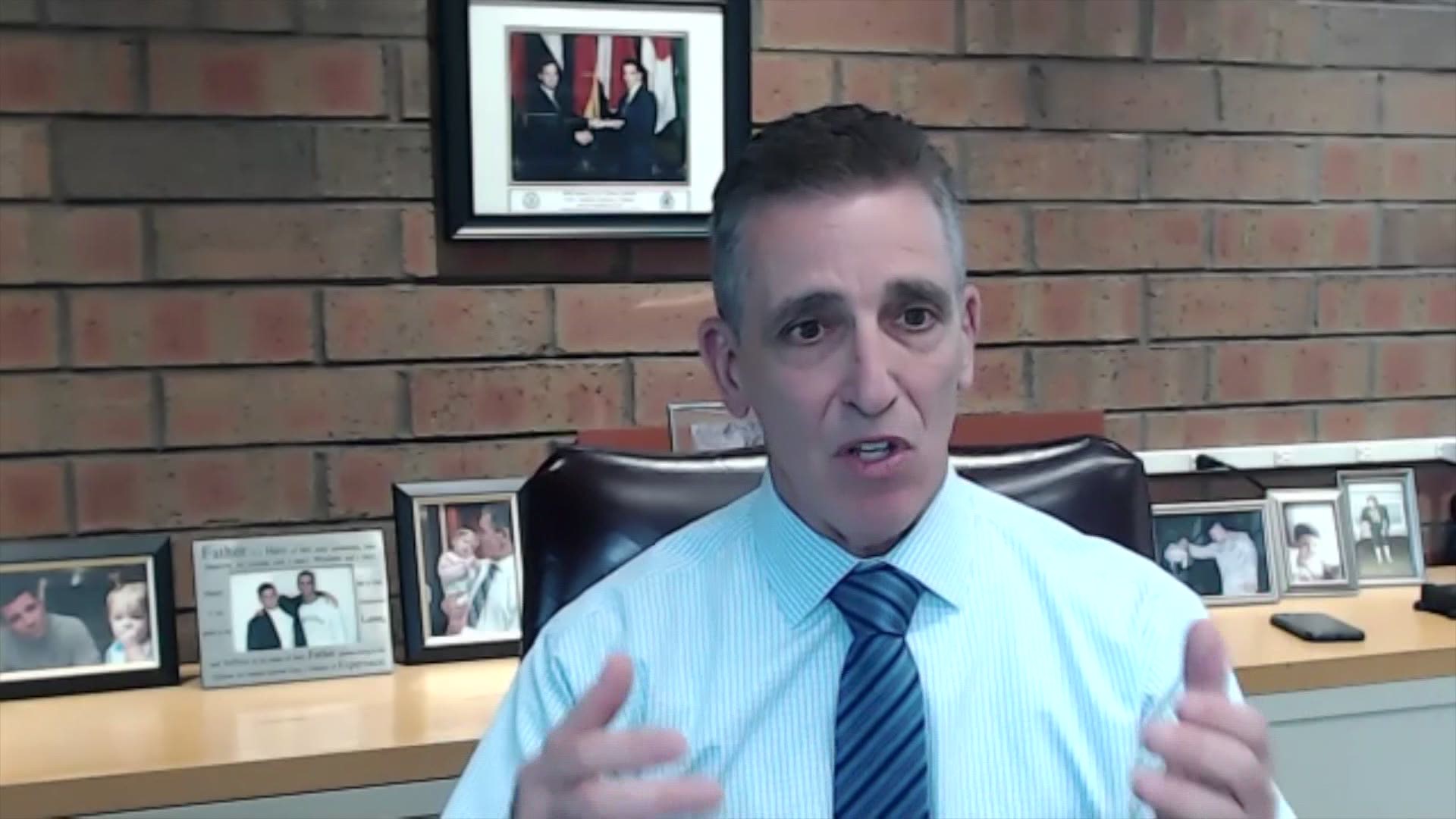 HARTFORD, Conn — The topic of police reform and how law enforcement interacts with communities especially of color is front and center again following the death of George Floyd.

“We didn't just start having these conversations after the death of George Floyd we've always had those,” President of the Connecticut Police Chiefs Association and the chairman of the Police Officers Standards and Training Council Keith Mello said.

Mello said Connecticut has made a lot of progress over the years with law enforcement agencies across the state. Some of it's been reactive from some of the incidents we've seen in this state and around the country, but much of it's been proactive.

From the introduction of body cameras, a decade ago which Mello says helped improve transparency and accountability to policy changes and more training.

“Look at a situation and always ask the question, how can we do better. Not was it legal not was it within the policy or was there a better way,” Mello said.

But Mello says he recognizes there is still work to be done starting with agencies paying attention to the culture of their departments. “We can write, legislation, we can write policy and standards but it comes down to the human interaction between human beings,”.

Since the death of George Floyd Minneapolis, the calls for reforming police departments have echoed across the country with some calling for defunding them.

“If they want to cut our police departments, we will come out and do our job with the resources that society gives us, but I think people need to ask themselves, Is that what they really want? I would ask this community here in Milford Is that what you really want?”

RELATED: Hartford City Council to vote on 2021 budget Wednesday amid calls to defund the police

RELATED: What Does 'Defunding' the Police Really Mean?

“The good news is here in Connecticut for at least 10 or 15 years we've been undoing some of the unintended consequences of criminal justice policies that have been enacted in our state.” Criminal justice expert and University of New Haven professor Mike Lawlor said.

Lawlor says perhaps the conversation of defunding could mean communities are given more resources to handle calls that officers are not experts on.