Connecticut towns and cities saw uptick in crime in 2020

A crime that hit communities across the state was car break-ins. 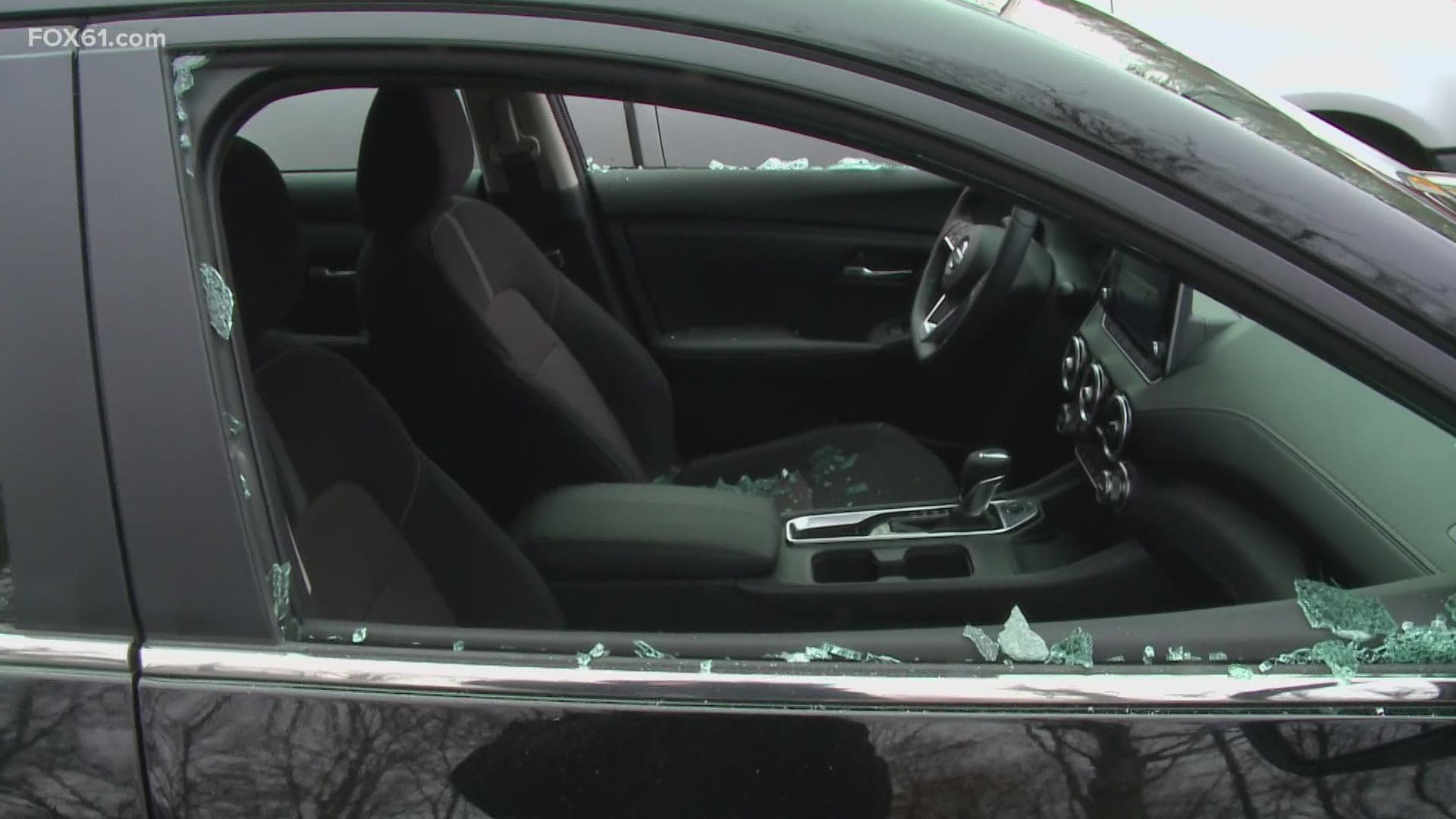 HARTFORD, Conn — Many Connecticut towns and cities saw an uptick in crime in 2020. According to Hartford police, the capital city saw 25 homicides in 2020, two more than the previous year. It also saw an increase in shootings, 222 up from 142 in 2019.

"We went into fall September, October, and November we saw those increases kind of sustained we saw those shootings continue which is not what we're used to seeing so we had to come up with strategies and try to reduce it," said Hartford police chief Jason Thody.

New Haven and Waterbury also saw an increase in homicides year to year. The latest statistics are from November and showed that New Haven had 19, up from 9 the year before while Waterbury had 12 in 2020, up from 4 in 2019.

A crime that hit communities across the state was car break-ins.

"This used to be safe in the past but these things started recently like every month," said Sechin Gujarighi of Manchester. He's a resident of the Pavilions apartments, where people woke up to find several cars broken into and left on milk crates with tires stolen over the weekend.

Manchester police say in 2020 they responded to 533 calls for car break-ins compared to 292 the year before. It's a similar trend in other towns.

Glastonbury had 208 car break-ins, more than double the amount in 2019. Police say 75 cars were also stolen. Glastonbury police say they've started to see a shift from cars being stolen overnight to it happening in broad daylight. It happened to a Farmington family just last week.

"Our driveway is chockful of cars so somebody had to have been watching this house," said Paula Mezzanotte. "It's just a mess all around and now I don't feel safe ," she said. She said, the car has since been recovered in Hartford.

In Newington where more than 100 cars were broken into in one night last month, police say they had 420 car break ins and 90 stolen cars in 2020. That's also an increase from last year.

Police departments say that in most cases the cars were left unlocked or with the keys inside so they urge people to take the time to make sure your car is locked and never leave anything valuable in the car.