State police said they arrested Crystal Czyzewski, 35, and charged her with manslaughter and risk of injury to a child. 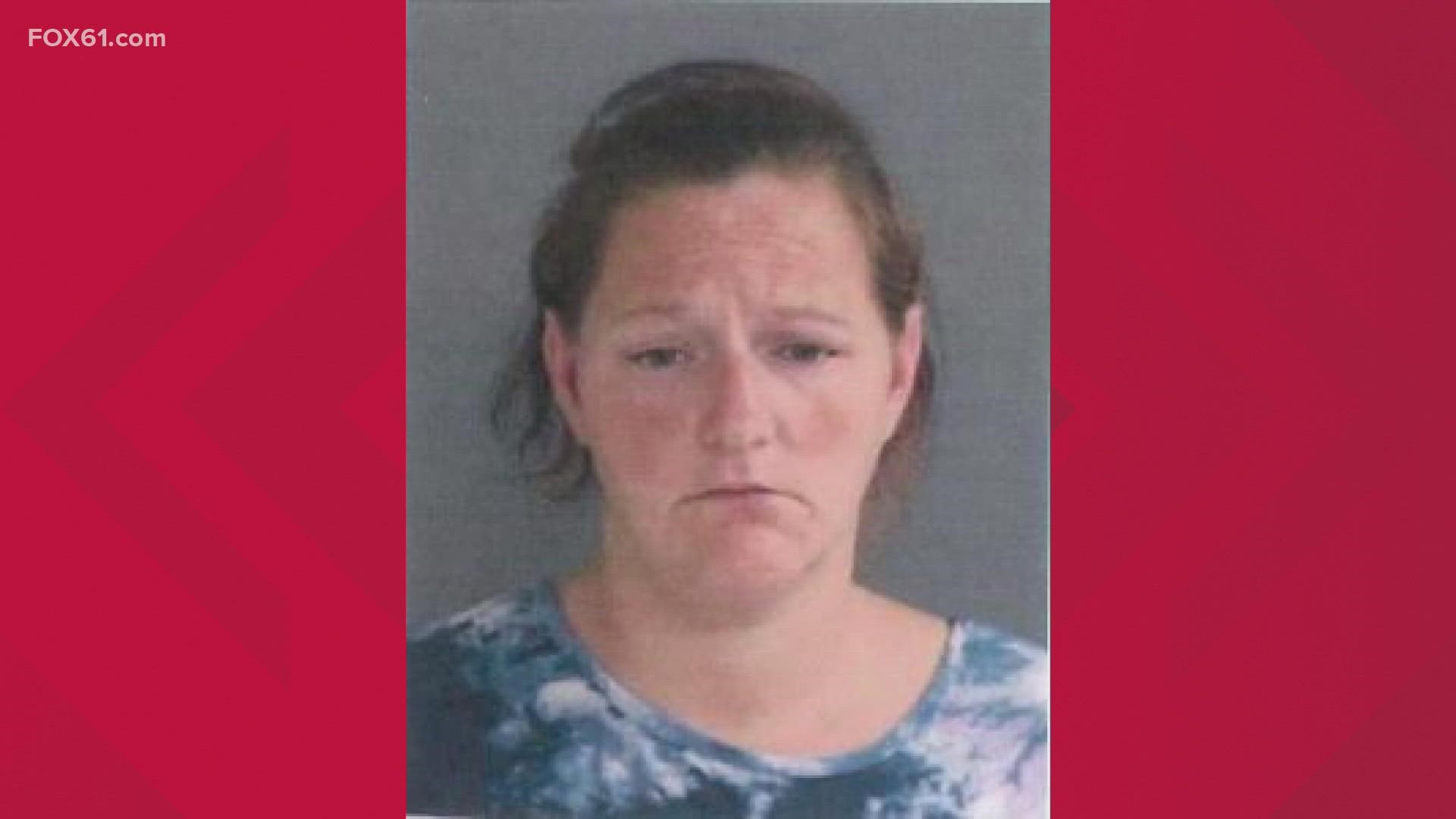 MONTVILLE, Conn. — A Griswold woman was arrested in connection with the death of her 6-week-old child, police announced Tuesday.

Crystal Czyzewski, 35, was arrested by Connecticut State Police and she was charged with first-degree manslaughter and risk of injury to a child.

Police were called to a home in Griswold last Wednesday for a report of an unresponsive 6-week-old infant. The child was taken to Connecticut Children’s Medical where he was treated for several days.

According to court documents, Czyzewski told police she was stressed out about having to care for the infant and her other child – a 5-year-old. Both children were said to be crying. She then admitted to putting a blanket and a hand over the child’s face for 20 minutes until “he was dead,” police said.

The suspect's mother had originally told police the infant was alive all day and had problems breathing after being fed.

Police said went they talk to Czyzewski’s mother again, she said she knew the baby was not breathing all day but did not know her daughter had allegedly suffocated the infant.

Czyzewski and her mother, according to police, devised a plan to put food on the baby's face so it looked like he was still alive.

Police said Czyzewski was responsible for the child's death. She was taken into custody and held on a $500,000 bond. She appeared in court on Tuesday.