Police had originally said the deputy mayor was hacked and that they were investigating the circumstances. Now, they believe Morelli wrote the comments himself. 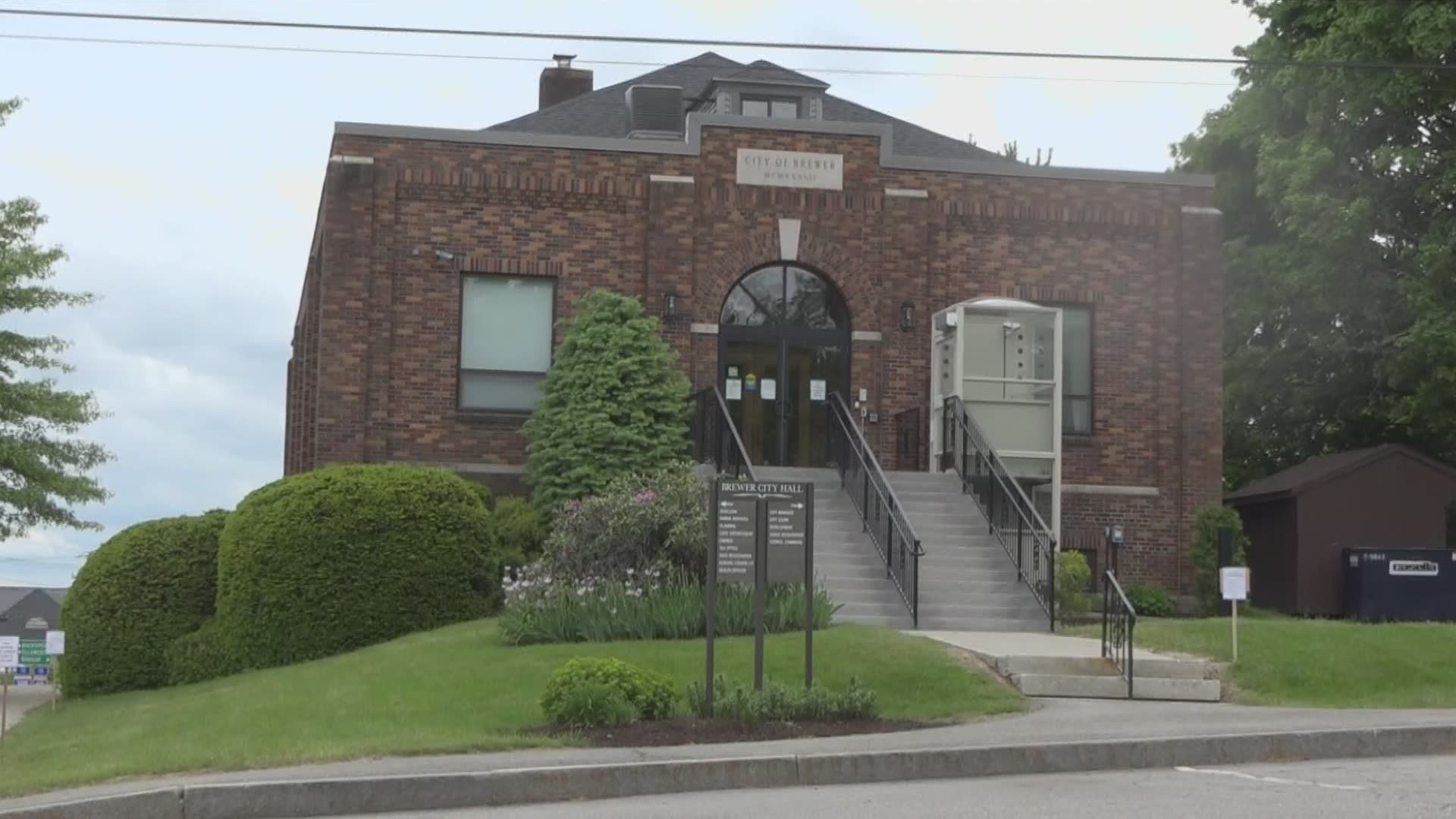 BREWER, Maine — Brewer Deputy Mayor Thomas Morelli has been charged with making a false police report after the Brewer Police Department said its investigation revealed racist comments posted to his Facebook account were made by Morelli himself, rather than a hacker.

The comments were made in reference to protests occurring over the killing of George Floyd.

Police had originally said the deputy mayor was hacked and that they were investigating the circumstances. Now, they believe Morelli wrote the comments himself.

Brewer Mayor Jerry Gross said Wednesday that Morelli submitted his resignation to the city council. Morelli's resignation statement can be found at the bottom of this article.

"As Mayor of the City of Brewer, I can state unequivocally that the actions of this individual are not a reflection on our community. They are not to be tolerated by anyone, particularly an elected official," Gross said in a statement Wednesday. "On behalf of the Brewer City Council, I have accepted his resignation, effective immediately."

After filing the police report, and prior to the Brewer Police Department's investigation, Morelli had released the following statement:

As a citizen of Brewer and a Brewer City Councilor I was deeply shocked and saddened to hear that my Facebook account had been ghosted and other accounts had been hacked and used to make racist and negative comments about current events concerning the protest going on around the country.  I have been equally as upset and concerned about the events that led to the protests.  I fully support the protesters who are walking for peace and justice for George Floyd as well as many others in the African American community.

After learning the results of the Brewer Police Department's investigation and the charge against him, Morelli released the following resignation statement:

To the City of Brewer, it's citizens, my fellow City Councilors and Brewer staff, I offer my deepest apologies and heartfelt remorse for any shame I brought upon all of you with my terrible comments of Facebook. It has never been in my character to discriminate, and I have always welcomed people of all creeds, colors, genders and races as friends and clients. I am ashamed of my comments and behavior. The public trust of a City Councilor is vital to the citizens, and I breached that with my participation in Facebook trolling. Therefore, I hereby tender my resignation from the Brewer City Council. What has occurred is not worthy of a public official. The high standards of the Brewer City Council and it's elected members cannot be compromised. I will ask for eventual forgiveness as I try in my private way to make amends. At no time were any of my comments a reflection on the City of Brewer, the City Council, or any Brewer staff, nor my family. I accept full responsibility for my severe failure in judgement. I resign with deepest regrets.