The double homicide happened on Saturday at a bar 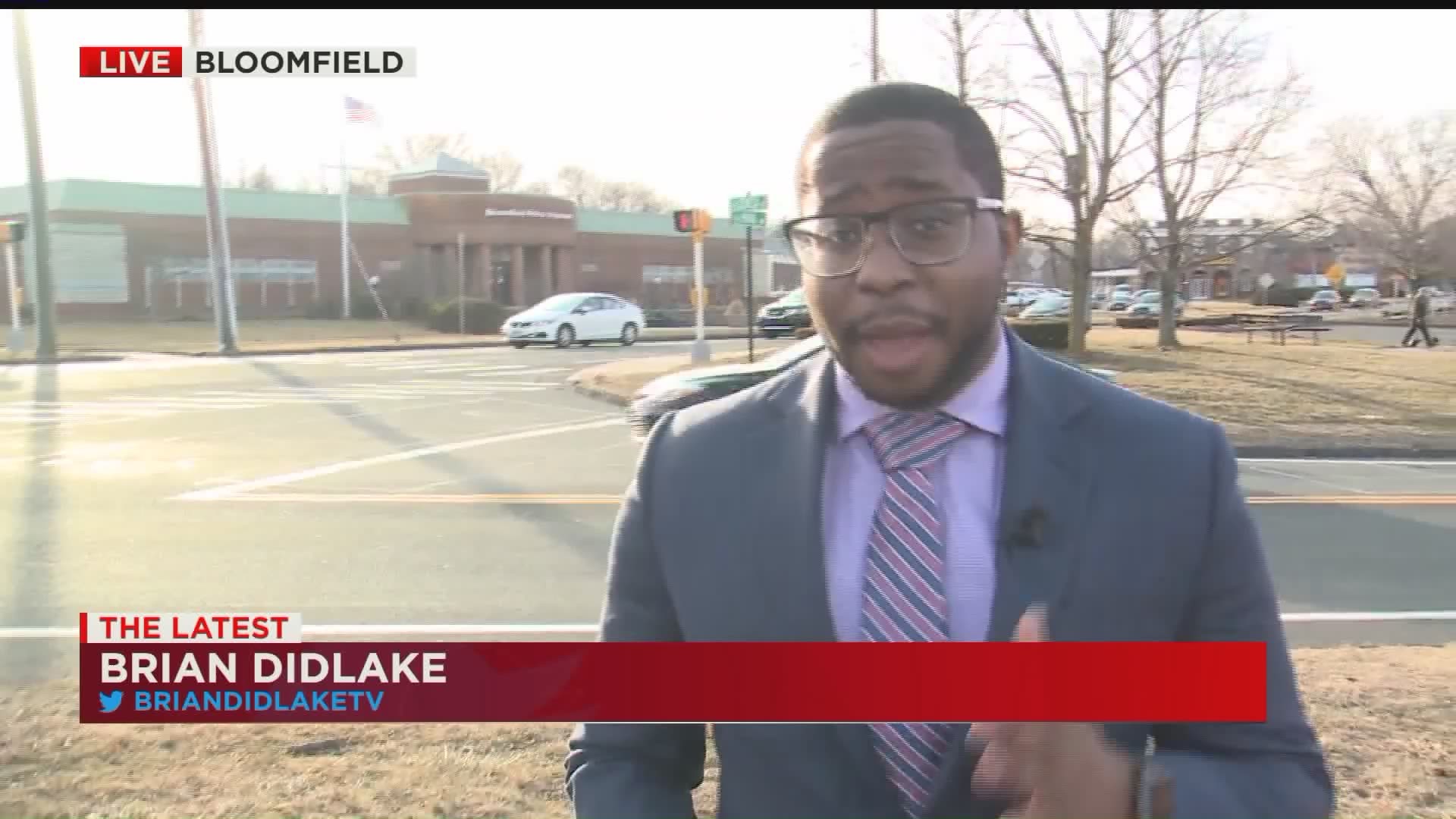 BLOOMFIELD, Conn. — Bloomfield Police have identified a suspect connected to a double homicide on Saturday.

Police said they are looking for 44-year-old Russell Smith. His last known address was on Dunfey Lane in Windsor. He's described as an African American male with a bald head and brown eyes. He stands at 5 feet 8 inches, and his weight is unknown.

Smith is to be considered armed and dangerous, police said.

He also has an additional known address on Leyfred Terrace in Springfield Massachusetts.

1 / 7
FOX61
Russell Smith is wanted in connection with a double murder in Bloomfield on Feb. 22

Police said they have secured an arrest warrant for Smith, charging him with two counts of murder. Smith faces a $5 million bond.

Police have identified two possible cars connected with Smith. The first is a 2011 white Subaru Outback with Massachusetts resignation 7DW565.

The other car police said Smith may be operating is a 2014 white Acura RLX with Massachusetts registration 5ZN395.

Two men were shot and killed in the parking lot of Elizabeth's Bar and Restaurant in Bloomfield early Saturday morning.

Police said the pair of brothers got into an argument with someone at the bar that led into a fight that spilled into the parking lot where they were shot.

The shooting comes less than a week after five people were shot inside a bar in Hartford.

Anyone with any information is asked to contact the Bloomfield Police Department at 860-462-5501.