The suspect reportedly struck an officer before driving off, prompting a chase by police 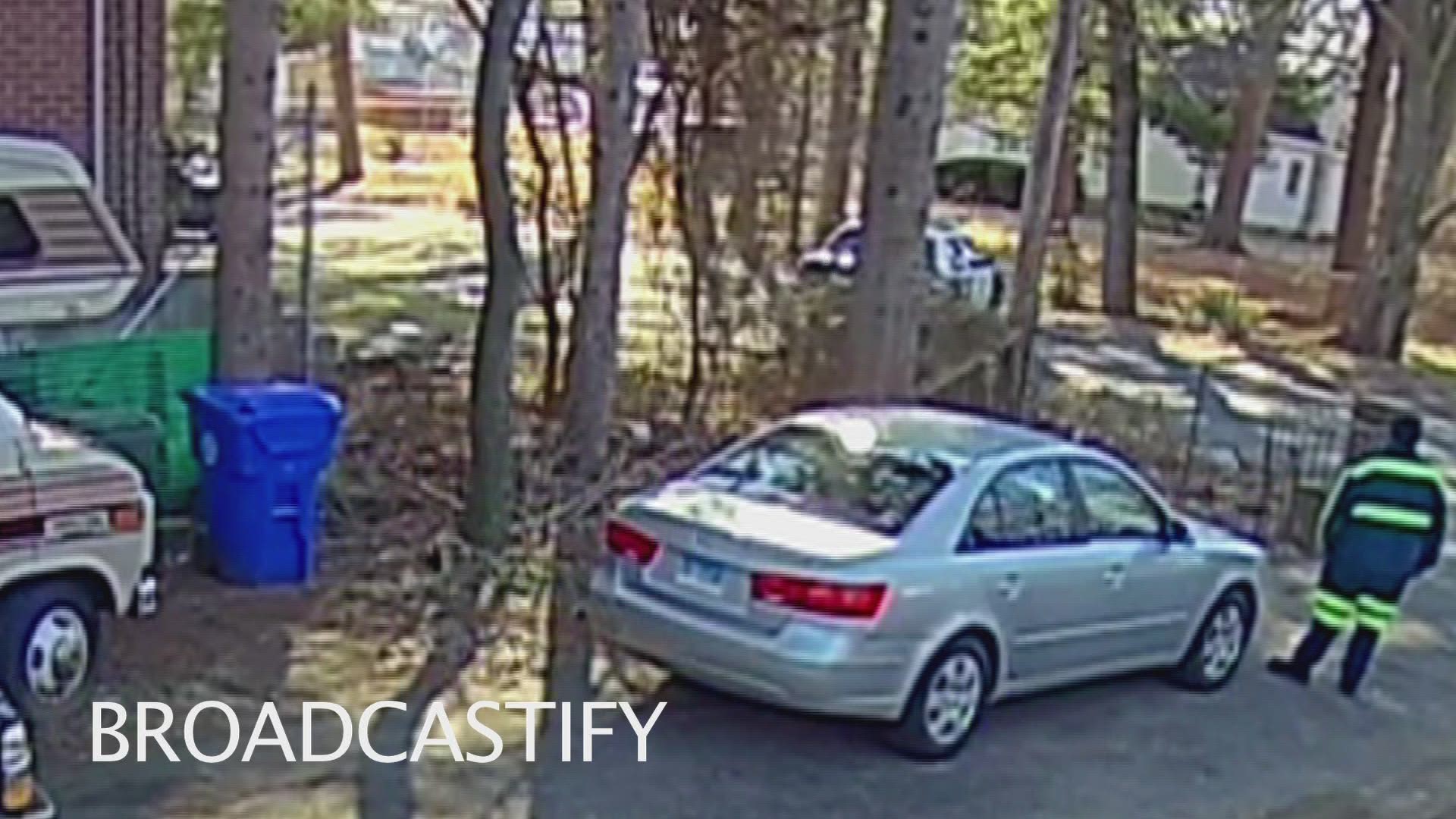 Police say the chase happened Friday afternoon on I-84 westbound and was prompted after she reportedly struck an officer then took off.

- Interfering with an Officer

- Assault on a Police Officer (4 counts)

Ring camera footage from a resident on St. Regis Street in East Hartford shows the dark-colored car as it fled the scene with Davila reportedly behind the wheel. The officer appears to be struck by the car then sprints to his cruiser and follows.

State Police Troopers aided East Hartford Police in the pursuit. Officers said the black Honda was going about 40 mph at times allowing for officers to surround the vehicle. Stop sticks were deployed stopping the car near exit 25 in Waterbury. Davila was taken into custody.

RELATED: Officer struck in a hit-and-run; Woman taken into custody after pursuit

The officer struck by the car was taken to the hospital and treated for minor injuries. East Hartford Police said the officer is expected to make a full recovery.

Davalia remains held on a $200,000 bond and is expected in Manchester Superior Court on Tuesday.