As the drug epidemic continues to rise, law enforcement works to prevent distribution 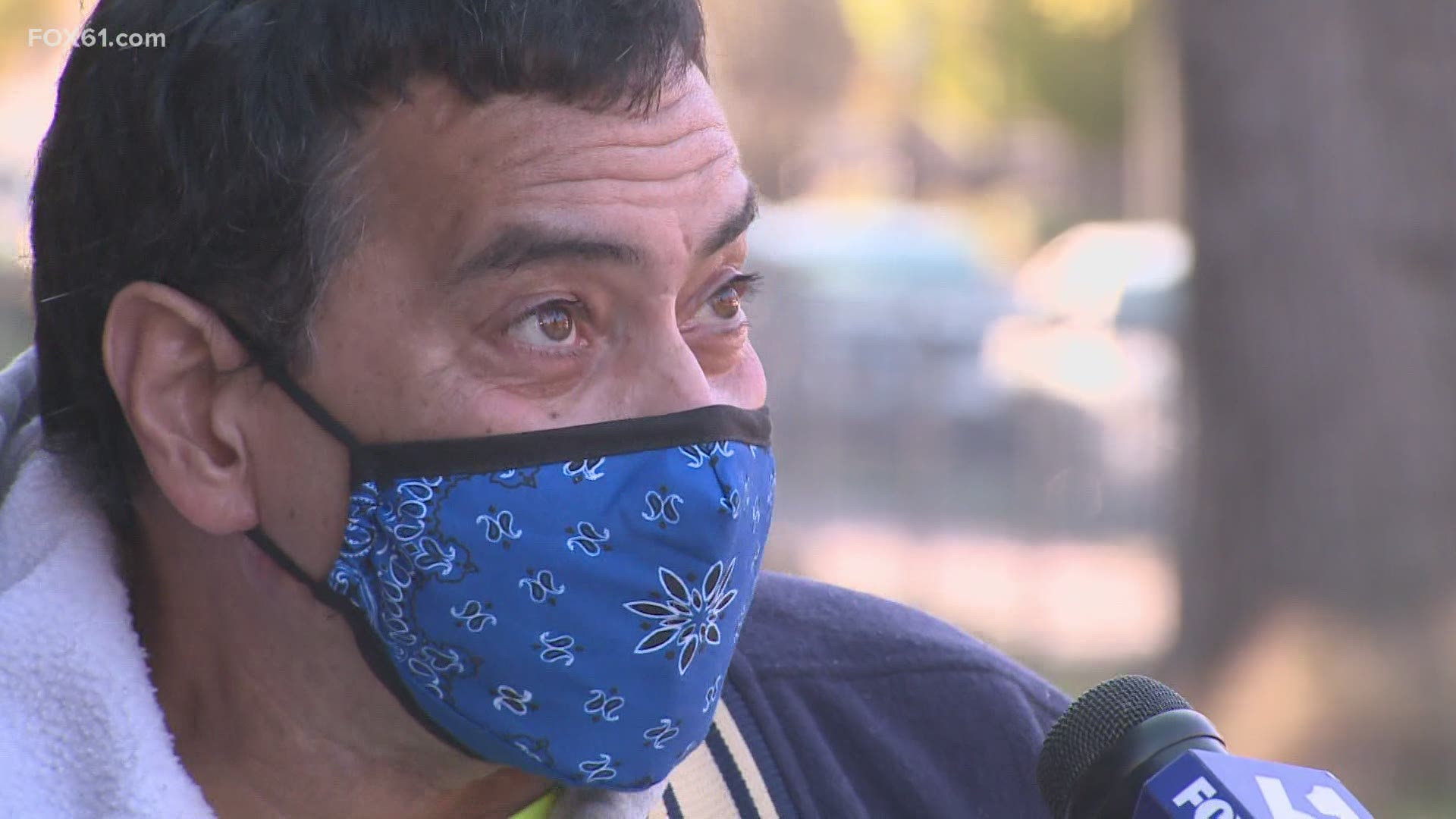 EAST HARTFORD, Conn. — Leonard C Boyle, Acting United States Attorney for the District of Connecticut, announced on Friday that an East Hartford man was sentenced to 37 months of imprisonment followed by three years of supervised release.

Curon Johnson, also known as “Buck,” 31, was arrested in November for distributing fentanyl.

Police later learned that Kyle Pitts, also known as “Bark,” Jabari Walcott of Hartford, and others were also selling fentanyl. Pitts stored his narcotic supply in his apartment on Farmington Avenue in West Hartford.

On April 29, 2021, Johnson pled guilty to one count of conspiracy to distribute and to possess with intent to distribute fentanyl. This is Johnson’s second federal narcotics-related conviction.

Pitts and Walcott pleaded guilty to the same charge and await sentencing.

The case is being prosecuted by Assistant U.S. Attorney Brian P. Leaming.

RELATED: Overdose deaths hit record in 2020, increased in all but two states 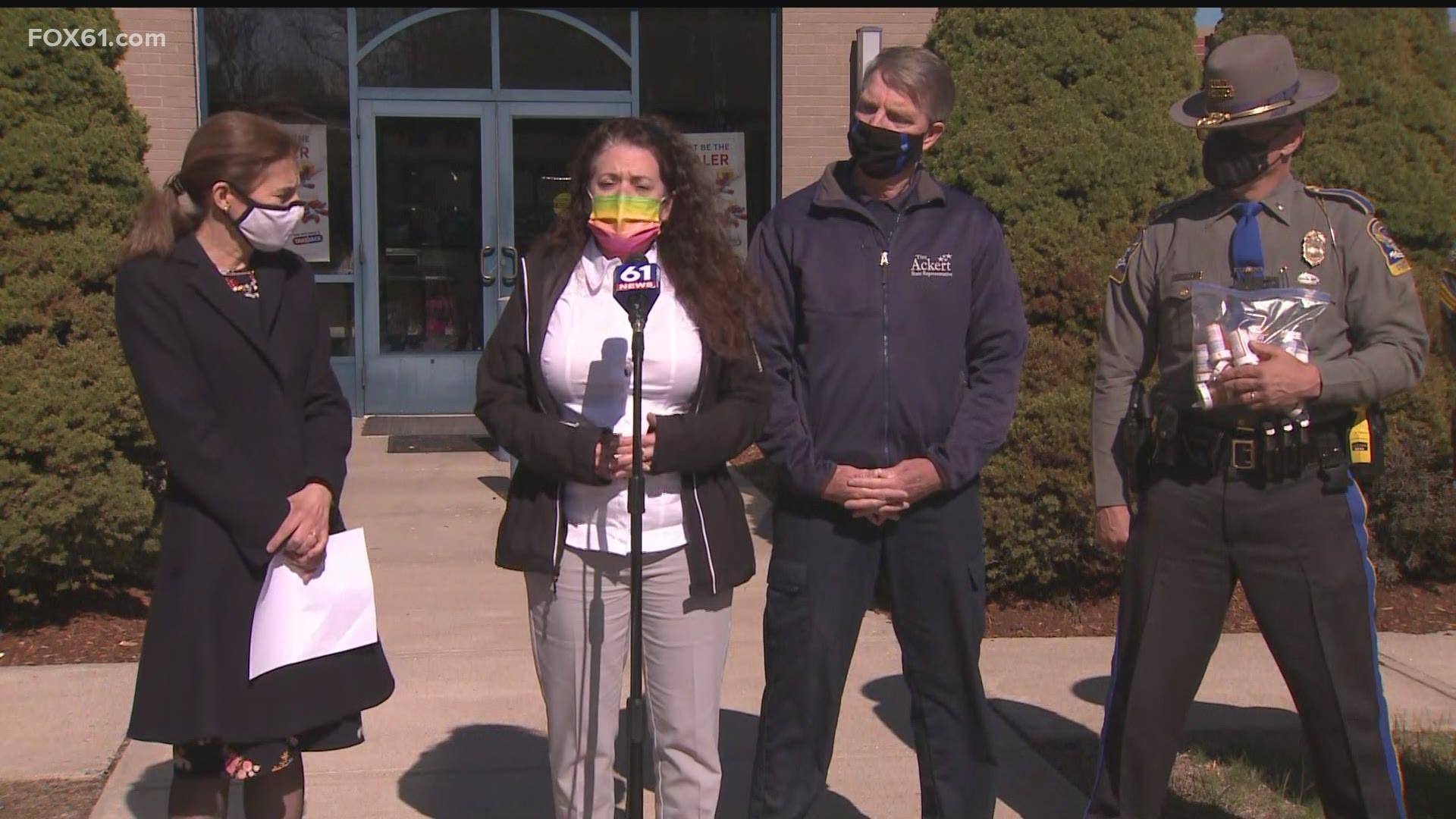