FOX61 EXCLUSIVE: Mom looks to press charges after son was pushed by director of security at New Britain High School

Cell phone video surfaced on social media showing the arrest of a trespasser inside New Britain High, and the director of security allegedly shoving a student. 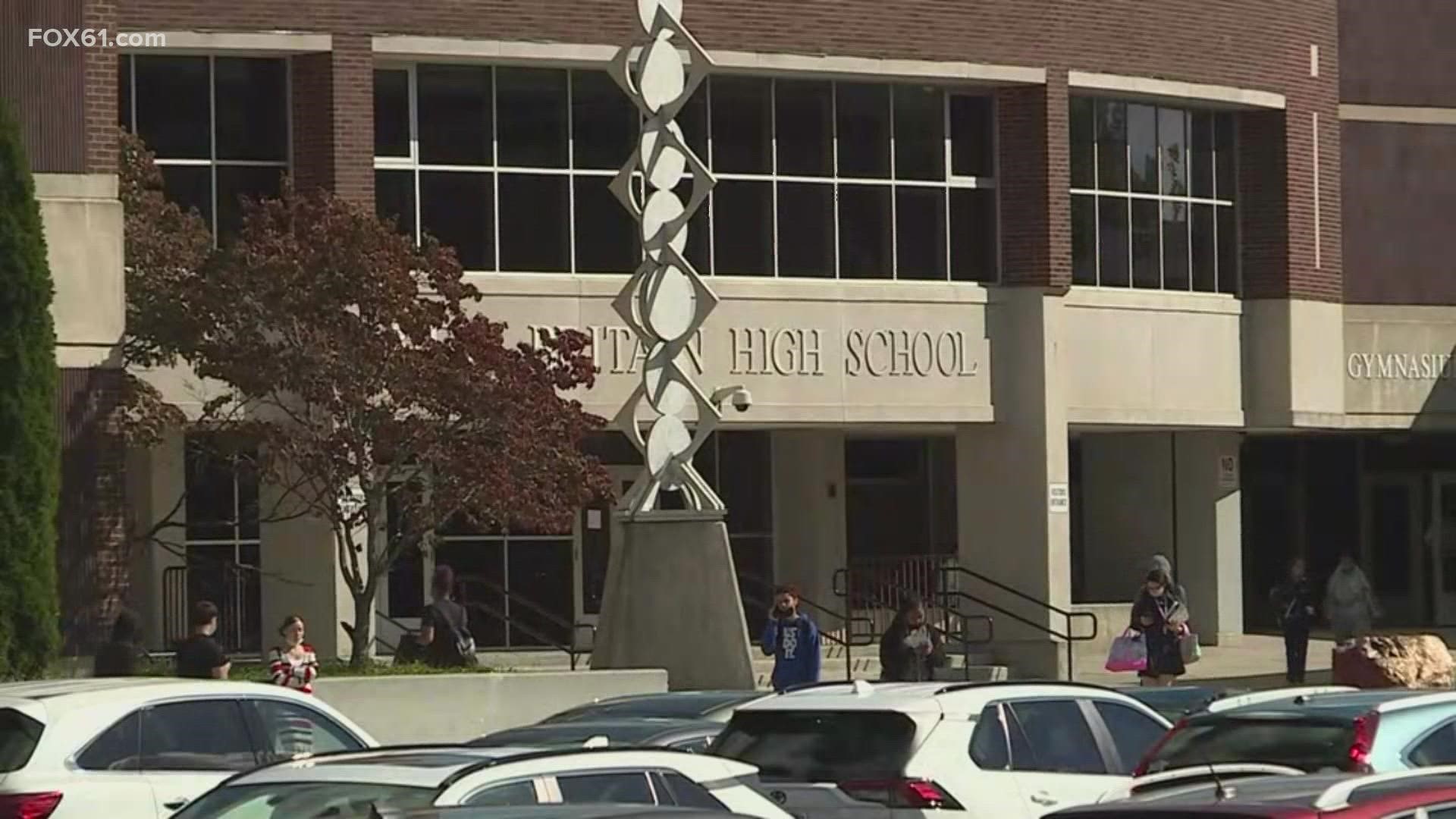 NEW BRITAIN, Conn. — A local mother says she will be pressing charges against the director of security at New Britain High School after her son was involved in a physical altercation.

Video surfaced on social media, showing her son allegedly being pushed by him all while school resource officers were arresting a trespasser inside the school Wednesday.

Police said the trespasser was a 19-year-old man from New Britain, who is not a former student. He has trespassed before and was looking to visit a friend inside the school and since then, he has been charged.

"He refused to leave, he was told he was under arrest. He resisted our officers’ attempts to place him in handcuffs," Police Chief Christopher Chute said.

New Britain Public Schools released a statement in response to the incident:

“We are aware of the video showing this incident of an outsider trying to enter the building, and we are currently conducting an internal investigation. Because it is an open investigation, we cannot make any further comments at this time.”

In the video, you also saw two students who police say tried to interfere with the arrest by using foul language and aggressive behavior towards the director of security.

RELATED: Educators look to get out ahead of new, dangerous TikTok challenge

"They were being loud," Chief Chute added. "They were not listening to commands from our officers as well as school security."

Rivera's son was one of the students angry at the how the director of security handled the situation.

She said her son knew the trespasser and was trying to stick up for him.

"My son is putting his hands up, backing up. He did try pushing the security Officer, he did. But, he was already pushed against the wall," Rivera added. "Now when he’s asked to leave and he’s getting ready to leave, he gets pushed again from behind."

Rivera put partial blame on her son's handling as well, but said that was not an excuse for the second shove by the director of security especially since her son struggles with behavioral issues, stemming from special needs.

"I don’t condone my son to what he did. I don’t tolerate his verbal use. He’s wrong. But he’s a minor. There’s no need for you guys to put your hands minors," Rivera said.

She added that she will be pressing criminal charges through police and through the Department of Children and Families. 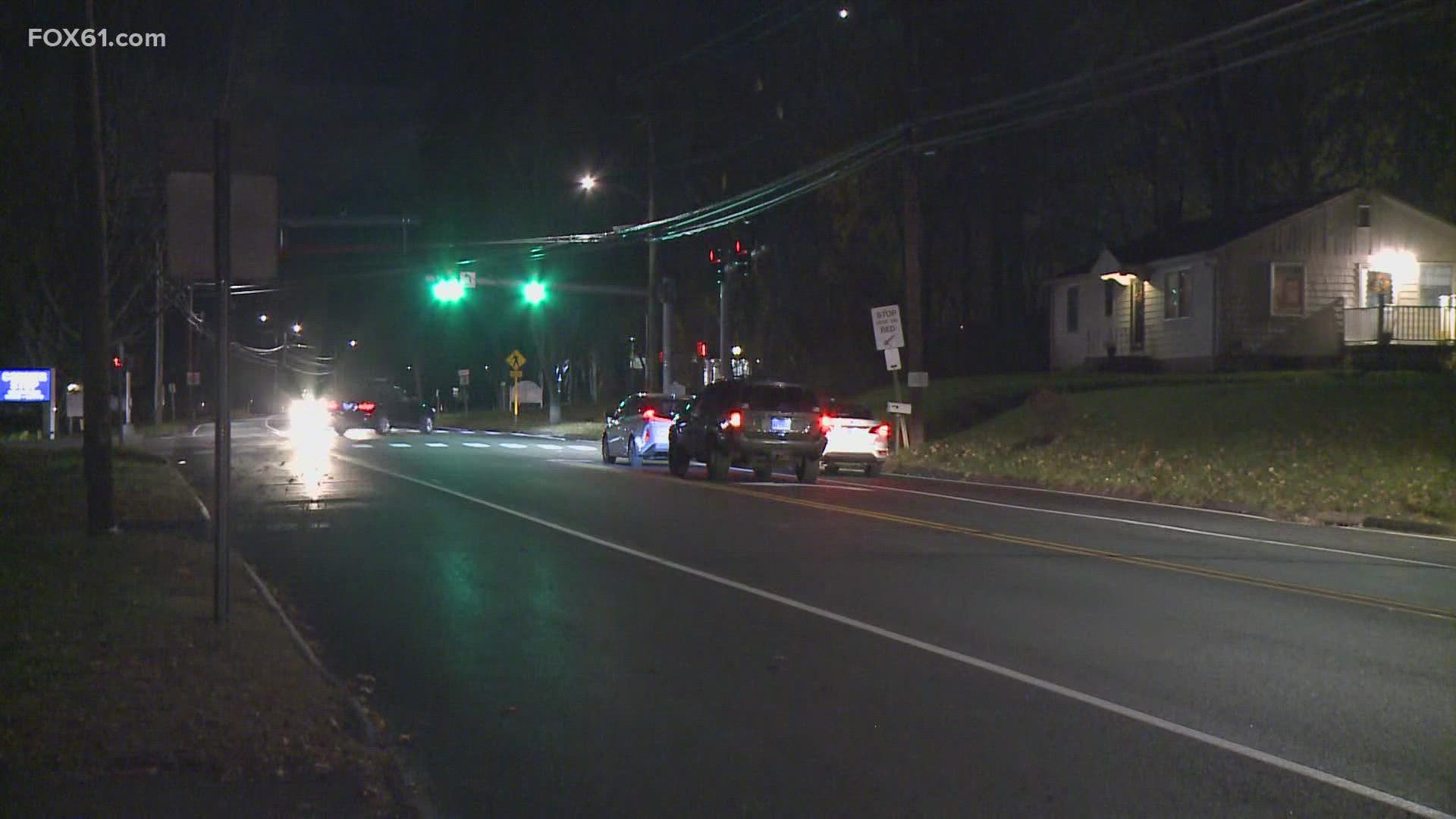